Denholm to replace Musk as Tesla board chair 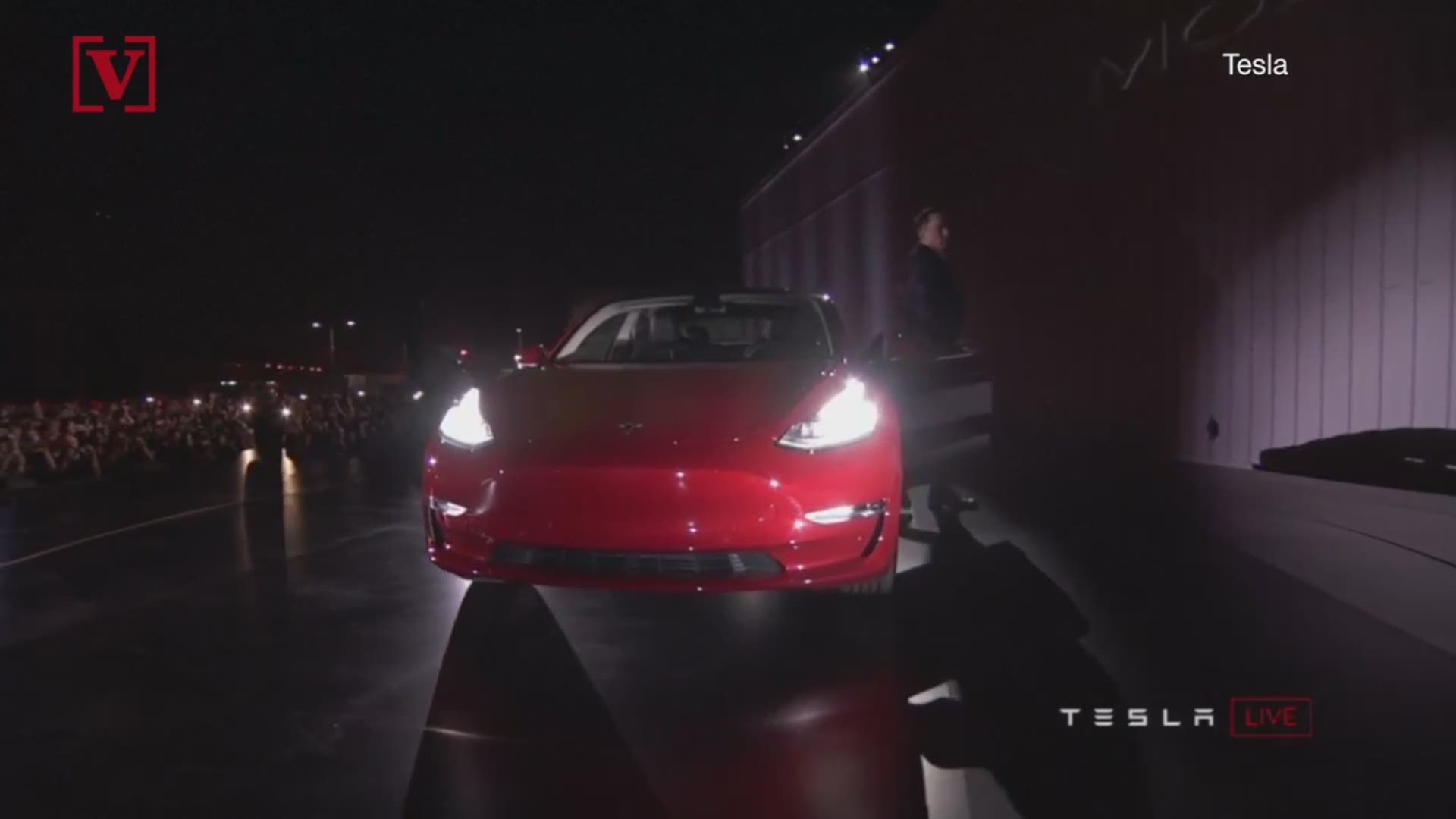 BANGKOK – Tesla has announced that Robyn Denholm of Australia’s Telstra will become its new board chair.

The electric car company said Thursday in a statement that Denholm will leave Telstra after a six-month notice period with Australia’s biggest telecoms company. The appointment takes effect immediately: Denholm already is on Tesla’s board.

Tesla said her post as board chair will be a full-time position.

Musk agreed to vacate his post as board chairman as part of a settlement with U.S. regulators of a lawsuit alleging he duped investors with misleading statements about a proposed buyout of the company.

The settlement in late September with the Securities and Exchange Commission allowed Musk to remain CEO of Tesla but required him to relinquish his role as chairman for at least three years.

More: Remember Starman and the Tesla Roadster launched into space? They're now beyond Mars, SpaceX says