Should you give income updates to your credit card issuer? Here's what you need to know. 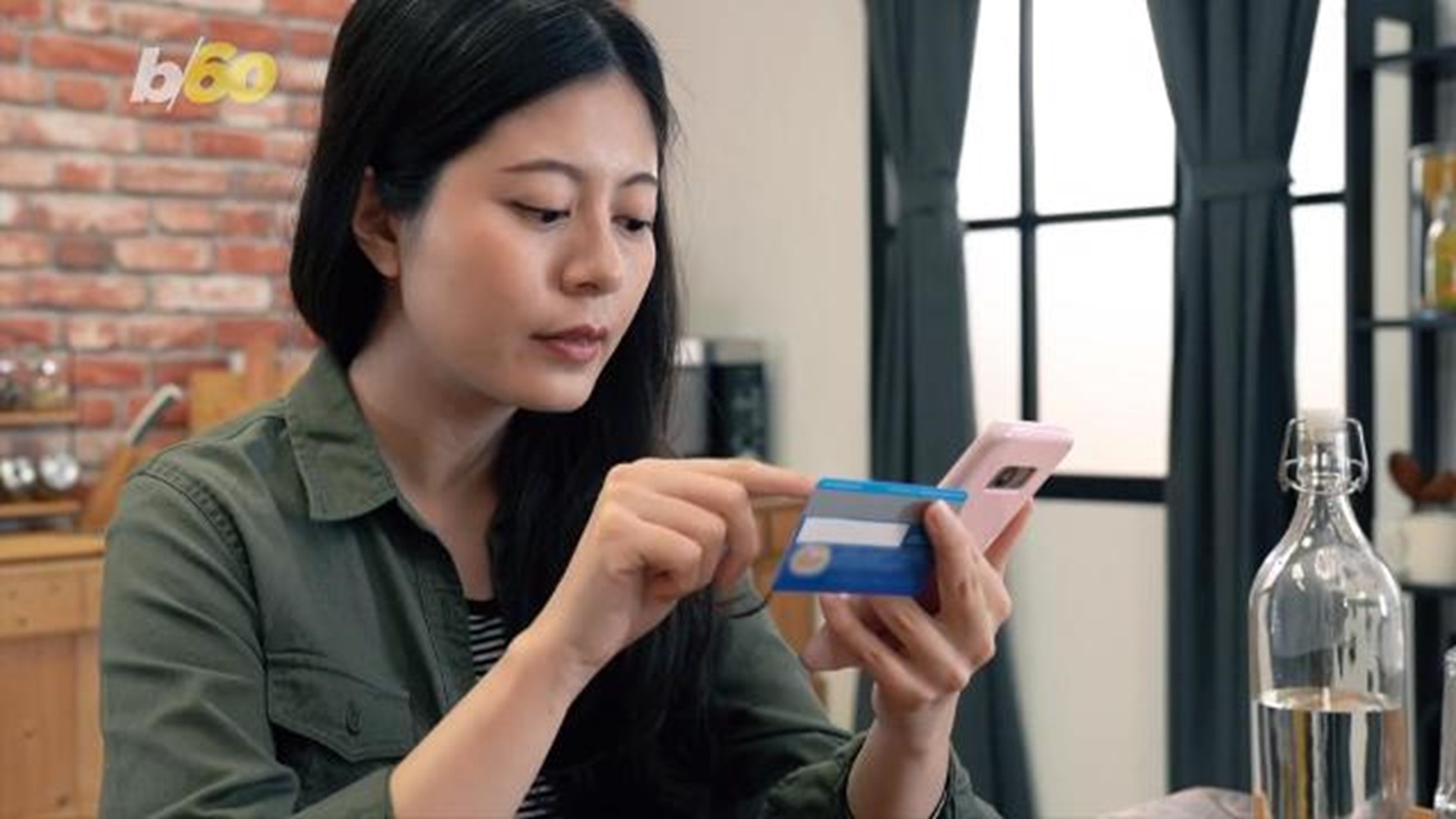 Your credit card issuer might come across like a nosy friend when it asks you how much money you make. But those requests to update your income, which typically pop up when you log in to the app or website, are designed to prevent you from taking on more debt than you can handle.

“In the early to mid-2000s, credit card issuers would issue cards based on credit score and nothing more,” says Chi Chi Wu, staff attorney for the National Consumer Law Center. “Consumers would get into trouble and would open accounts even though they couldn’t afford to take on more debt.”

That’s one reason, Wu says, that the Credit Card Act of 2009 included the requirement that credit card issuers verify consumers’ ability to pay. As a result, issuers started asking more aggressively about income. While they generally require that information when first issuing a card, they also regularly ask cardholders to update their income voluntarily. A reported rise in income could lead to a credit limit increase.

More: How do I get out of $50,000 in credit card debt: personal loan or repayment plan?

More: 5 cost-effective ways you can erase your credit card debt

“The goal is to keep consumers out of harm’s way,” says John Grund, a managing director in the payments practice at Accenture, a firm that provides consulting services for banks and payment providers.

Still, a request to update income can be unsettling to consumers who prefer to protect their privacy and aren’t quite sure why they are being asked to reveal something that many consider private. “It can be awkward to enter your income into the computer,” Grund acknowledges.

Credit: Getty Images
Paying down credit card debt is one of the smartest things you can do with an extra $1,000.

Before you decide whether to update your income next time your card issuer asks, here’s what you need to know:

You can ignore the requests

Answering the question from your issuer may benefit you. But “there are no negative repercussions to not providing income updates,” says Kevin Morrison, senior analyst on the retail banking and payments team at Aite Group, a financial services research firm. He adds that he has never provided an update when asked.

In fact, Wu notes, because answering that your income has gone up could lead to a credit limit increase that you don’t want, some consumers might be better off withholding that information. “Getting your credit line increased might sound good in theory, but it can be risky, too, especially if you’re having trouble managing your debt,” she says.

Not answering might make you ineligible for a credit limit increase

“If you want a credit limit increase, then tell them (your new income),” says Ron Shevlin, director of research at Cornerstone Advisors, a banking consultancy. Card issuers also consider other factors, he says, such as payment history on the card. He adds that you can provide either individual or household income; using household income gives you a better chance of getting a credit limit increase since it’s usually higher.

Still, he warns that lying can be problematic. While you probably won’t be taken to court for it, Dailey says it could hurt you if you end up defaulting and are trying to work out a payment plan with your card issuer. “If they set a credit limit based on inflated numbers, then they will be less willing to work it out,” he says.

“If the bank has more information about you, they will offer you products better tailored to you,” Grund says. If your card issuer raises your credit limit based on your new income number, that increase could also lead to other offers, such as other credit cards, auto loans or private wealth management services. “You could end up getting offers you wouldn’t have otherwise received,” he adds.

Issuers may share your income information with other companies

Depending on the cardholder agreement, card issuers may share the income information you provide within the company to other departments as well as to third parties. “You should have been informed about it at some point; that’s why you get privacy notices in the mail,” Wu says.

Still, Morrison says, he doesn’t consider the income request an invasion of privacy, because it’s a standard practice for the bank, as required by regulation. “It’s just safe banking practices,” he says. “They don’t want to put you in a position where you can’t pay.”

NerdWallet is a USA TODAY content partner providing general news, commentary and coverage from around the web. Its content is produced independently of USA TODAY.