A 66-year-old man was arrested at the same time as a former Seattle software engineer who is believed to have stolen private data from millions. 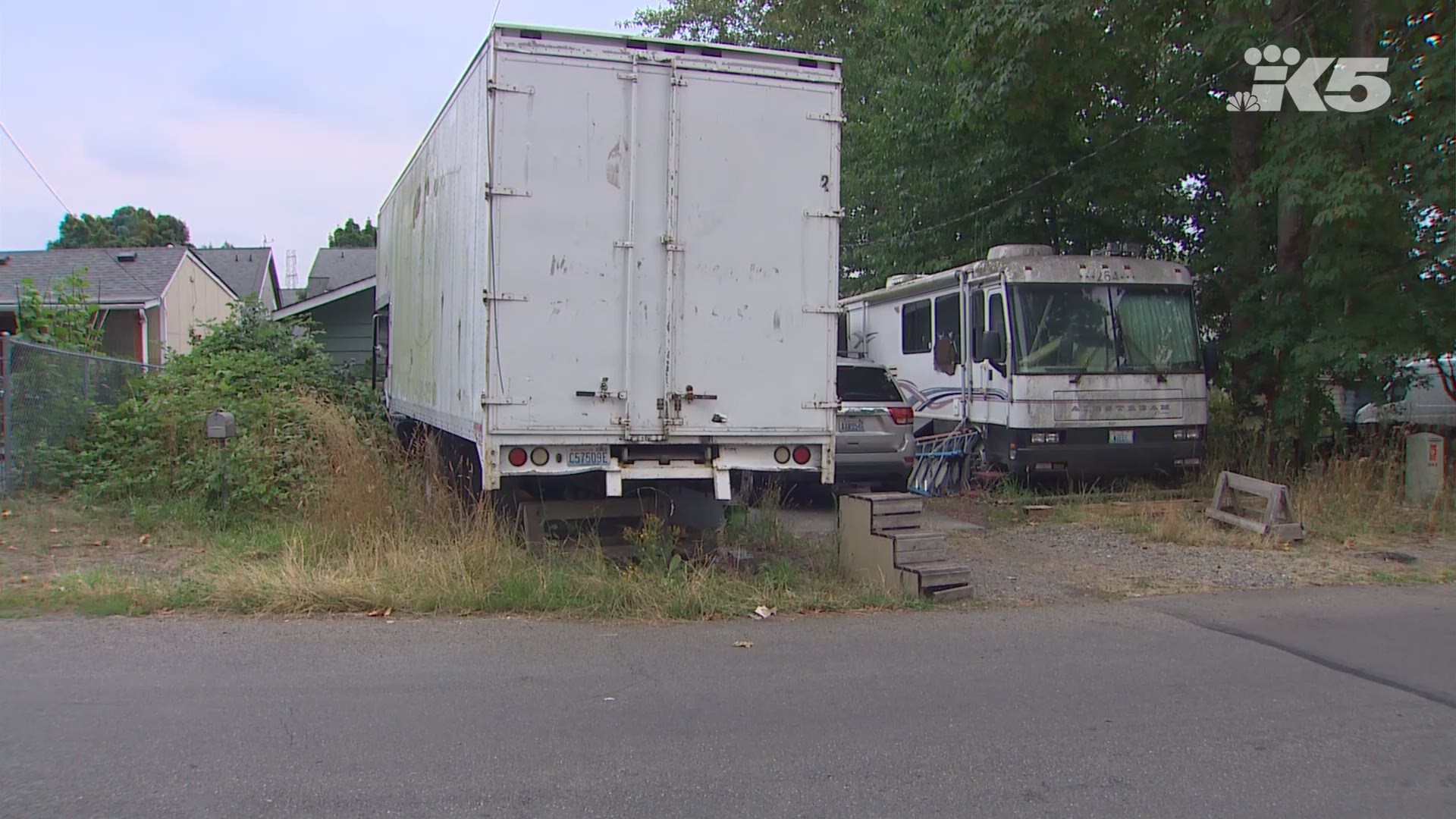 A 66-year-old Seattle man was arrested for illegally possessing a cache of about 20 firearms at the same time as law enforcement arrested a former software engineer believed to have hacked Capital One.

Park Quan was arrested by FBI agents while they served a search warrant on his home Monday. Quan was arrested along side Paige A. Thompson, 33, who authorities said used knowledge of servers and cloud storage to steal data from millions of Capital One credit card applications, a spokesperson for the Department of Justice confirmed.

RELATED: Who was affected by Capital One breach

Quan has two federal convictions for firearms violations and is prohibited from possessing firearms.

Agents investigating the data theft were sweeping Quan's home when they found a number of firearms in his bedroom. Agents found several rifles, including what "appeared to be" an AR-15-style rifle and AK-47-style rifle. There were also bump stocks - now illegal in Washington state - scopes and other accessories, and what "appear to be fake grenades," according to the Department of Justice.