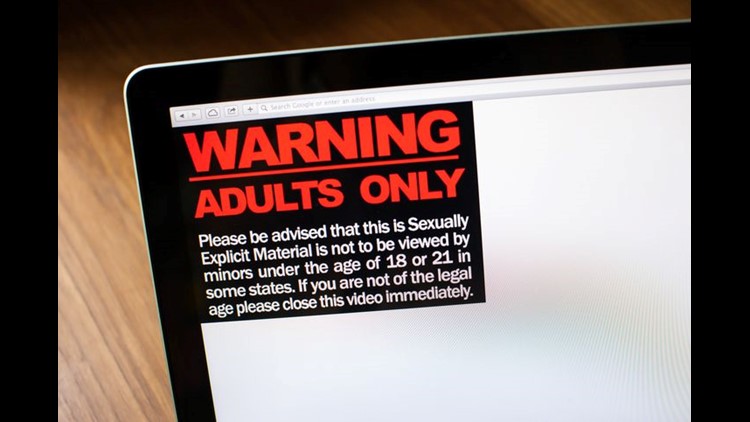 Don't head to the supermarket or drug store to put cash on a gift card.

Don't make a mad dash to a gas station to find a bitcoin ATM to send money.

Don't go out to Western Union to wire cash to pay as ransom.

This sextortion scam is building, in part, because scammers have somehow gotten hold of old but legitimate usernames and passwords that you've used at one time. By using real passwords, the fraudsters sound more convincing.

Remember, though, con artists are easily able to obtain such information after the long list of data breaches that have taken place over the years.

The classic bait-and-hook method tends to work better if the scammer has a tidbit that makes it seem like he or she really knows you. The grandparents scam works because often they use the name of your grandchild. The IRS impersonation scam often works because sometimes the caller has the last four digits of your Social Security number.

It's all a scare tactic.

Phishing attacks can happen via text, email, phone and even social media.

Of course, the scammers will tell the potential victims that they have explicit video or photos online of the consumers.

So you're afraid that the crooks will soon be sharing this titillating information with your boss, your co-workers and all your friends and family.

"Hackers are not only getting bolder but smarter," said Melanie Duquesnel, president and CEO of the Better Business Bureau serving eastern Michigan and the Upper Peninsula.

"Sadly this type of threat can catch people off guard when someone is threatening embarrassment that could lead to losing one’s job or worse, negatively impacting a relationship or reputation."

Scammers are demanding hundreds and even thousands of dollars in blackmail money to keep quiet.

Many people, including some women I work with, have received the porn-related email recently. They easily spotted a scam and deleted the emails.

Others, though, are paying up. Some scammers reportedly have made more than $50,000 in one week with this scheme.

Anyone who threatens you — or threatens to expose personal information about you — and demands money immediately is a scammer.

Duquesnel said consumers need to take a step back when they receive any alert or email that alarms them. Take time to think about how this situation even be possible.

More than likely than not, you can realize that the information is incorrect and someone is trying to scam you.

Consumers, including those in the military, are also warned not to text explicit photos of themselves to anyone. Scammers will try to use those photos as collateral to later get the consumer to pay a ransom.

The BBB suggests that consumers also keep webcams covered when not using them to ensure peace of mind.