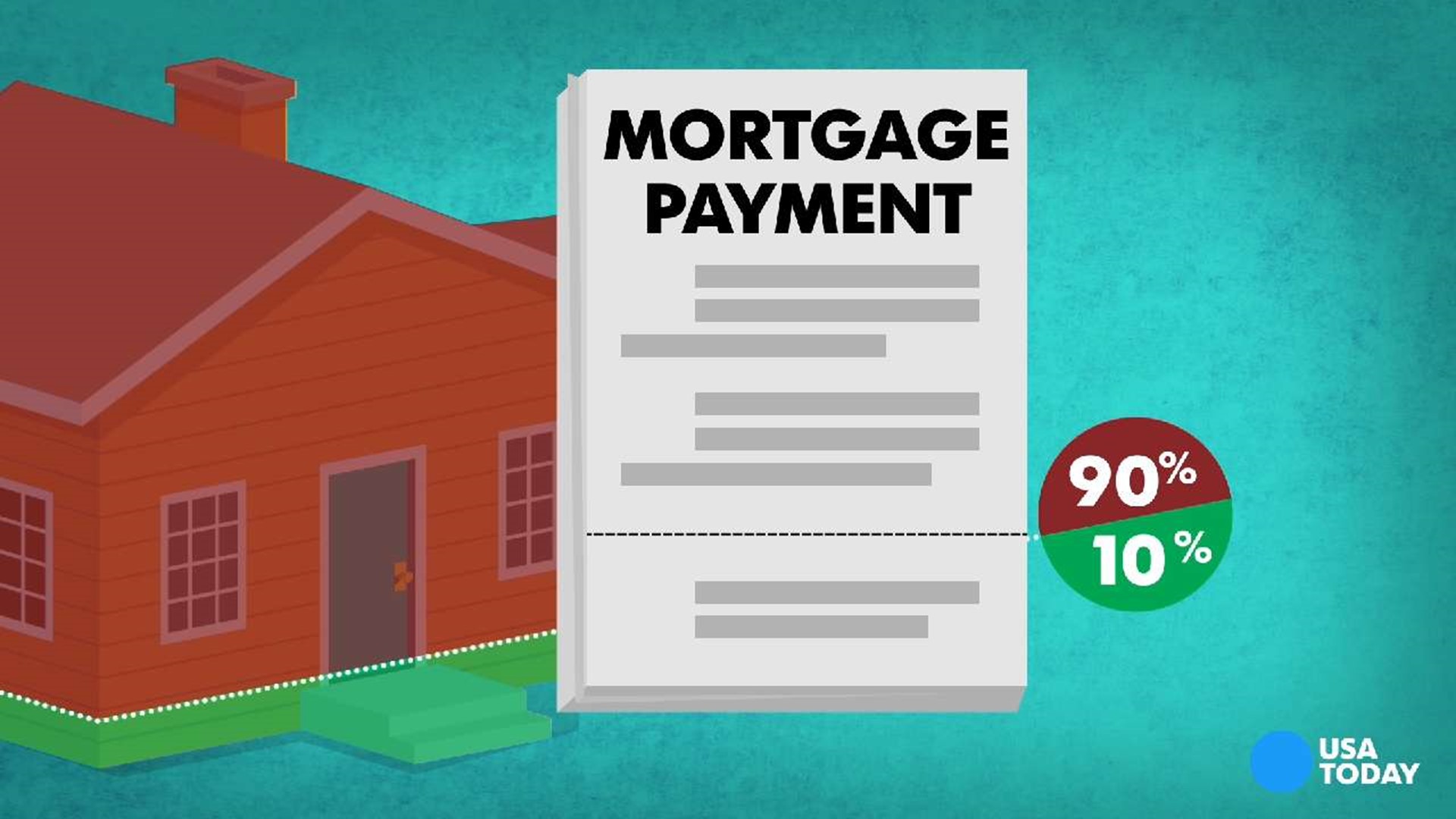 A strong U.S. economy is raising fears that inflation may be on the rise; investors are demanding higher interest rates. The yield on 10-year Treasury notes, which influences mortgage rates, has risen the past week to 2.88 percent from 2.78 percent.

The rate on five-year adjustable rate mortgages rose to 3.57 percent this week from 3.53 percent last week.