New ways to get gas discounts right from your smartphone 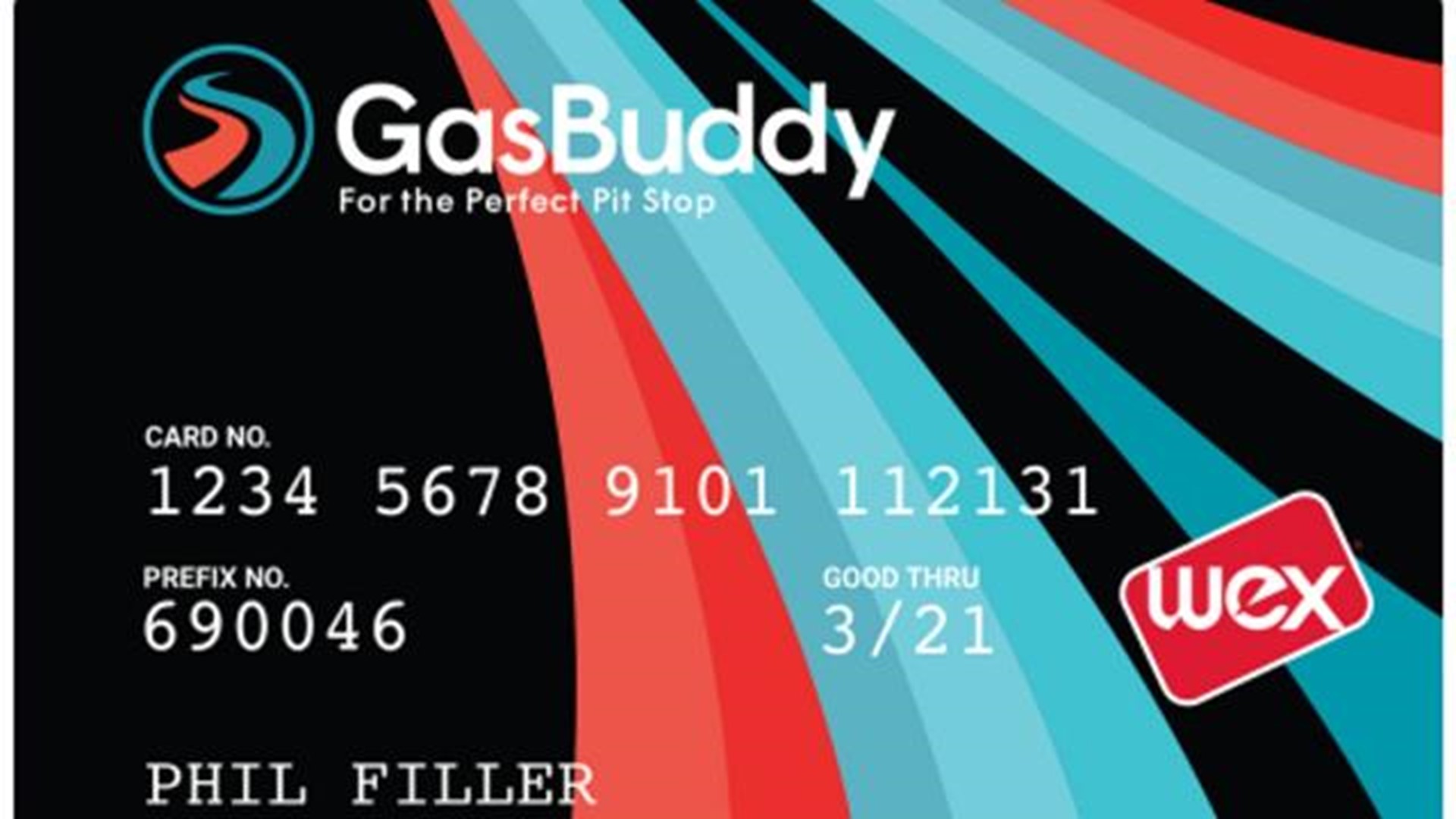 Credit: CONTRIBUTED PHOTO FROM GASBUDDY
GasBuddy, the popular app for finding the lowest fuel prices, has upgraded its payment program, which is expected to save savvy consumers more money.

For die-hard drivers obsessed with finding the lowest gasoline prices, new smartphone apps, branded credit cards and wholesale clubs are making it possible to stealthily beat the prices posted at the pump.

In an environment where prices can fluctuate by the day or location, the branded cards and membership clubs offer discounts to maintain loyalty while the apps allow drivers to earn cash back on gas pumped at a larger number of stations.

Whether drivers are paying to save or downloading apps, both ways show that marketers have discovered that there are few products in which price matters as much as gasoline — and concerns only grow as prices gradually rise across the country.

“There is no commodity that people are more price sensitive toward than gas prices,” said Jeff Lenard, spokesman for the National Association of Convenience Stores. “It goes beyond a couple cents a gallon. There’s a real emotional connection to gas prices.”

At $2.78, the national gas price average is 18 cents higher than a month ago and highest in nearly three years, according to AAA.

Gas prices have been rising as the economy strengthens, the spring and summer driving season begins and as more Americans are opting for larger and more fuel-thirsty vehicles, like SUVs and pickups.

“If consumers can save a few cents a gallon, it feels like victory," Lenard said.

It's a bigger victory when they can beat posted prices.

GasBuddy, which got its start crowdsourcing gas prices to direct drivers to the cheapest station on its website, has rolled out a feature offering discounts.

The payment card connects to checking accounts and deducts purchases from bank accounts. A driver's license is needed when signing up, Mac said, to verify the user’s identity and to verify they are at least 18.

Drivers can choose to receive 10 cents off their first fill-up and then 5 cents off each gallon for subsequent purchases at 90% of the nation's gas stations. There's a limit of $75 in gas purchases a day and $300 weekly limit.

“The pump price will be the same as what is advertised but when you look at your checking account, that’s where you’ll see the difference,” Mac said.

Or the savings are tripled for users who opt to earn for the Sears' program, which doesn't mean dollars in the bank but money to use on Sears and Kmart purchases. Users earn 30 cents in rewards points back per gallon for the first 60 days and then 15 cents a gallon after.

GasBuddy, whose apps have been downloaded more than 70 million times, has launched Pay with GasBuddy as a marketing program designed to drive loyalty and keep users engaged with the site. Users' information is not being sold to other marketers, says Mac.

Mac says GasBuddy may use the program to offer additional promotions through other companies, similar to its program with Sears.

"We make money because users of the payments are more engaged with our app," Mac said. The hope is that more users will stay with the site and use it frequently.

The GasBuddy card is accepted at most gas stations that accept debit cards, however, warehouse clubs including BJ’s Wholesale Club, Costco, Sam’s Club, as well as select Walmart stations and Exxon Mobil stations are not participating.

More: GasBuddy app vows to save 5 cents a gallon with new feature

Credit: CONTRIBUTED PHOTO FROM GETUPSIDE
GetUpside users save up to 25 cents per gallon at participating gas stations in Florida and Washington D.C.

Another app for earning money back — up to 25 cents a gallon — is GetUpside.

Lin and CEO and co-founder Alex Kinnier, who previously worked together at Google, developed algorithms to provide personalized offers to consumers that encourage them to visit certain stations. It's the stations that are offering discounts through the app.

“It’s a free app for free money on something you’re going to buy anyway,” Lin said. “I think gas is unique because it’s kind of like taxes. No one says, 'I really want to spend my money on gas.'"

Since the 2016 launch, 300,000 users have saved more than $1.5 million with users earning an average of $124 in cash back a year, Lin said, adding the hope is to roll out the program nationwide in the next two years.

Check out our app in use! Just claim an offer, head to the station, snap a pic of your receipt, and watch your cash back earnings grow! pic.twitter.com/NES7WwWF6F

The app directs users to participating stations, and then users follow a few steps to earn money back, such as selecting "claim" on the app before filling up, paying with a credit and debit card and then uploading a receipt.

Users can cash out their earnings into PayPal accounts at any point, but a $1 fee will be accessed for withdrawals under $15. A mailed check requires a $50 balance.

Eric Schmitz, who owns four Virginia gas stations, said he tried out the program 18 months ago with one station and quickly added the other three.

The Ashburn, Va., resident said the program's “special sauce” is the individual data he gets.

“Gas station guys typically don’t spend a lot of money on advertising, but I’m getting a fantastic return,” Schmitz said, adding he believes Uber drivers are big users of the app. “As I tell everyone, it’s the only business in America I know of where we have to put our price on a big sign.”