'I just want to walk': 10-year-old Colorado girl says the driver that hit her shouldn't have been behind the wheel

On Nov. 8, Jasmine Nunez was walking home from school when police say a car jumped the curb and hit her on the sidewalk. 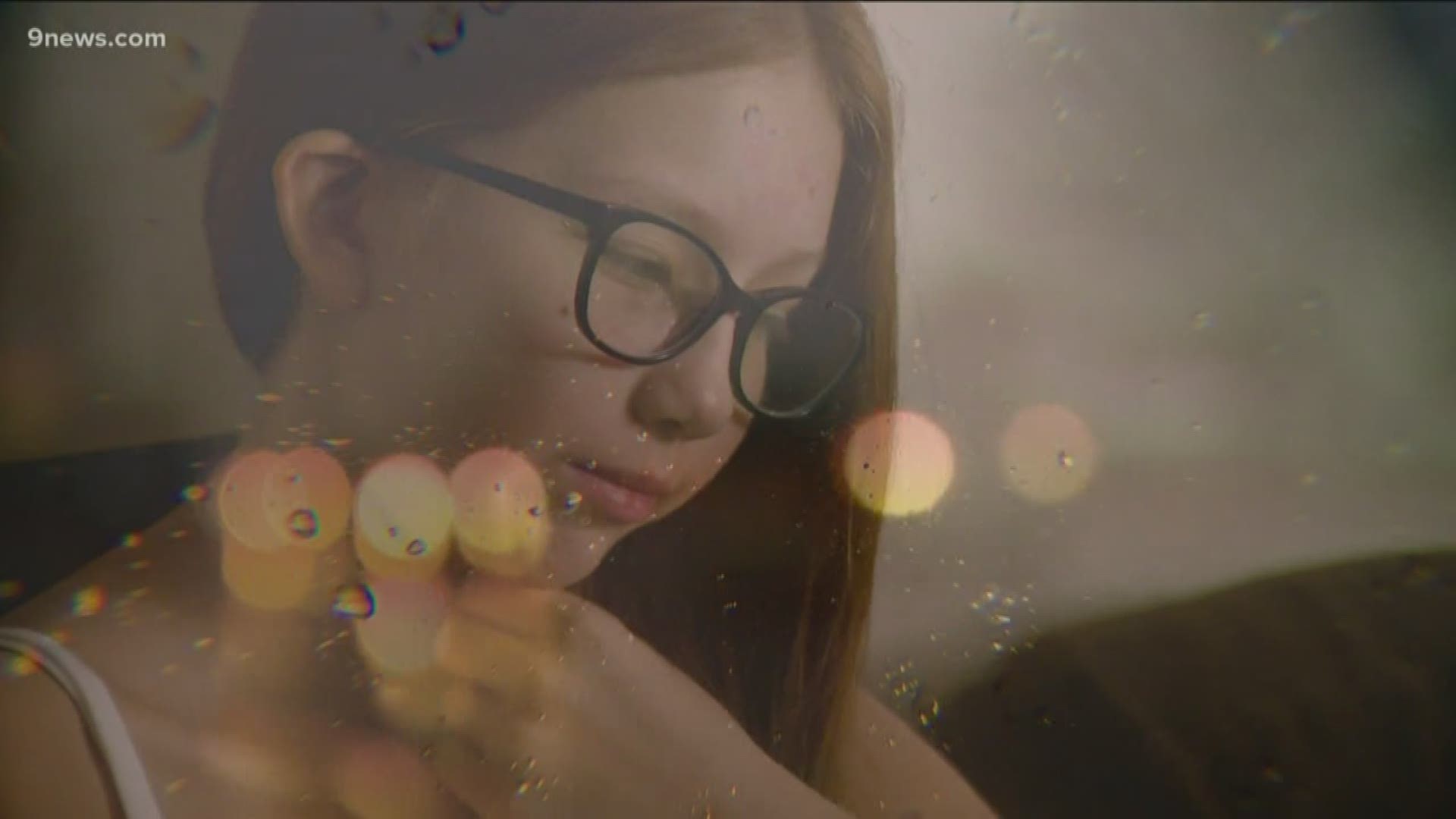 "I think she cut it too short," the 10-year-old said, referencing her hair, that is no longer down to her hips.

She can take it after what their family has been through.

On Nov. 8, Romero got a call from a stranger, she said she could hear her two daughters screaming in the background.

Romero said the person on the other end told her "there was an accident and that I should get down there."

Arvada police said Jose Manuel Morales-Reyes drove off the road at West 58th Avenue near Dover Street, and hit Jasmine Nunez on the sidewalk while she was walking with her little sister.

"I don't remember anything," said Nunez, who spent a little more than a week at the hospital.

She is now recovering at home, but she's still in a wheelchair because of two fractured legs.

Her mom said she also has a broken wrist, a concussion and lacerations on her side and liver. She set up a GoFundMe account to help with medical expenses.

"I think that if it didn't happen I could probably still be walking," she said.

Arvada police believe Morales-Reyes was drunk or high. They arrested him on suspicion of vehicular assault, driving with a revoked license, and for leaving the scene.

He's in custody at the Jefferson County Jail and has a scheduled court appearance on Dec. 10.

"I think that he shouldn't have been driving," Nunez said. "I just want to walk."

Nunez has to rely on her mom for pretty much everything these days.The doctor told her she should be able to walk in 6-8 weeks.

That can be tough for a 5th grader who just wants her independence.

But despite the frustrating haircut, when asked what she thought of her mom, she whispered, "I think she's pretty great."