The baby came out blue and purple and was not responsive. But fortunately, State Trooper Ronnie Tucker remembered his infant CPR training. 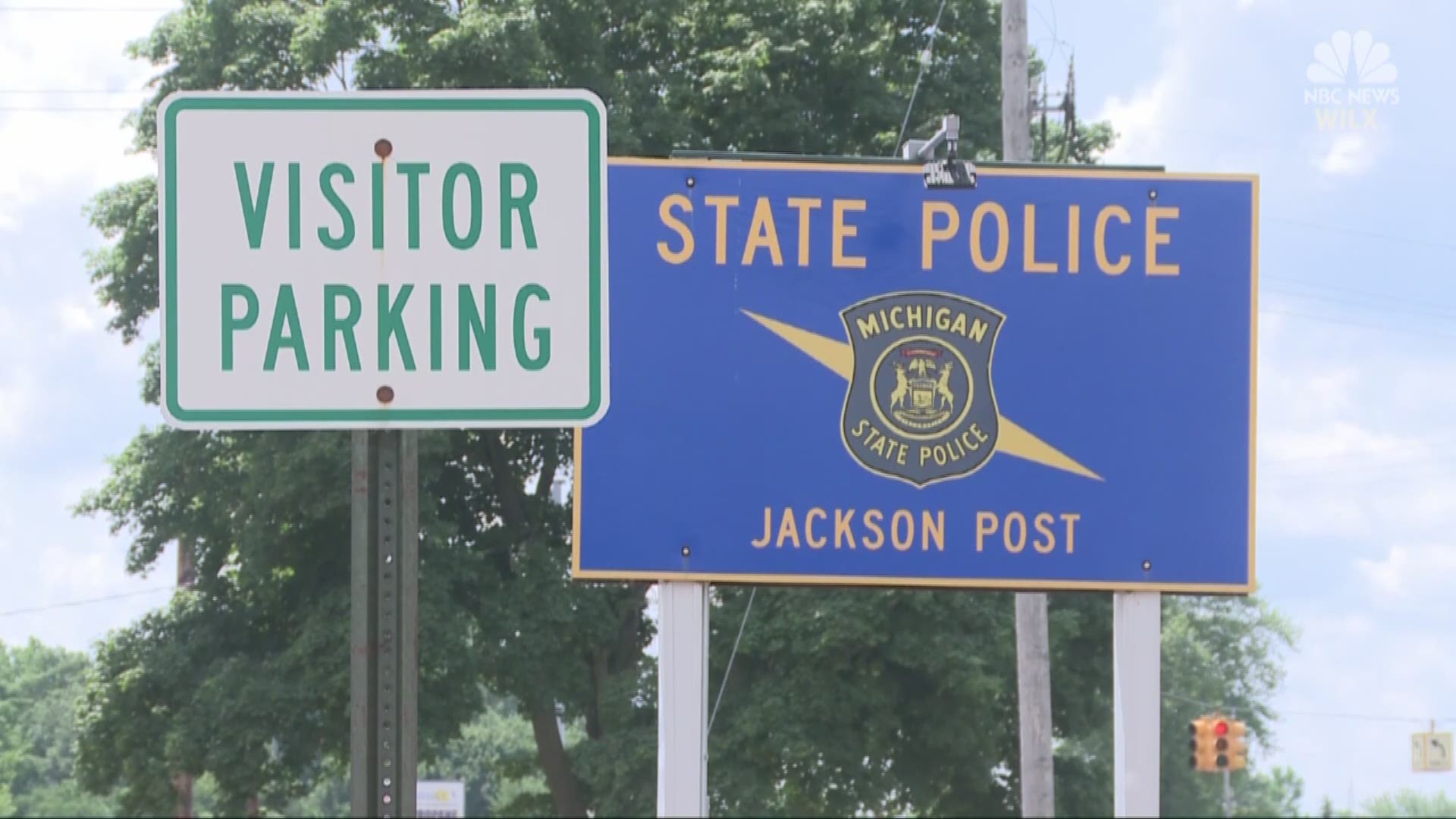 (WILX) A Michigan State Police trooper is being hailed a hero after he saved a newborn baby's life.

It all started Sunday morning when Jessica Paielli's water broke on the way to a hospital in Jackson. Once she saw the baby's legs, her husband pulled into the Jackson State Police post.

The couple said they knew something was wrong as soon as baby Hanna was born.

"She came out she was blue and purple and not responsive," said Andrew Paielli.

Andrew called the police and State Trooper Ronnie Tucker arrived soon after. Tucker had never come across a call like this before, but remembered his infant CPR training at the academy.

"Made sure she had an open airway. I started rubbing her chest to get some stimulation going. When she let out her first cry I almost fainted," said Tucker.