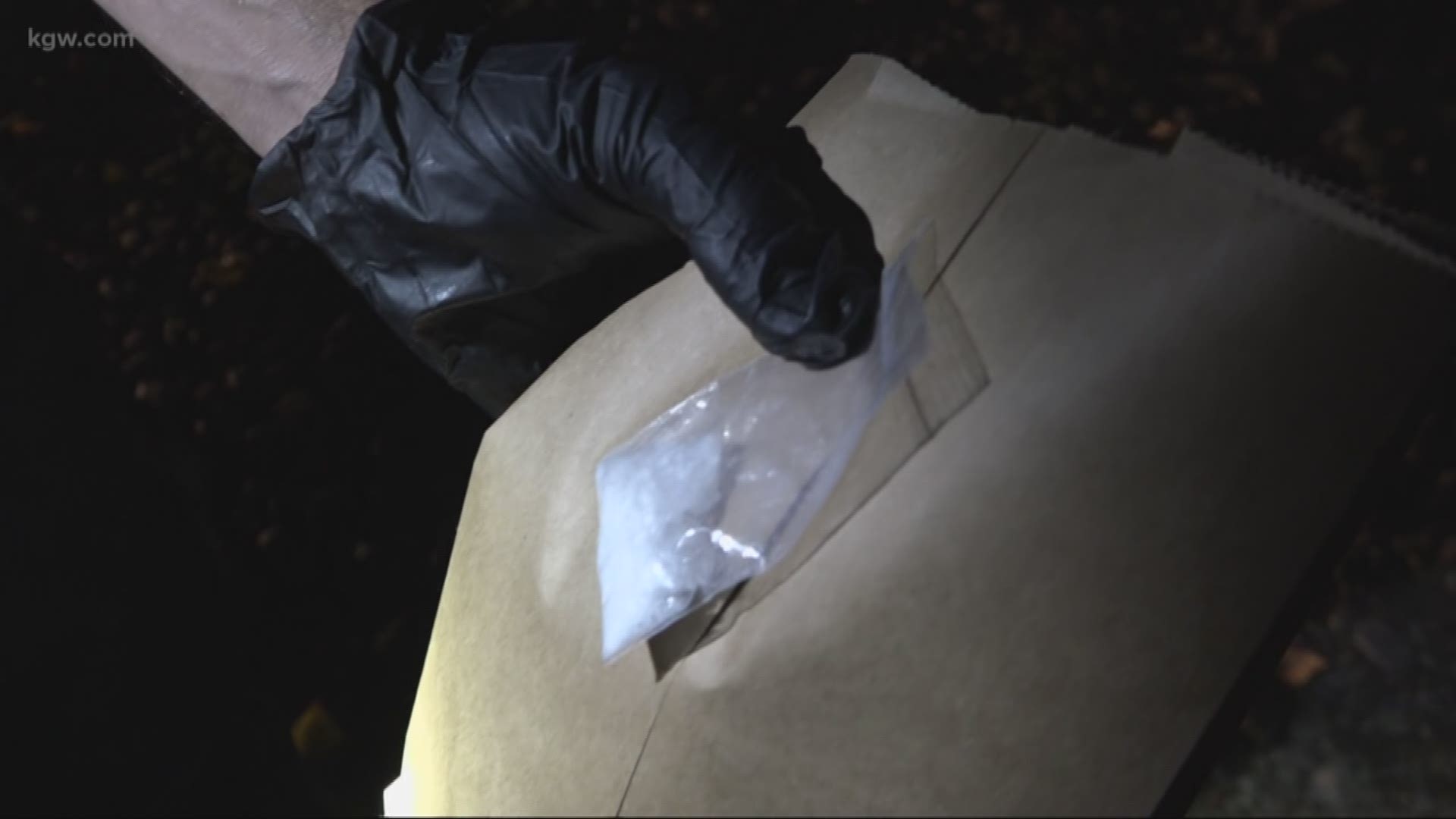 PORTLAND, Ore. — A new report shows more people are dying in Oregon from methamphetamine than during the meth crisis nearly a decade ago.

“It’s one of the biggest health threats to our communities,” said Chris Gibson, director of the Oregon-Idaho High Intensity Drug Trafficking Area program.

Meth is cheap, pure and lethal.

The 2020 HIDTA Drug Threat Assessment indicates most of the meth available in Oregon and Idaho is produced in clandestine labs in Mexico, then smuggled across the southwestern border. The increased production in Mexico has contributed to greater availability of cheap, highly potent methamphetamine on the street.

RELATED: I-5 a pipeline for methamphetamine in Oregon

In the past two years, crystal meth prices fell 25 percent in Portland, according to the HIDTA report.

The number of meth seizures by drug investigators have increased significantly.

“There’s a lot more work to be done,” said Gibson. “It’s not just about enforcement but also treatment and prevention.”