It's been a rough couple of weeks for sequels and reboots. 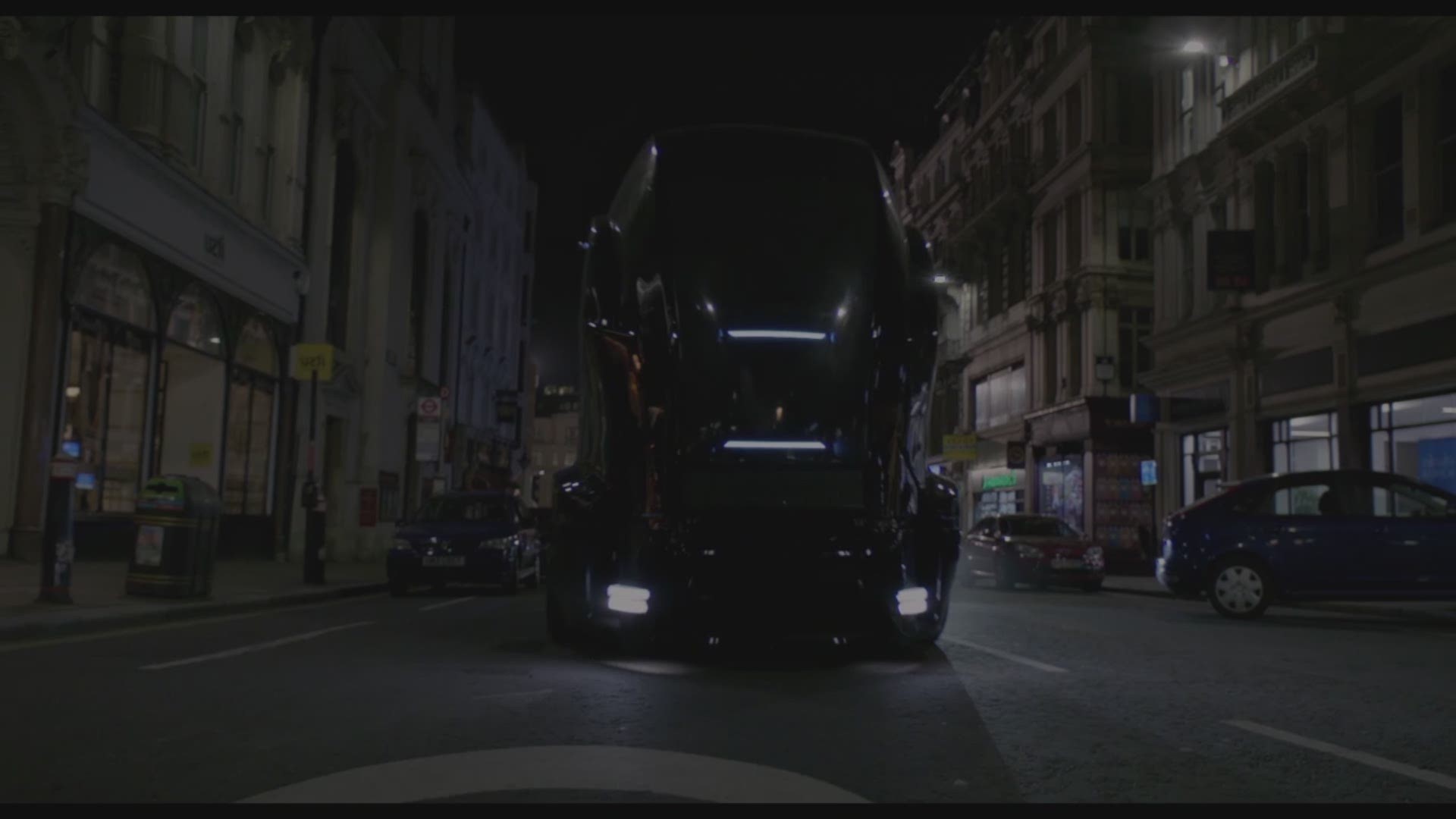 LOS ANGELES — Brand familiarity isn't everything when it comes to attracting audiences to the multiplex, and Hollywood is learning that lesson the hard way this summer with a slew of underperforming sequels and reboots. That so-called franchise fatigue came to a head this weekend with the releases of "Men in Black: International" and "Shaft."

The writing may have been on the wall after neither an X-Men movie ("Dark Phoenix") nor a Godzilla movie ("Godzilla: King of the Monsters") could get moviegoers enthusiastic enough to turn out. But this weekend, down over 50% from last year, is the worst yet.

"This was a rough weekend," said Comscore senior media analyst Paul Dergarabedian. "We've had some big franchises that are not resonating with audiences or critics."

And there's a common denominator between all the recent disappointments: Poor reviews. All four have been certified "rotten" on Rotten Tomatoes.

"Men in Black: International" took the No. 1 spot in North America, but it's a dubious distinction for the Tessa Thompson and Chris Hemsworth-led reboot which isn't exactly the franchise-revitalizer it hoped to be. Sony Pictures on Sunday estimates the F. Gary Gray-directed film earned only $28.5 million over the weekend against a reported $110 million production budget. The three previous "Men in Black" films all opened to over $50 million not accounting for inflation.

However, international audiences are helping the bottom line with the film earning $73.7 million from 36 markets, bringing its global total to $102.2 million.

The weekend's other big new release, "Shaft," which introduces another generation to the franchise, couldn't even manage to carve out a place in the top five, which instead was populated mostly by holdovers.

"The Secret Life of Pets 2" got the No. 2 spot in its second weekend with $23.8 million. Disney's "Aladdin," now in weekend four, took third with $16.7 million. "Dark Phoenix" placed fourth with $9 million and "Rocketman" coasted to fifth with $8.8 million.

"Shaft," a Warner Bros. release, placed sixth on the charts, with a disappointing $8.3 million.

Directed by Tim Story, "Shaft" features Samuel L. Jackson reprising his role from almost 20 years ago and Jessie T. Usher as his son. It was made for around $30 million.

Although critics did not praise the film, audiences who turned out (54% of whom were women) were more enthusiastic, giving the film an A CinemaScore.

Even some originals had a tough time this weekend. Amazon Studios expanded its Mindy Kaling and Emma Thompson comedy "Late Night," which it acquired the North American rights to for a Sundance record of $13 million , to 2,220 theaters where it earned $5.1 million.

"The real bright spots have been the smaller indies," Dergarabedian said. "We think of summer as blockbuster season, but it's turned into indie film season."

Documentaries like "Echo in the Canyon" and "Pavarotti" have been making a modest mark in limited release, and the acclaimed drama "The Last Black Man in San Francisco" expanded to 36 locations and earned $361,120. It expands further next weekend.

But the marketplace is hurting and it's not a problem with the weekend, which last year saw "Incredibles 2" open to over $182 million, but with the major movies themselves.

The disappointments have come, mostly, from "movies that just don't deliver," according to Dergarabedian.

But it's too simplistic to fault all franchises and next weekend the marketplace will be singing a different tune when "Toy Story 4" opens.

"'Toy Story 4' is going to erase the memory of this very tough weekend," Dergarabedian said.

Estimated ticket sales for Friday through Sunday at international theaters (excluding the U.S. and Canada), according to Comscore: