Currently, area food waste makes up about one-fifth of the garbage that goes to the landfill. 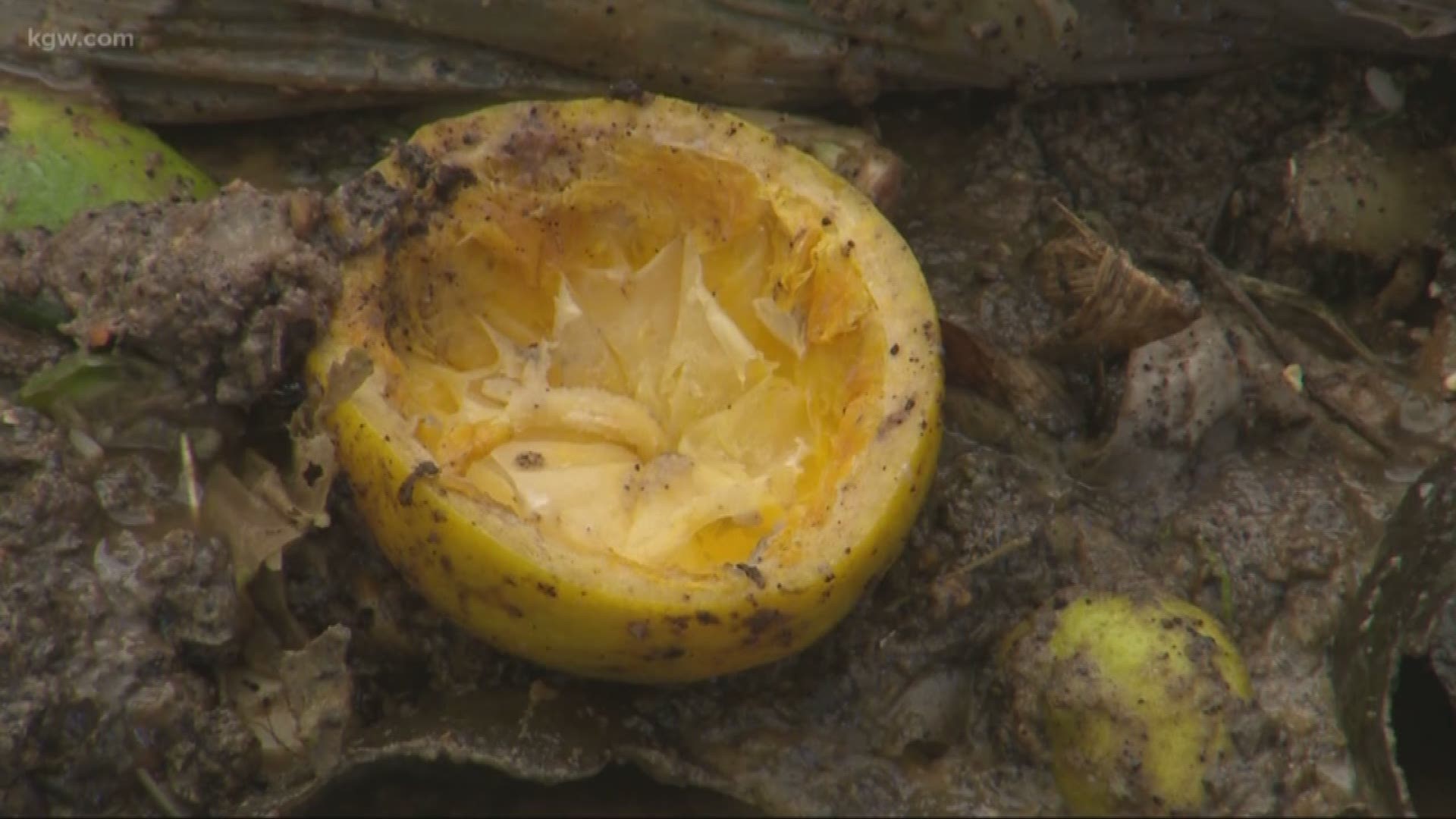 PORTLAND, Ore. — Whether they want to or not, many Portland-area restaurants will soon be turning food scraps into energy.

A mandatory food scrap recycling program is set to start in less than two years.

Beginning in 2020 Metro will require any business that generates more than 250 pounds of food waste a week to separate out those food scraps for recycling.

Currently, area food waste makes up about one-fifth of the garbage that goes to the landfill.

According to Metro, that's about 5,000 semi-trucks full of food scraps every year that end up in our landfills. There the waste creates problematic methane gas.

Metro wants to put that food waste to better use.

Metro is working right now to get a facility set up in the Portland area that would be able to turn much of that food waste into energy.

According to Metro, that energy would then stay in this region.