Man attacked by bat while jogging in Portland's Forest Park

"I had scratch marks on the back of my head and some on my neck," he said. 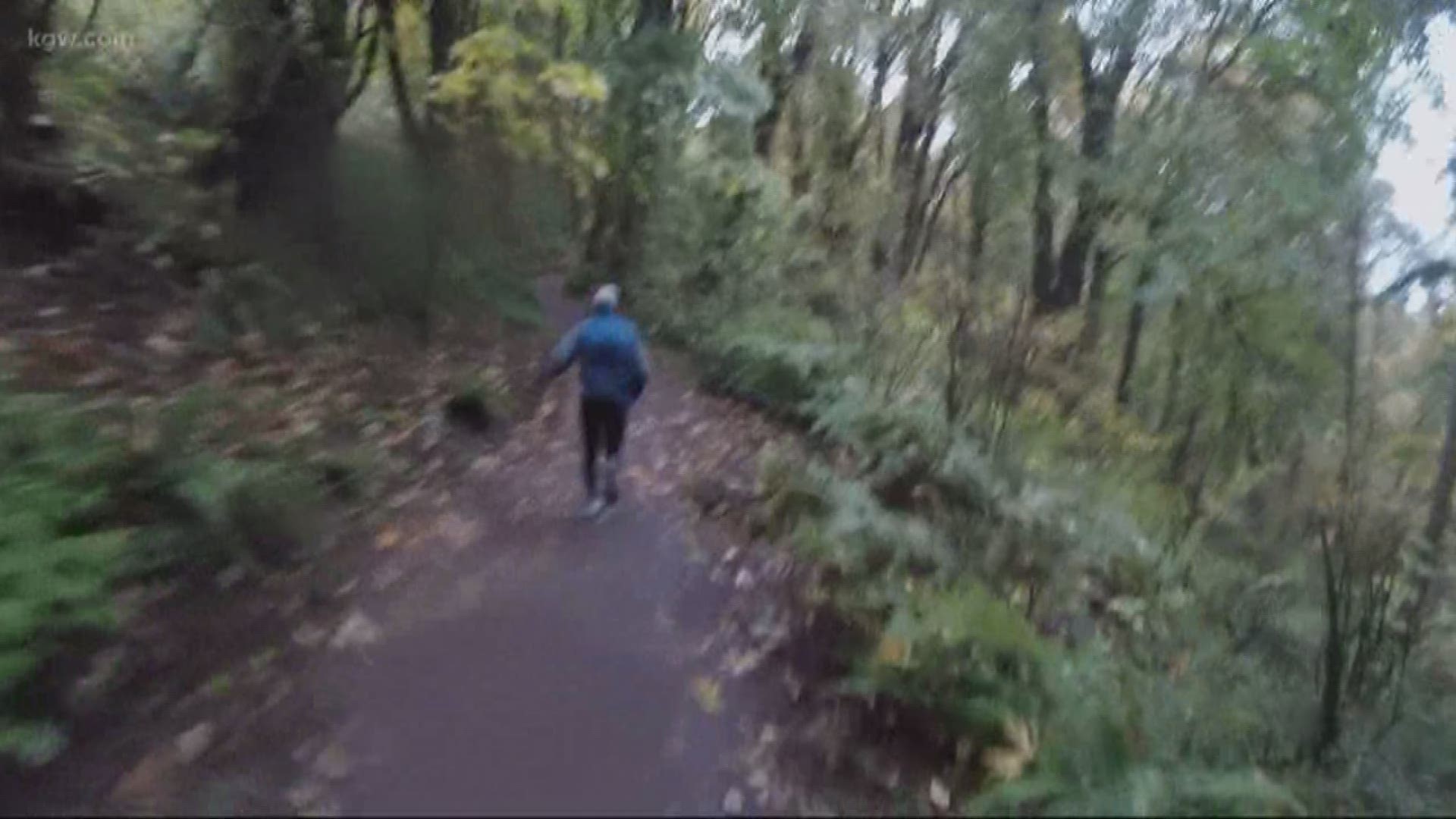 PORTLAND, Ore. — A jogger is relieved to be okay after a bat attacked him in Forest Park.

“It was kind of a freaky experience,” Bill LaMarche said.

LaMarche was in the middle of an evening run a few weeks ago when something startled him.

“I got hit in the back of the head with what felt like a baseball or something like that,” he said.

LaMarche stopped dead in his tracks. He scanned the dense wilderness around him.

“I saw a bat,” he said. “Kind of flying and feasting on insects.”

LaMarche says the bat flew up into the trees before swooping back down and attacking again.

“I had scratch marks on the back of my head and some on my neck,” he said. “It was just really strange because that’s not how a bat normally behaves.”

LaMarche went to see a doctor and started rabies shots immediately. Then came shots of another kind from family and friend.

“People say is it hard to brush your hair when you’re looking in the mirror and not seeing your reflection,” he said.

Vampire jokes aside, LaMarche is relieved to be okay.

“This incident has kind of ruined me for night runs on the trail,” he said.