Your pics and videos: Large fire burns in NE Portland

Check out some of the photos and videos viewers sent KGW of the large fire in Portland. 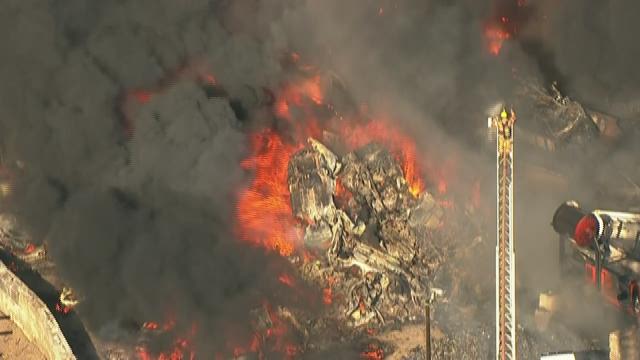 PORTLAND, Ore. — A large fire is burning at an auto salvage yard in Northeast Portland on Monday.

Your pics: Massive plume of smoke over Portland

Your pics: Massive plume of smoke over Portland

Sky8 also flew over the fire and KGW had photographers on the ground.

Some viewers also sent videos of the fire to KGW.