With wildfires raging across southern Oregon in 2018, residents were told to stay inside. OSU researchers set out to find if that was the best advice. 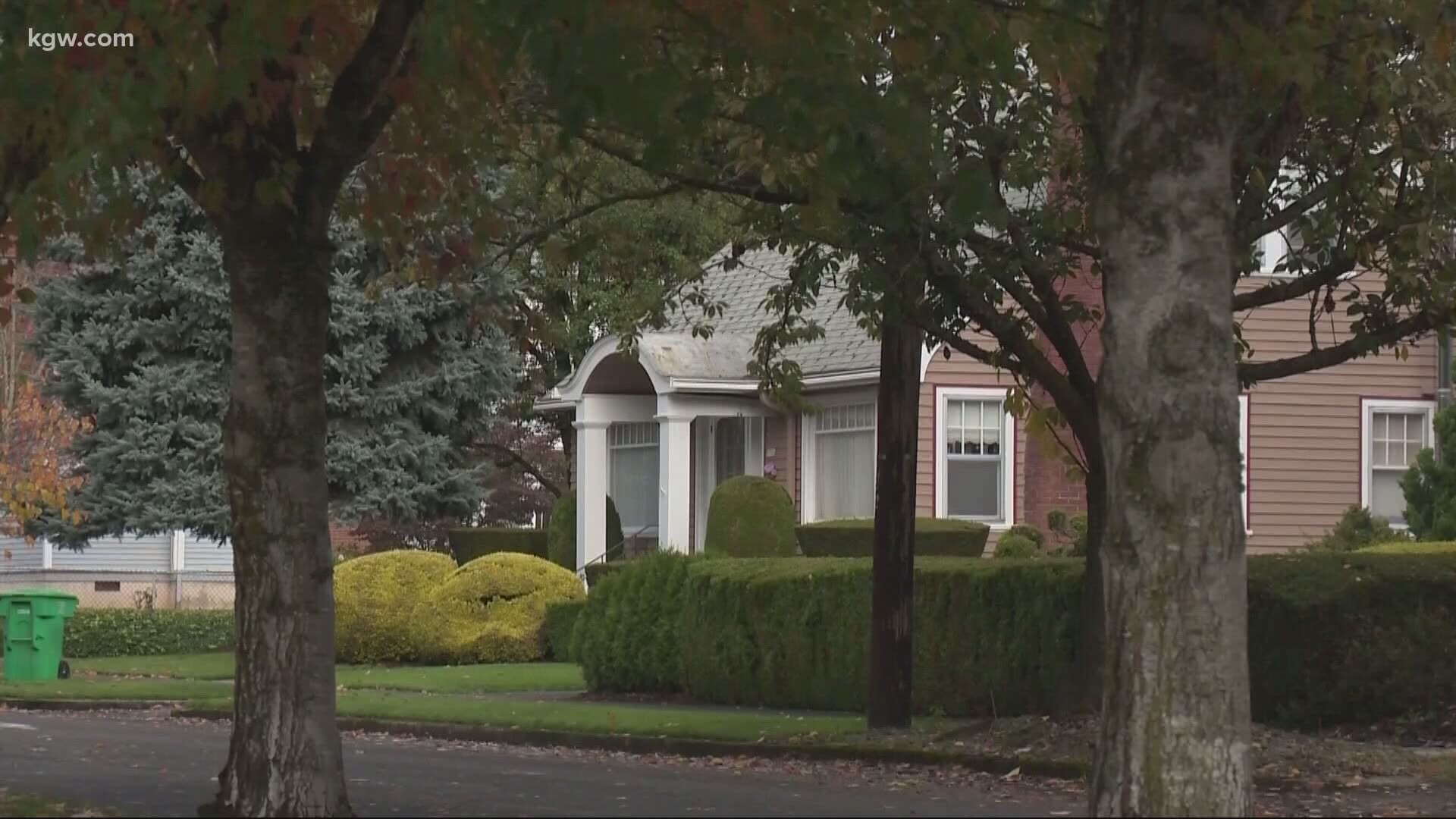 CORVALLIS, Ore. — It started with a study on wildfire smoke.

Back in 2018, scientists with Oregon State University put air samplers both inside and outside six homes in the Eugene area.

With wildfires raging across Southern Oregon, residents at the time were being advised to stay inside. The researchers wanted to find out if that was the best advice.

Was pollution lower inside than outside?

What they discovered was that in most cases, it wasn't.

"That was really shocking," said environmental toxicologist Kim Anderson, who led the study.

The study focused on chemicals called polycyclic aromatic hydrocarbons, also called PAHs. It's a family of chemicals known to have the potential to cause cancer.

And in some cases potentially dangerous concentrations.

"We see that some of these chemicals are starting to approach concentrations that we would really want to be watching as far as risk and carcinogenic risk," she said.

So where are these pollutants coming from?

Anderson says they're not the result of any wildfire, but from products many of us have inside our homes right now.

An unsettling finding considering many of us have been spending a lot of time lately cooped up inside our homes.

"Estimates go from 70 to 90 percent of our time is indoors," Anderson said. "And that was before COVID-19.

And the more air-tight and energy efficient our homes are, she said, the more those pollutants stay inside of them.

Which is why she recommends we air out our homes as much as possible, by opening windows, use a carbon based filter, and when cooking be sure to use your oven vent the entire time.

Because chemicals can build up inside our homes. And at a time when were spending so much time at home, there are things we can do to make them as healthy as possible.

RELATED: Nature in Oregon's metro areas is seeing the benefits of a shelter-at-home order