August Christie was waiting for a car to pull out of a parking spot when the driver of a pickup backed into her car, pulled forward, then hit it two more times. 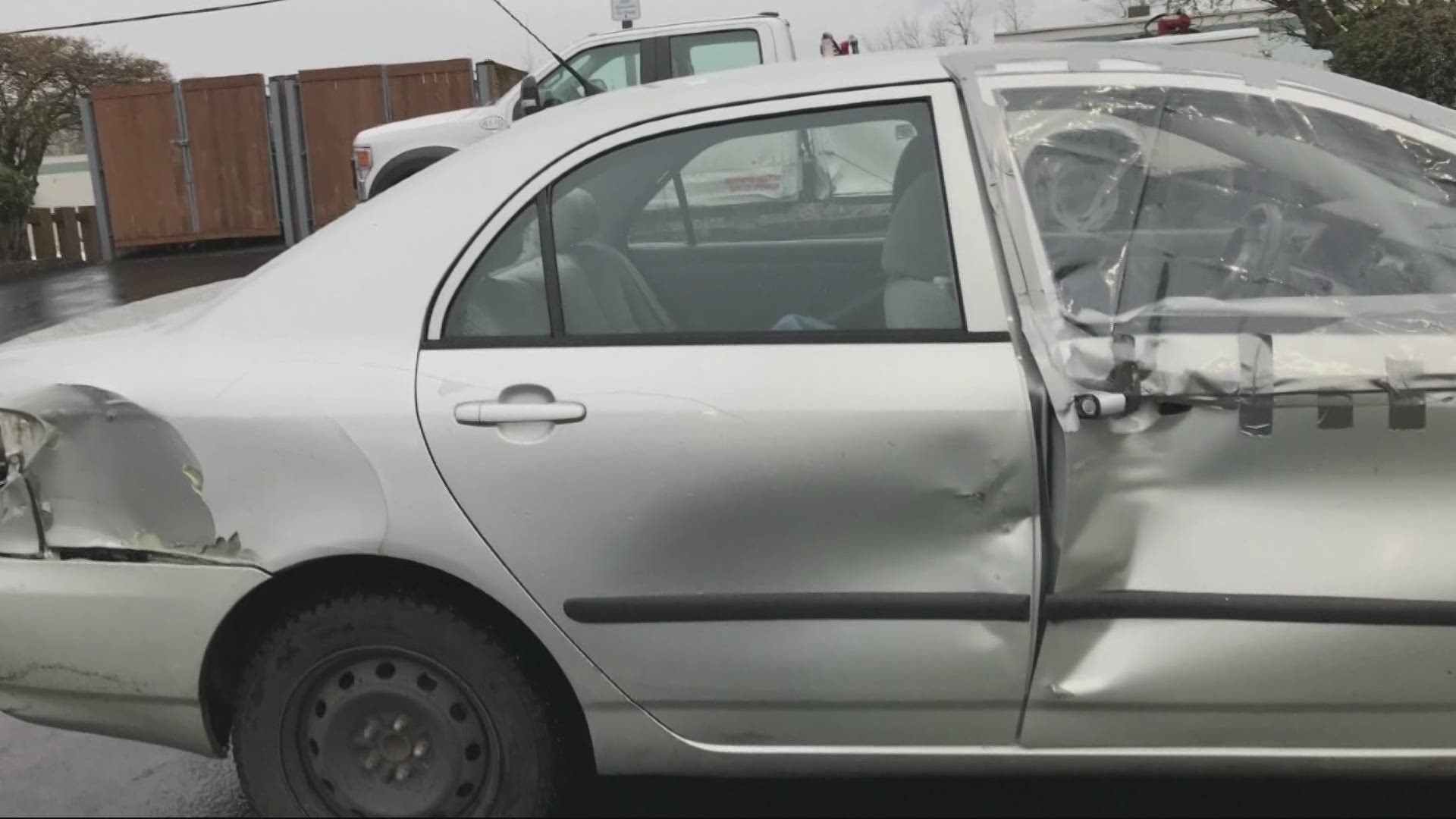 PORTLAND, Ore. — A driver needs the public's help tracking down a truck that damaged her car in a hit-and-run in a Southeast Portland parking lot.

August Christie told KGW she was sitting in her car, waiting for another car to pull out of a parking spot, when a woman in a truck backed into her.

Christie said the truck backed into her car a second time before hitting it a third time and fleeing. The hit-and-run was captured on a security camera. The damage to Christie's car was extensive.

This happened back on March 18, but Christie is still in shock.

"I couldn't believe it," she said. "I was terrified. I got out and went running for help. I had no idea what to do. I was terrified she was going to go out one exit and come back in the entrance and run me over."

Christie said she called the police, but officers were unable to come to the scene. They called her later to take a report.

Anyone with information about the case is urged to contact the Portland Police Bureau.

RELATED: Drivers identified in wrong-way crash on I-84'' 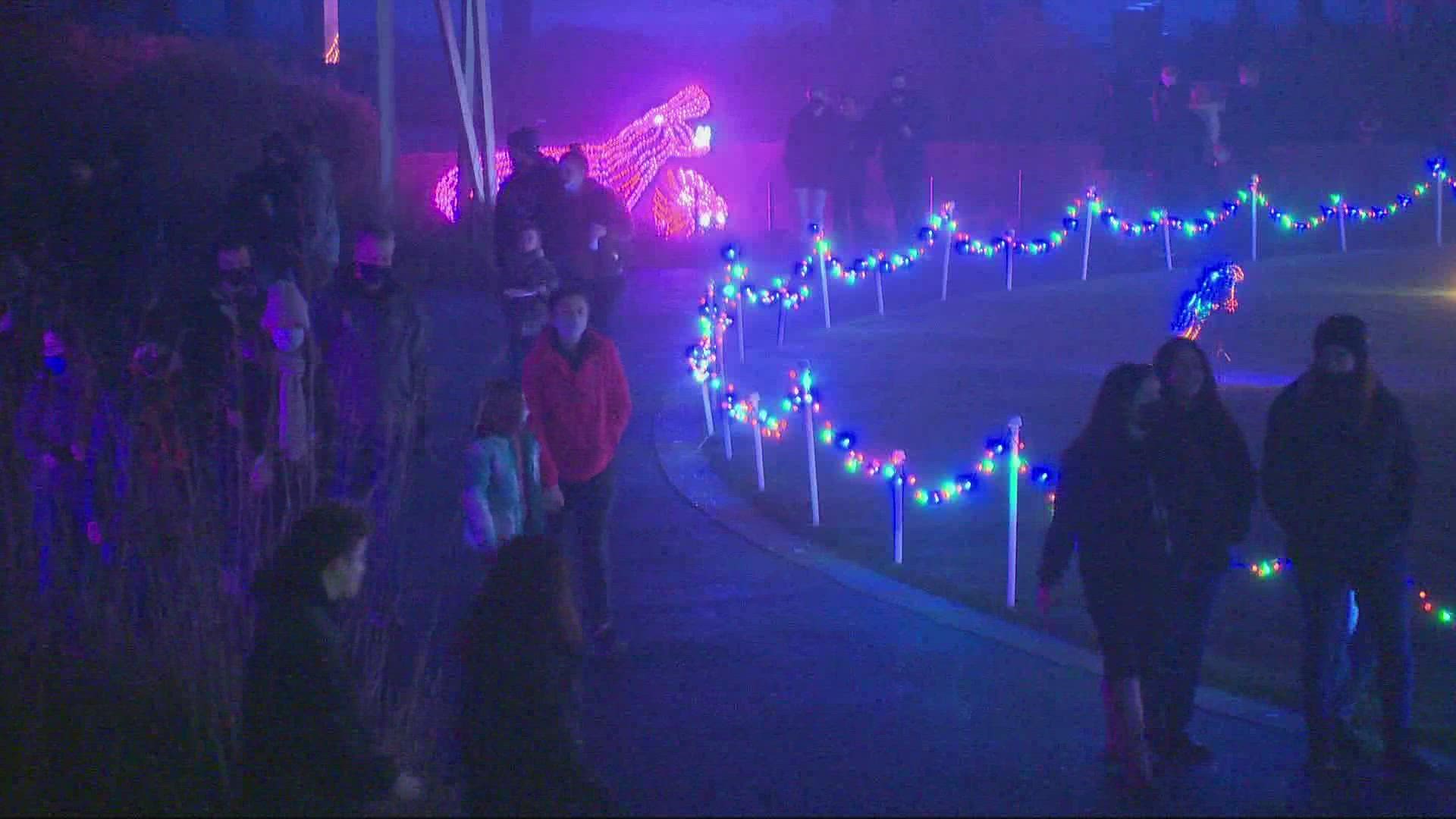