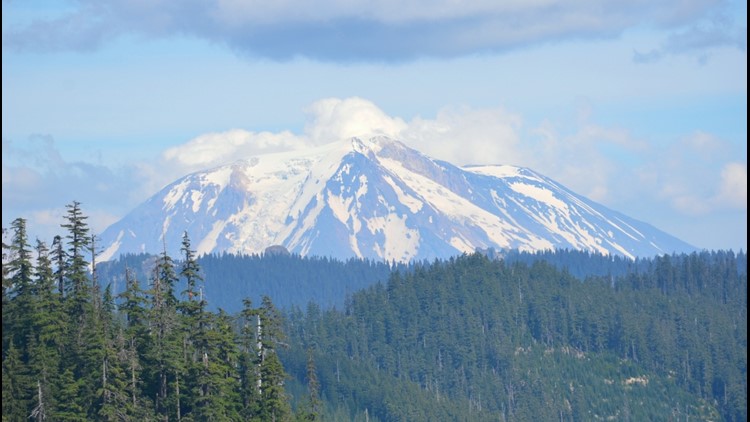 MOUNT ST. HELENS, Wash. — A 32-year-old woman was rescued after she fell while hiking on Mount St. Helens on Saturday.

The Skamania County Sheriff’s Office first received a report of an injured hiker at around 11:20 a.m. Deputies were told the hiker, Brittney Fintel of Omaha, Nebraska, slipped and fell near the Monitor Ridge Climbing Route.

A U.S. Coast Guard MH-60 helicopter from the Astoria air station was launched and rescued Fintel.

She was taken to a local hospital. Her condition was not known, the Skamania County Sheriff’s Office said.