Meagann M. McComb, 32, has been identified as the deceased rider; the number of fatal crashes in Portland has doubled compared to this time last year. 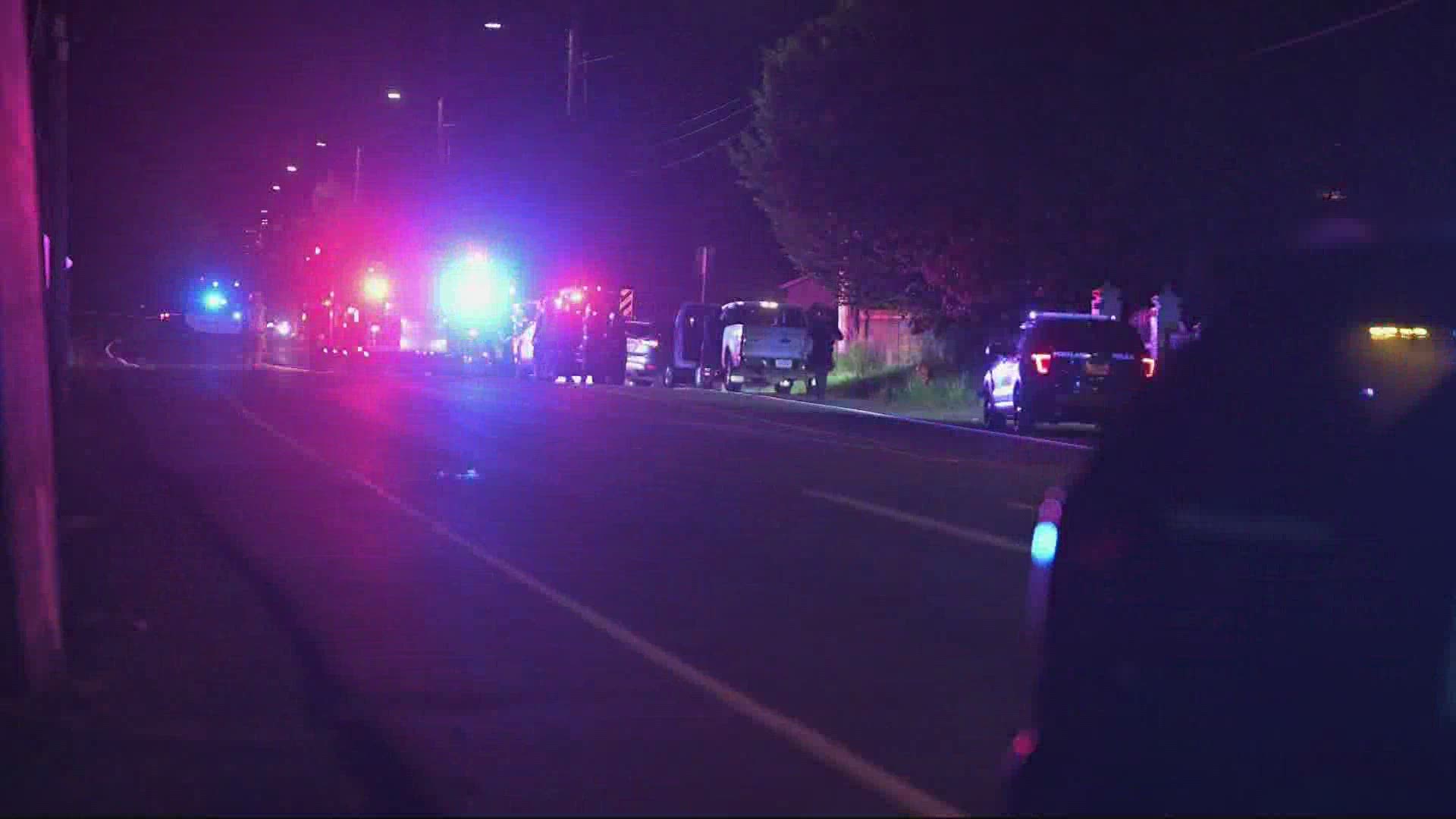 PORTLAND, Ore. — A woman was hit and killed by another vehicle while riding a Lime electric scooter early Saturday morning in Northeast Portland.

The victim has been identified as Meagann M. McComb, 32, of Portland.

Just after 12:30 a.m., officers with the Portland Police Bureau responded to the intersection of Northeast Sandy Boulevard and 149th Avenue where they found the woman dead.

Police said the driver who hit the woman left the scene before they arrived.

Despite reduced traffic last year because of the pandemic, police said 2020 still had the highest number of traffic fatalities in three decades.

Investigators are looking to speak with witnesses who may have seen anything related to the crash. Anyone with information is asked to contact Ofc. Chris Johnson at 503-823-2213 or chris.johnson@portlandoregon.gov