LAFAYETTE, Ore.-- The woman who was found dead Sunday in a field in Yamhill County has been identified as Lilia Cosco-Ortiz, a 37-year-old mother from Vancouver, Washington. 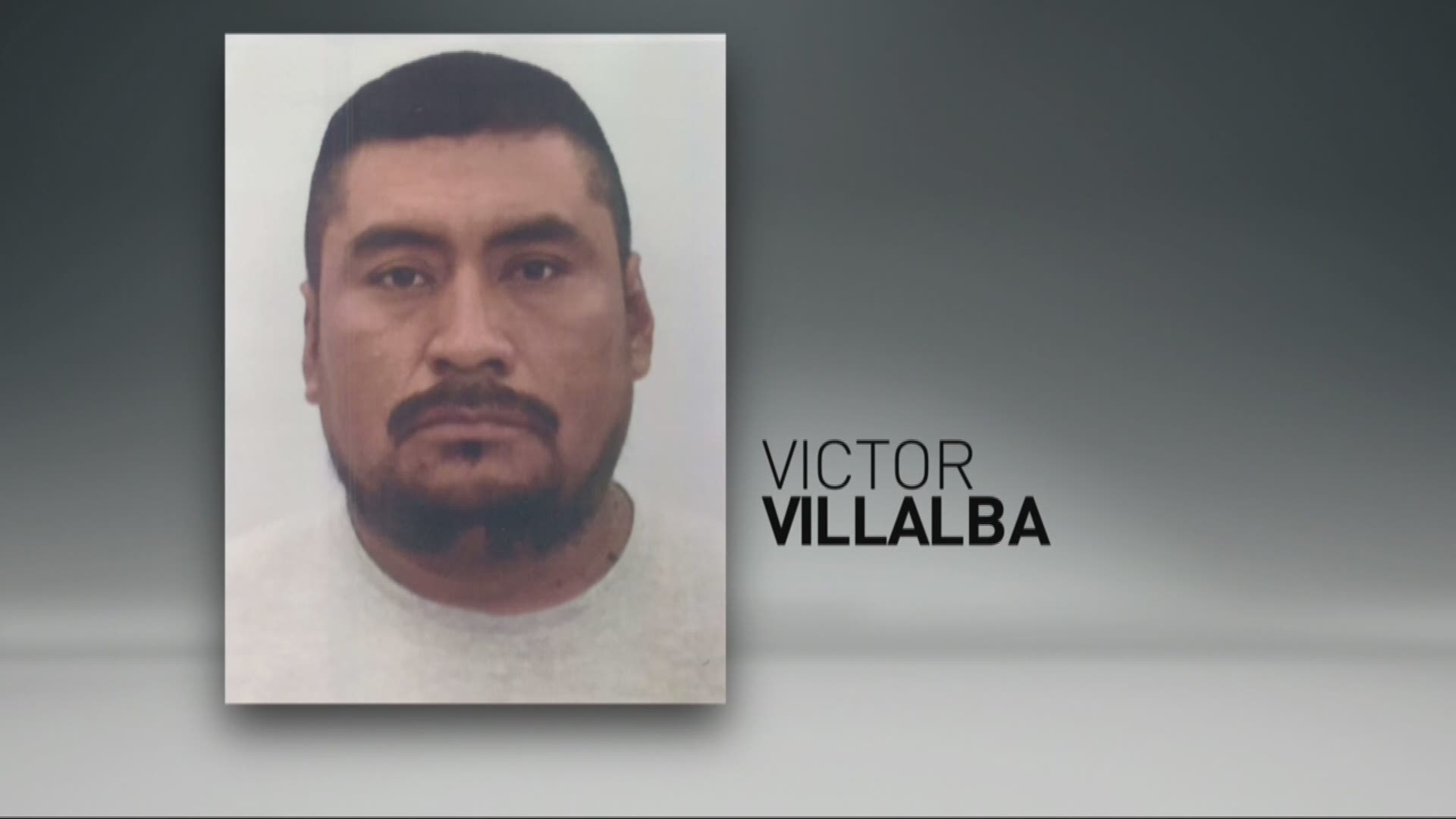 LAFAYETTE, Ore.-- The woman who was found dead Sunday in a field in Yamhill County has been identified as Lilia Cosco-Ortiz, a 37-year-old mother from Vancouver, Washington.

Cosco-Ortiz's death was ruled a homicide on Monday afternoon by the medical examiner.

Cosco-Ortiz, a mother of three, was last seen leaving her home in Vancouver late Saturday. When she hadn't returned by Sunday, family members reported her missing.

The Yamhill County Major Crime Team is also asking the public to help locate a person of interest in the case, 37-year-old Victor Melcher Villalba, who may also be known as Victor Bello Rojas.

Villalba and Cosco-Ortiz lived together in a Vancouver apartment. They left Saturday night and told family they were going to visit the Oregon Coast.

The couple left in a white, 2003 Toyota Tacoma extended cab pickup truck with the Oregon license plate 184 HLR. Police said the truck has body damage on the right side of the tailgate.

The truck, a 2003 Toyota Tacoma extended cab pickup truck that is connected to the person of interest in the case, Victor Melcher Villalba. If you see Villalba or this truck or know anything about their whereabouts, call 911.

Anyone with information about the whereabouts of Villalba or his truck should call 911.

Cosco-Ortiz's body was spotted about 1 p.m. Sunday by passing motorists along Highway 99W, in a blueberry field off Kreder Road, between Lafayette and Dayton.

"I can only imagine the grief and suffering the family is going through now," said Yamhill County District Attorney Brad Berry. "The second guessing. All the things that come with the loss of a loved one, especially coming from a violent death."

Yakima County courts confirmed that Villalba had a warrant out for his arrest in Yakima County on a domestic violence assault charge in 2010. Cosco-Ortiz is the confirmed victim in the 2010 assault case.

Cosco-Ortiz filed a temporary restraining order against Villalba in 2010. They were not listed as married at the time but were living together as boyfriend and girlfriend.

Berry spoke about the sad end to a tumultuous relationship in light of the domestic violence accusations and restraining order.

"They're some of the most difficult cases we have," Berry said. "Oftentimes the victim of a domestic violence case is reticent to go forward with the prosecution for many reasons. They genuinely care about the person who abused them, there could be financial reasons, there could be control reasons that happen. They could have children together, lots and lots of reasons."

Berry spoke about how the community is reacting to the news.

"A homicide case is unusual; we certainly have had them through the years," Berry said. "When you have an unidentified person, who at least on the face, appears to have been murdered or killed, its puts everyone, and rightfully so, on edge."

Numerous investigators were on the scene Monday morning, and a large section of roadway was closed in the area. It appeared searchers were set to canvass the fields to look for clues or evidence, although authorities did not confirm that was happening. 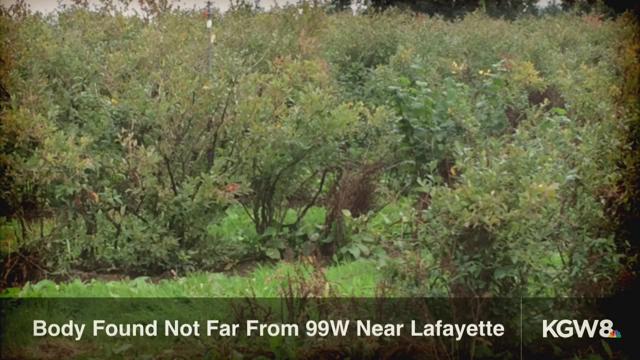 Detectives were asking for anyone with any information about this incident to call them at 503-434-7506 or email at bresterj@co.yamhill.or.us or bowdleb@co.yamhill.or.us.