Predictions call for this year's fire season to be worse than last, and it's all happening as drought grips the region. 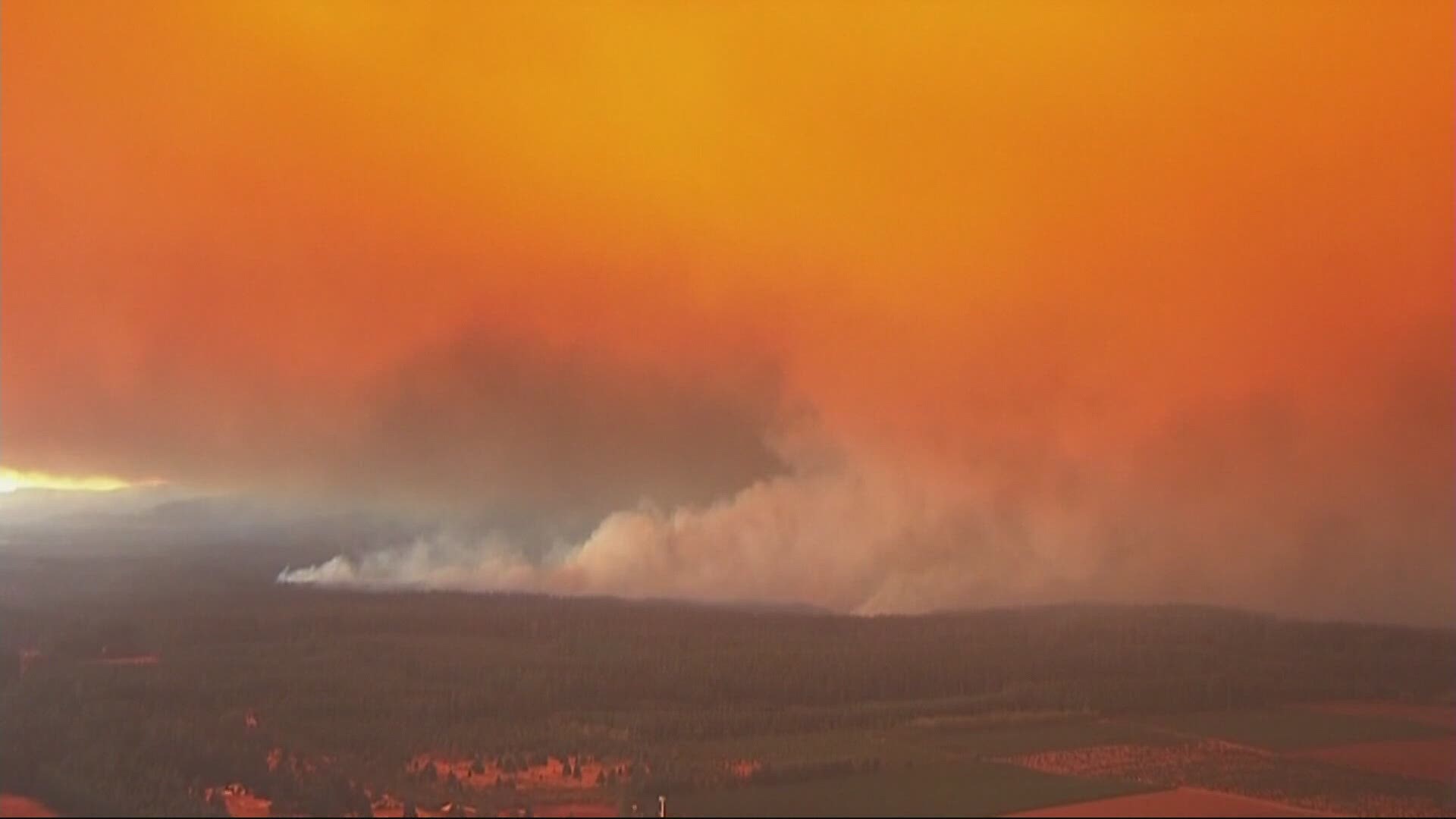 PORTLAND, Ore. — Last summer went into the books as Oregon's most costly wildfire season in history. More than a million acres burned and 4000 homes were lost.

Experts say this year, things could be worse.

This week a panel of experts at Oregon State University met virtually to discuss the situation.

"Right now we are drier at this point than we were at this point last year," said Larry O'Neill, a climatologist at Oregon State. "And compounding that right now is that all the good snow pack we had up in the mountains is basically completely melted out."

A panel of experts discussed the two fires burning now in Oregon near Warm Springs and Klamath Falls, some of the driest spots in the state.

"From what I hear from colleagues on the ground, those fires are burning through conditions that are sort of characteristic of what we might see in July," said Fire Ecologist Meg Krawchuk.

The experts agreed fire season is starting earlier this year and stressed the importance of preparing for it early because while we can't control the drought conditions, we can control our activity so that we limit ignition sources.

"In most areas of the west, human-caused fires are 80% or more of our total fires," said Lisa Ellsworth, with OSU's Department of Fisheries and Wildlife. "So it's a huge number of our fires."

Because the experts agreed, this pattern will continue.

"There are always going to be anomalously wet years, there's always going to be an anomaly but the overall trend is consistent with what has been projected and observed as climate changes," said Erica Fleishman, director of the Oregon Climate Change Research Institute.