Janicé and Art Myers purchased the property three years ago in hopes of opening a brewery to attract more tourists. 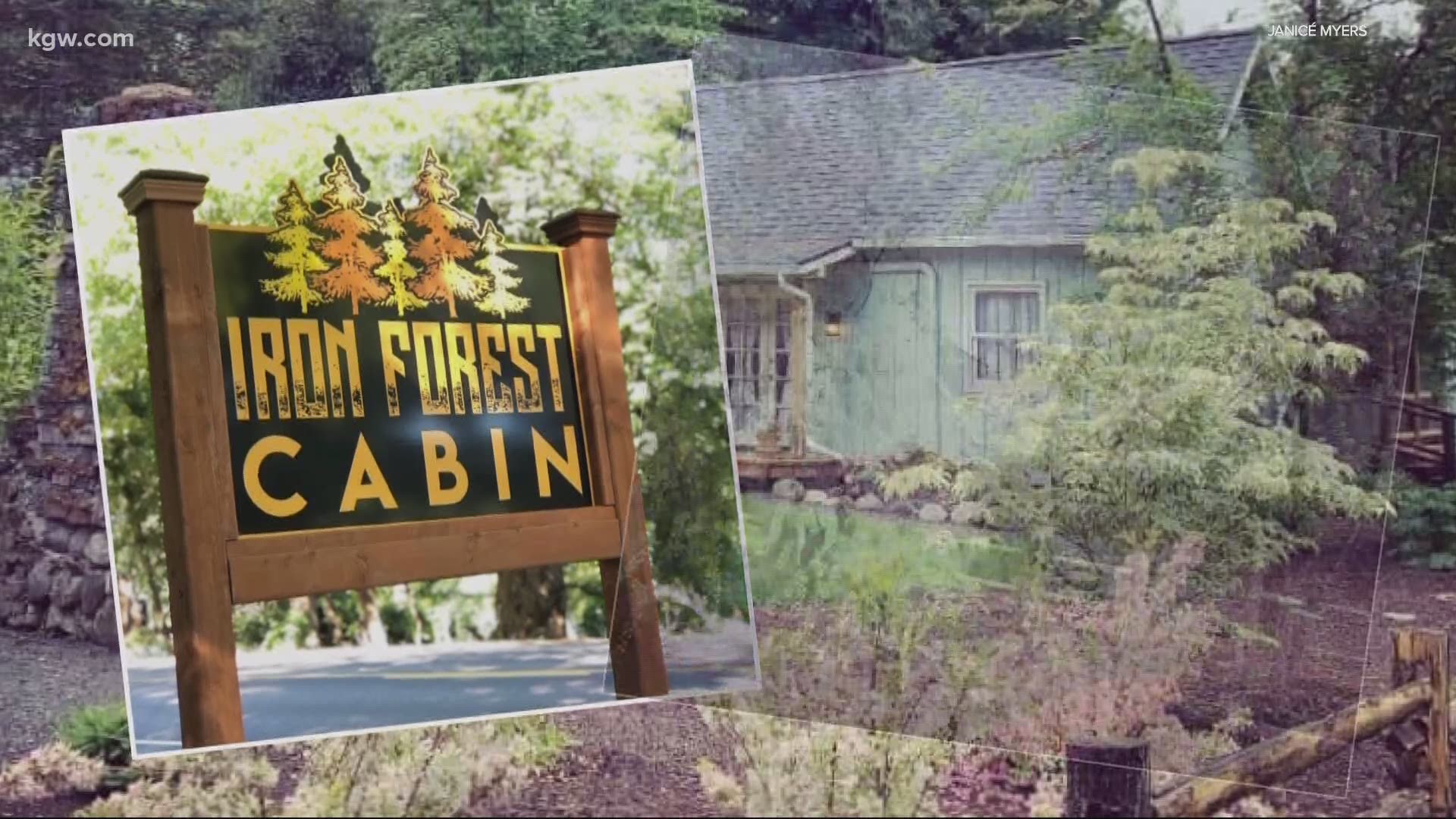 VIDA, Ore. — It was their dream location. A small parcel of land along the McKenzie Highway in Vida, Oregon.

Art and Janicé Myers had just purchased the property three years ago.

"This has been our dream to move back and live there," Janicé Myers said. "Open a brewery for the community and we started that business and the wedding venue and the AirBnB in hopes to fund the next stage."

The business was called the Iron Forest Cabin and Den, aptly named after the forest it sat in.

"Funny thing about the name Iron Forest, it is a nickname for the McKenzie," Janicé explained. "Only the old time loggers know. Only the people that had grown up there and never left that community. The McKenzie is one of the few forests in Oregon that has not burned down and it's because of the amount of water that is inside the mountains that saturate the trees."

She says that is how the Iron Forest Cabin and Den got its name.

On the night of Monday September 7, Myers' cabin rentals were occupied. She says at midnight, she told her guests they needed to leave to get out of the fire's path.

"Within 20 minutes of that call, the fire had already reached our milepost," Myers said. 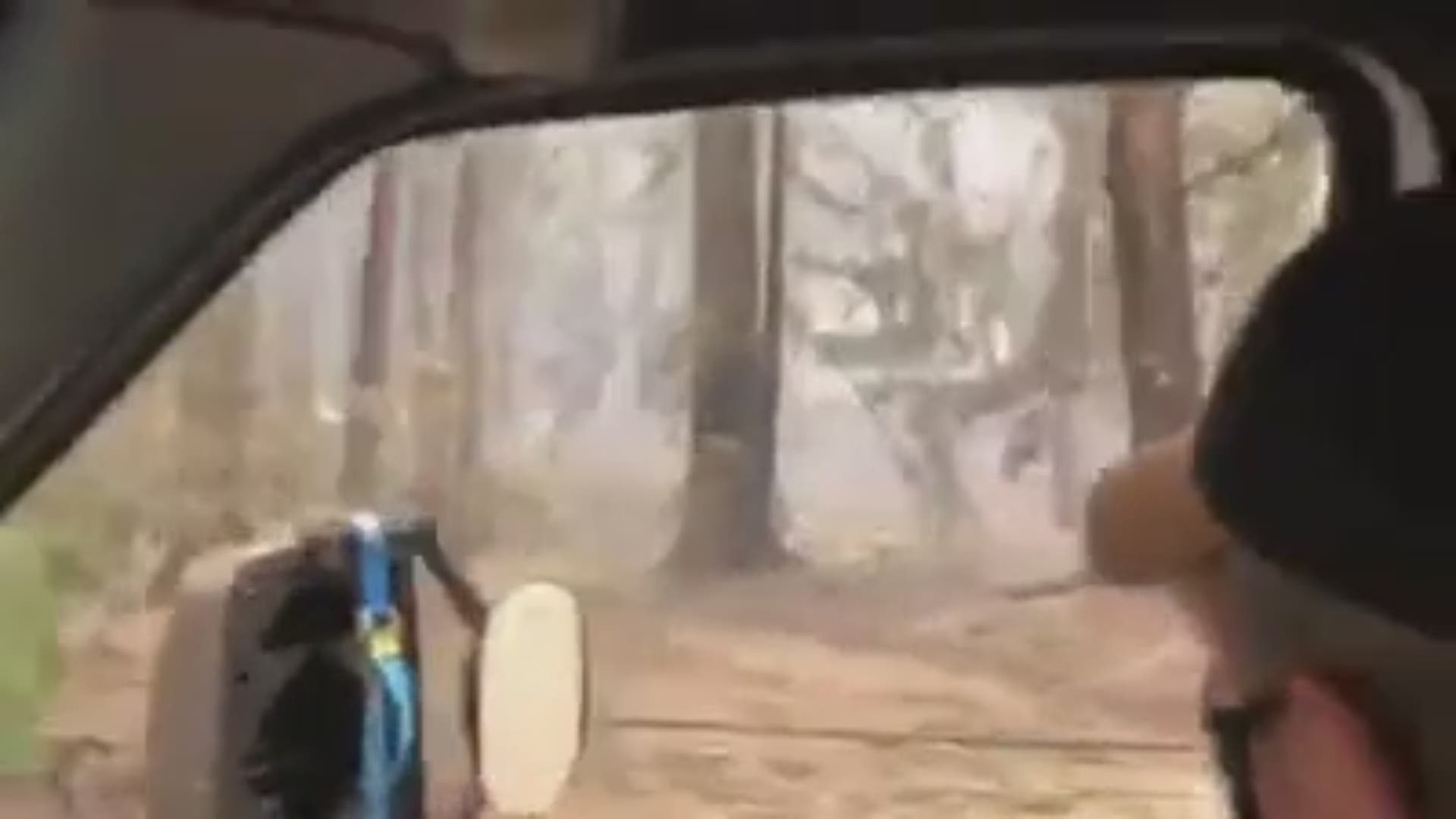 The Iron Forest is more than a business, it's a family.

"Art and I have really tried hard to create more than just a business, but a place that builds relationships because that has always been first and foremost our business model," Janicé said.

Four of their six employees not only lost the place they work, but also their homes.

This family isn't breaking apart though, they're sticking together.

"We have already promised them that they still have a job with us and when we start our next venture, they will have a place with us," Myers said.

That next venture will include starting a brewery. Myers said a brewery they had planned to start six years from now will be the first business started when they can rebuild.

She says she's doing it for the community too.

"Their livelihood was tourism and with so much of it gone, they're scared that the tourists aren't going to come back, and we want to be able to provide a reason for people to continue to call it home."