Salem Fire contained the fire Monday night and stayed on scene throughout the morning Tuesday to monitor conditions. 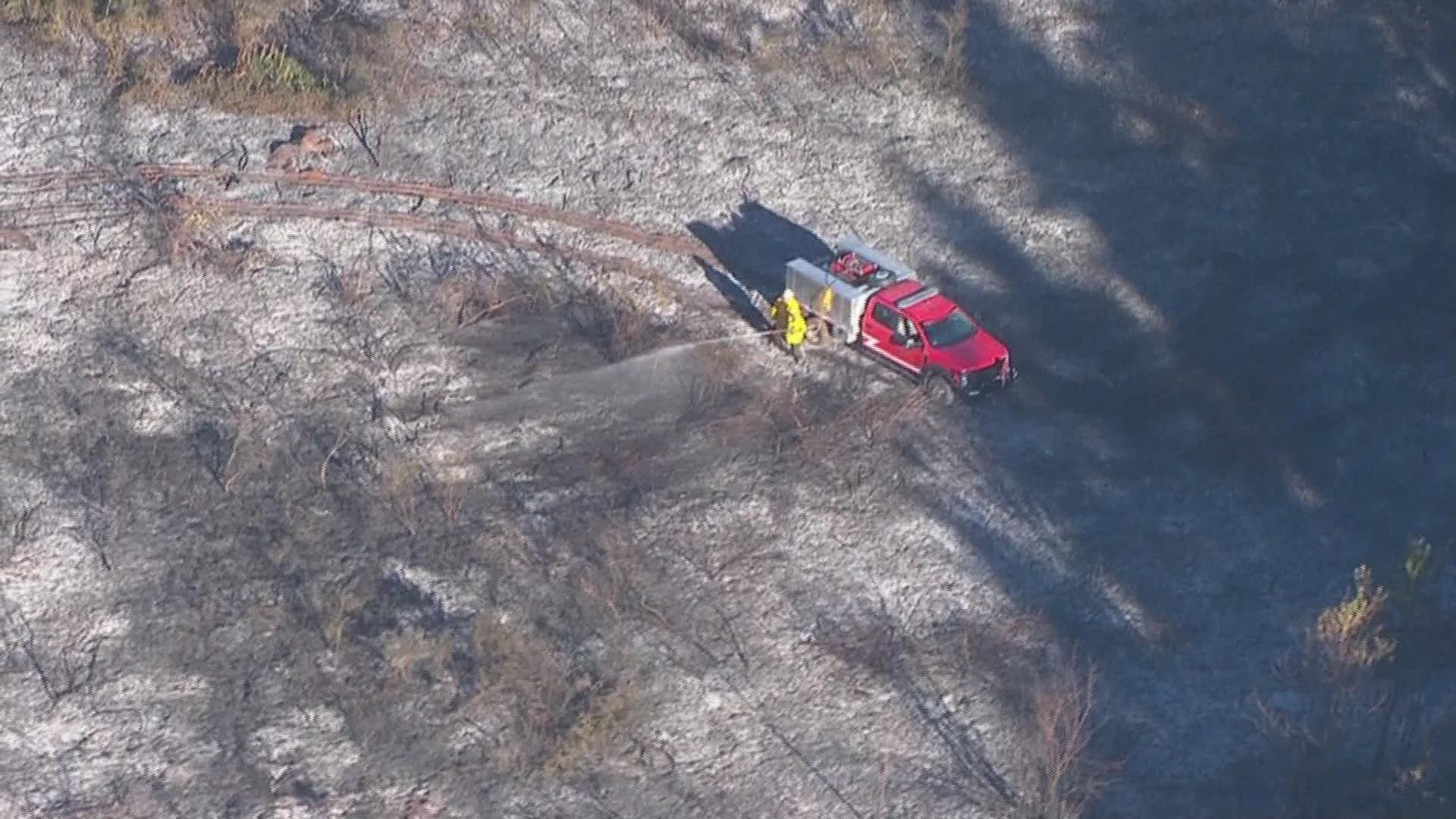 Salem Fire contained the fire Monday night and stayed on scene throughout the morning Tuesday to monitor conditions.

The fire started Monday afternoon and prompted Level 3 (Go) evacuations in the area of the 4000 to 4300 blocks of Vitae Springs Road South, as well as on the south side of River Heights Lane and South River Spring . The Red Cross set up a temporary evacuation center at Crossler Middle School in Salem for those who were ordered to evacuate. Salem Fire assisted with evacuations.

About 35 homes were impacted by the fire, according to the Emergency Preparedness Manager with the city of Salem.

Credit: Kristen
A grass fire burns near Salem on Sept. 13 and forces evacuations.