The Confederated Tribes of the Warm Springs is seeking $12.25 million in economic damages from the Nena Springs fire.

A lawsuit says a rancher, workers and the John Deere farm equipment company are at fault for a wildfire that burned parts of an Oregon Native American reservation.

The Confederated Tribes of the Warm Springs filed the lawsuit Monday over the origins of the 2017 Nena Springs fire, The Oregonian/OregonLive reported Tuesday.

The tribal group seeks up to $12.25 million in economic damages from lost timber resources on its northern Oregon reservation.

The wildfire burned for more than two weeks and consumed about 68,000 acres and caused hundreds of evacuations.

Video of the fire 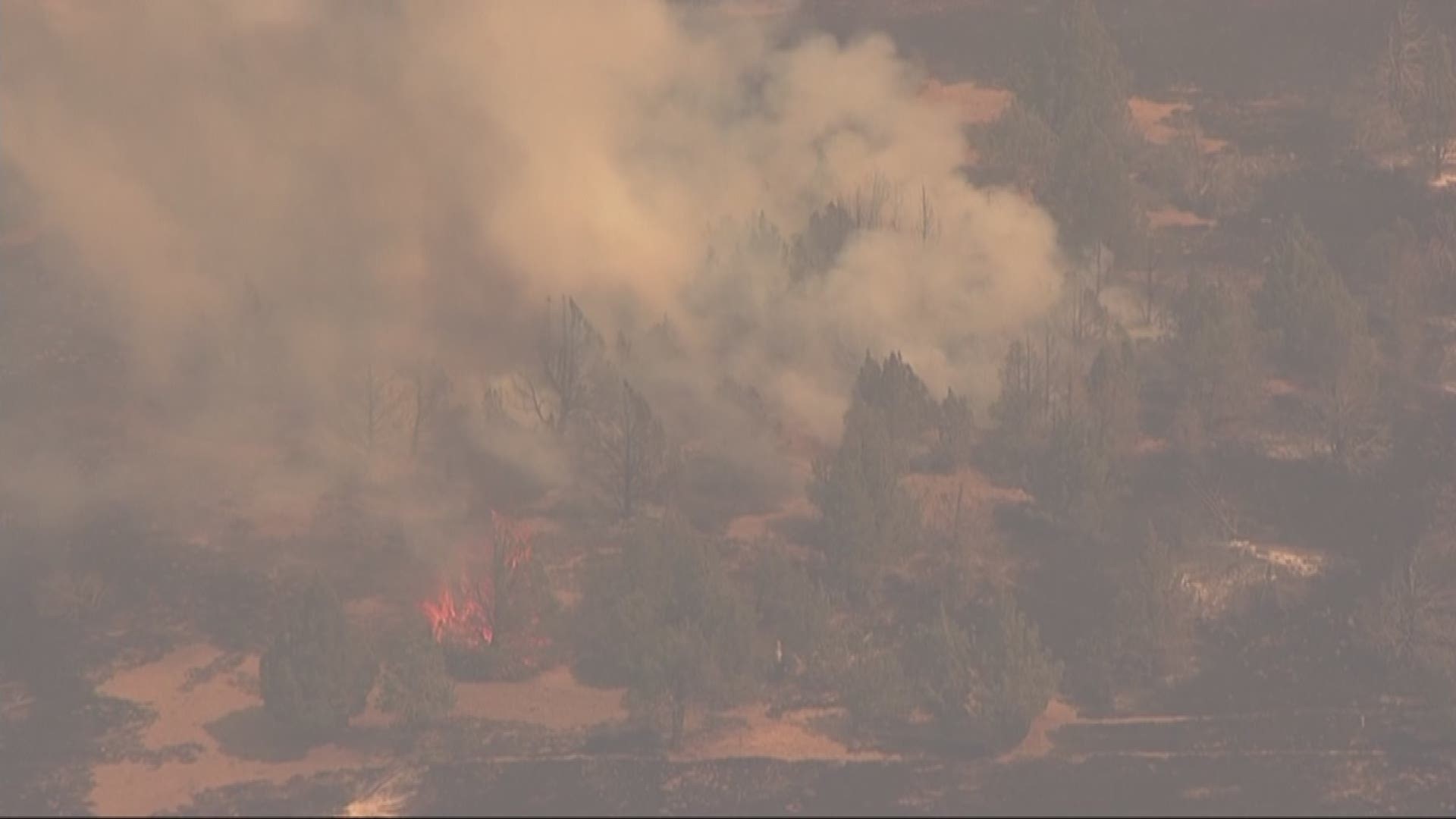 The Oregon State Fire Marshal concluded the fire was accidental.

Lindell and Larry Wisenbaker failed to properly inspect the combine harvester or notice a rock that caused a spark was stuck in a chute, while the machine did not have properly adjusted mirrors, the lawsuit said.

Larry Wisenbaker operated the combine without sufficient experience or training, the lawsuit said. He acknowledged driving the combine and that it sparked the wildfire, but said the cause was accidental.

John Deere made faulty equipment and should have designed a machine capable of encountering natural debris "without causing mechanical issues, sparks, or fires," the lawsuit said.

The Delaware-based company said it had not received a copy of the lawsuit and was unable to comment on pending litigation.

The tribal group did not immediately respond to requests for comment.