No injuries have been reported to people or livestock, and no structures have burned, fire officials said. 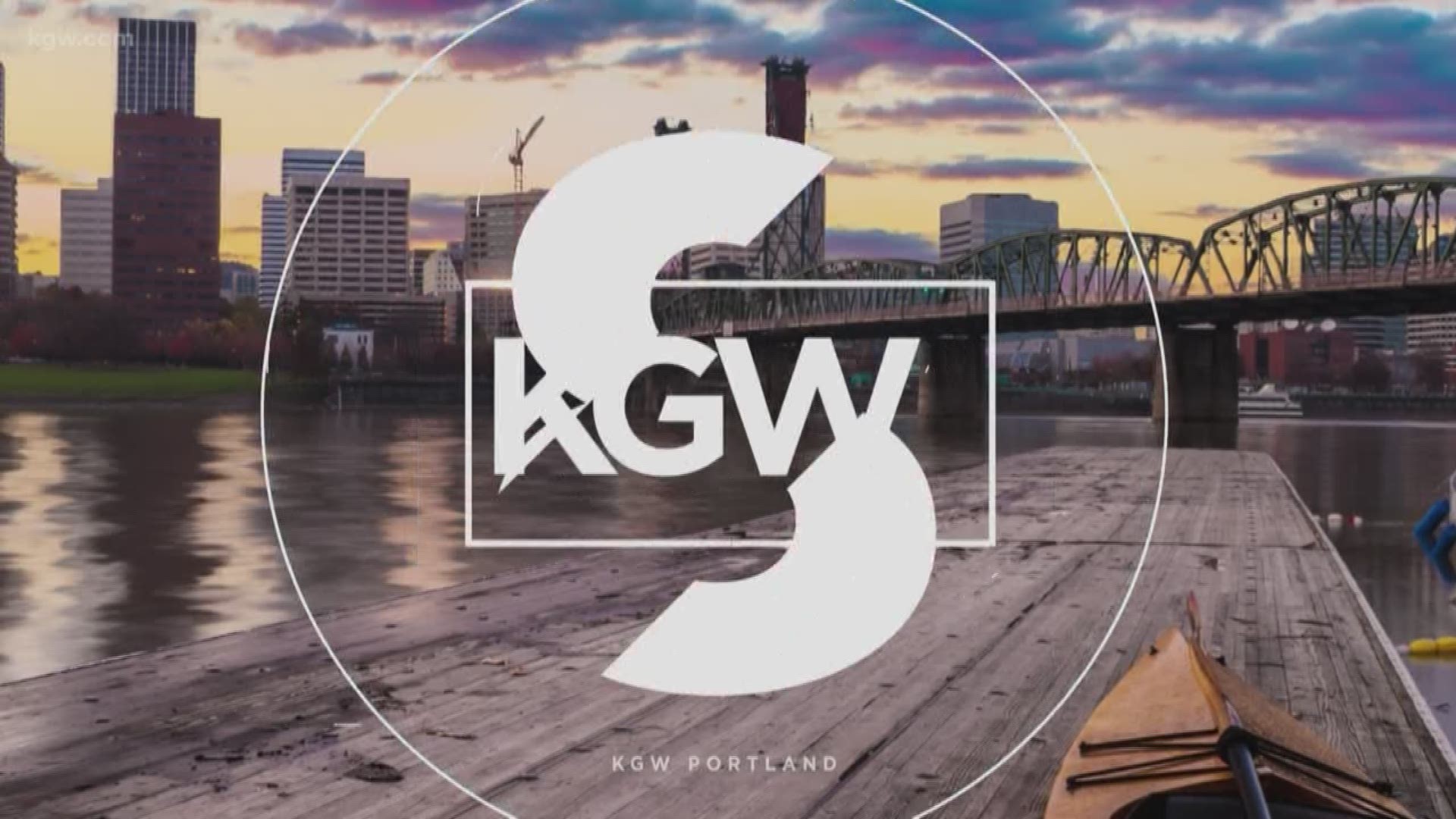 KLICKITAT COUNTY, Wash. — A wildfire that broke out in eastern Klickitat County on Saturday evening has burned about 253 acres, and has been mostly contained into the Pine Creek drainage area south of Bickleton, Washington, authorities said.

The acreage burned was originally listed at 500 acres but more accurate mapping lowered the figure. The fire is 99% contained, according to fire officials.

No injuries have been reported to people or livestock, and no structures have burned.

State mobilization was authorized Saturday night for the fire, which the Washington County Fire Marshal has called the Juniper Fire. Crews worked Sunday on a 100-foot containment line around the fire. 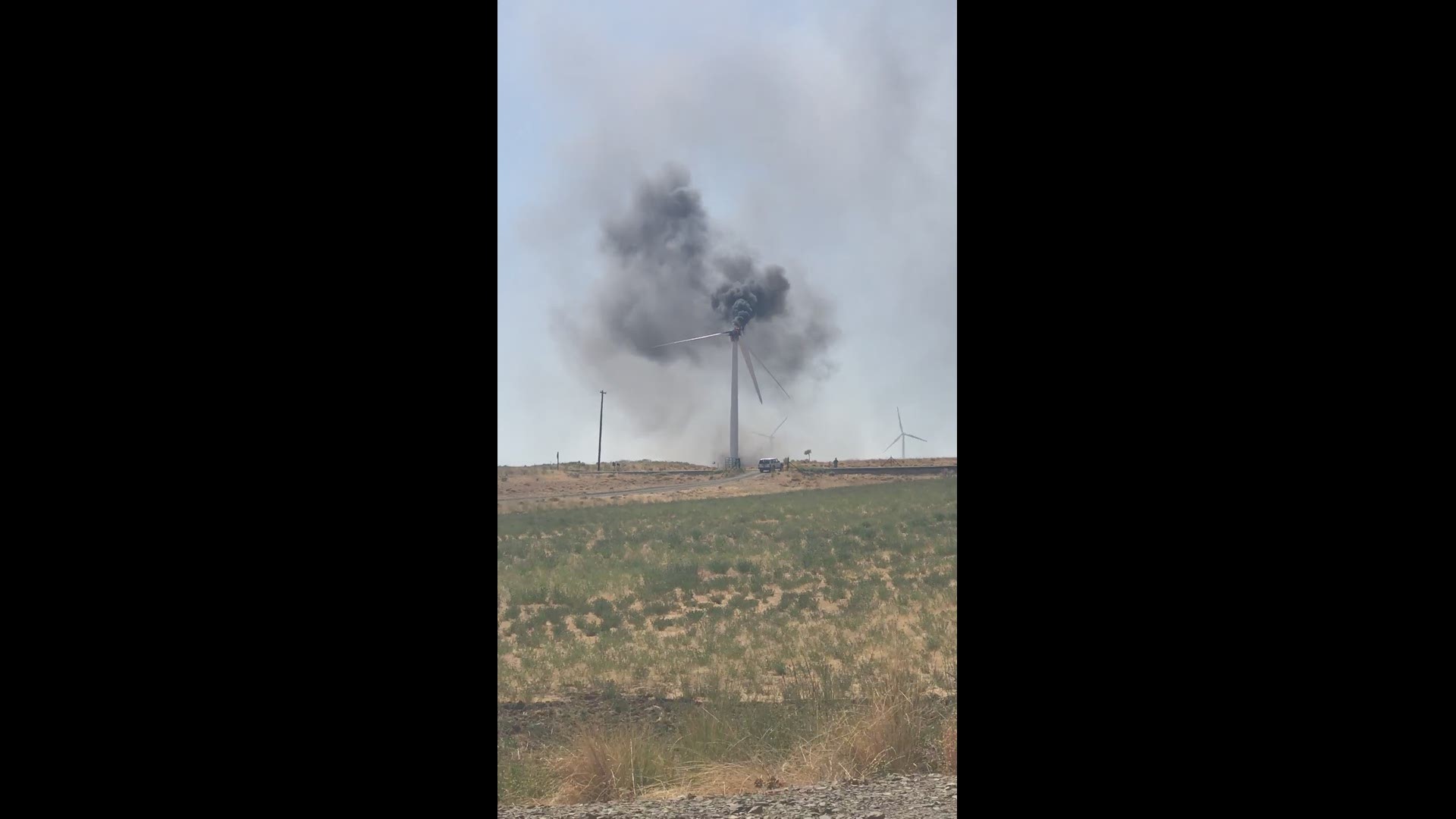 The fire started at about 1:40 p.m. Saturday in the generator unit of a wind turbine about 12 miles south of Bickleton in rural Klickitat County. It's owned by Connecticut-based Avangrid, which also has corporate offices in Portland.

Flames engulfed the turbine 300 feet above the ground, Klickitat County Emergency Management said. When melted sections of the turbine fell to the ground, they ignited grass, brush and timber.

The fire is burning in grass, sagebrush and timber, according to the state fire marshal's office.

Firefighters from across Klickitat County were dispatched to the fire Saturday night, including 25 fire units, two dozers and two engines from DNR, authorities said. The state fire marshal's office said two strike teams and three hand crews were ordered to the scene.

On Monday, fire officials said about 200 people are working the fire.