How to report price-gouging during Oregon wildfire crisis

Under an order Gov. Brown issued Thursday, Oregon merchants and wholesalers cannot increase their prices by more than 15% during the wildfire crisis. 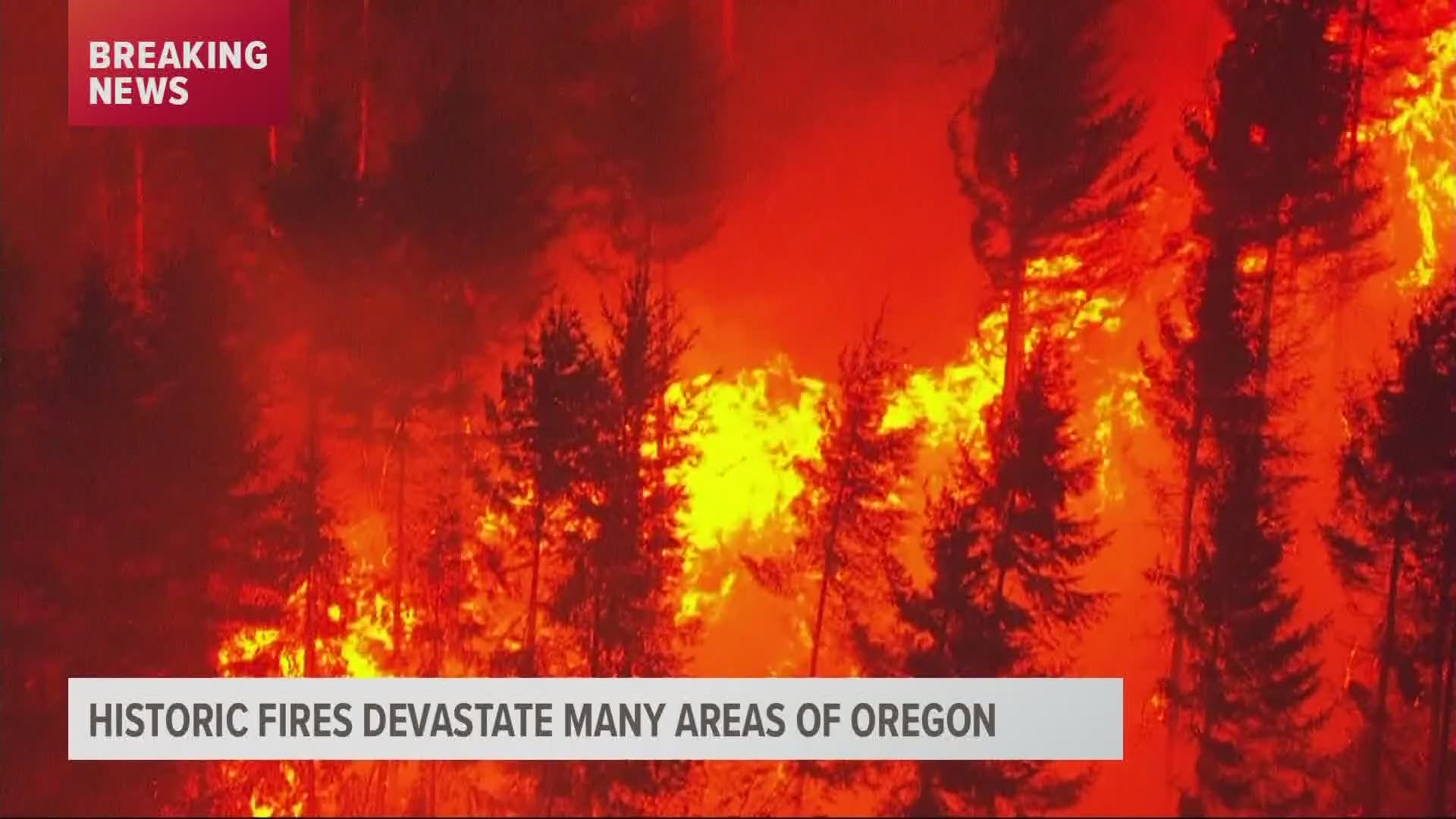 The order came after reports that evacuees were seeing huge increases in lodging rates, according to the governor's office, and it's meant to ensure that people impacted by the wildfires have access to essential goods and services at reasonable prices.

Under Executive Order No. 20-42, Brown declared Oregon is experiencing an "abnormal market disruption due to the wildfires."

The declaration means that a merchant or wholesaler "may not sell or offer to sell essential consumer goods or services for an amount that represents an unconscionably excessive price," according to Oregon Revised Statute 401.965.

“During a statewide emergency, it is absolutely unacceptable to price gouge Oregonians who have already been hard hit and are facing devastating loss,” Brown said Thursday. “This order empowers the Attorney General and the Oregon Department of Justice to investigate these instances and take appropriate action if businesses are found to be in violation.”

People who believe they have been the victims of price-gouging during these wildfires are asked to report where it happened. They can call the consumer protection hotline at 877-877-9392 or visit www.OregonConsumer.gov for more information.

"As wildfires force thousands of Oregonians to abandon their homes, local businesses have stepped up to ensure that families can find essential goods and services at fair prices," said Attorney General Ellen Rosenblum. "To any who would take advantage of neighbors in need, the Governor's order on price gouging is a reminder that the Oregon Department of Justice will stop them in their tracks."

Executive Order No. 20-42 remains in effect for 30 days unless the governor terminates it before then.

Gov. Brown also declared an abnormal market disruption in March, due to COVID-19 and specifically focused on basic hygiene, cleaning and medical supplies. That order remains in effect.