Why are shootings on the rise in Portland?

Police reports show shootings are up for every month this year compared to last. As of October 1 the total number of shootings stood at 595. 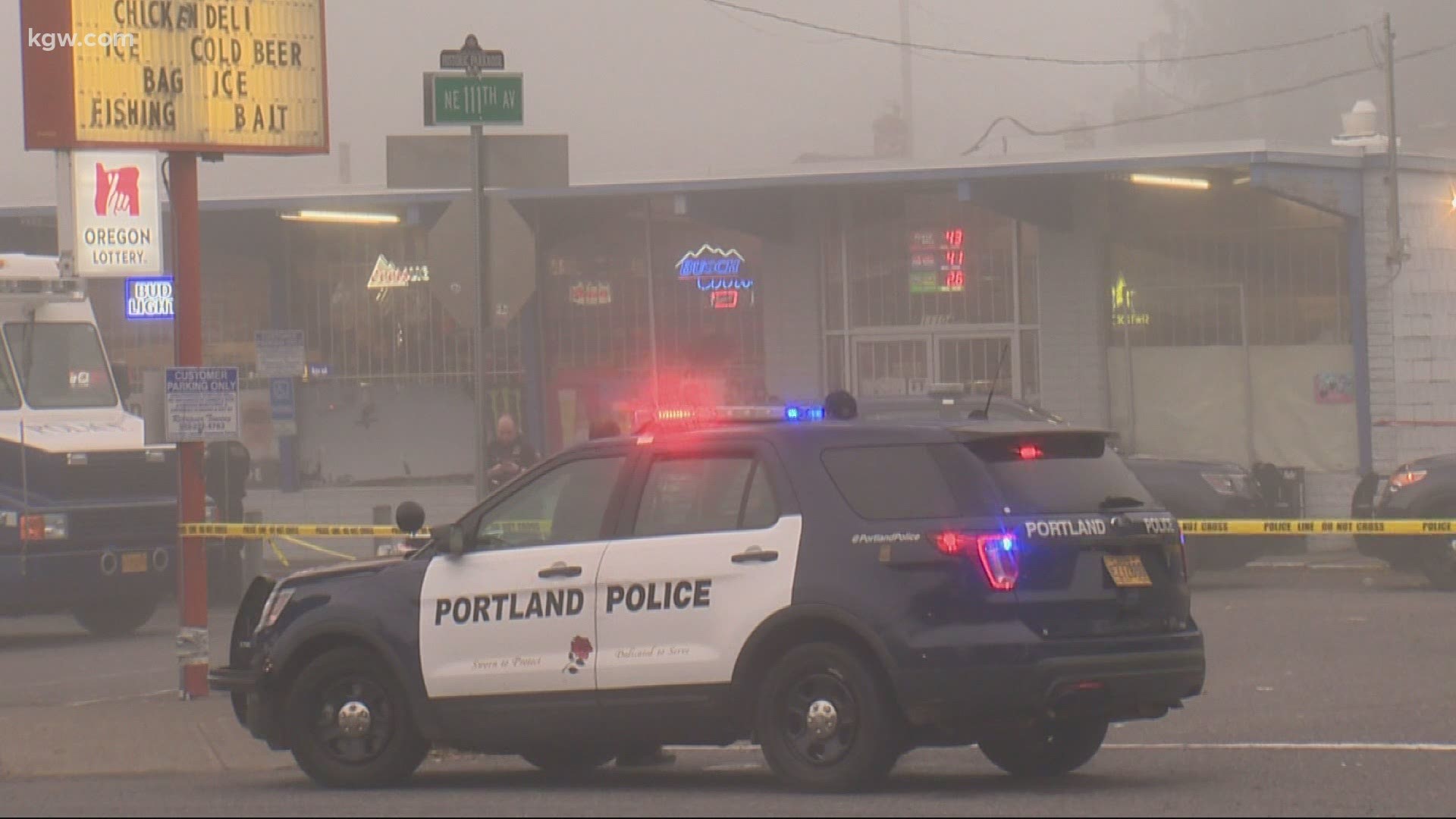 PORTLAND, Oregon — Shootings in the city of Portland totaled 110 in September, according to police. That’s a 243% increase over the 32 shootings during the same month in 2019.

Thursday morning, in the Parkrose neighborhood near northeast 111th and Sandy, neighbors reported gunfire and a short time later officers found someone there dead. They are releasing few details.

Wednesday evening, on the last day of September at around 8:45pm, a moving gun battle broke out near Dawson park. It’s across the street from Legacy Emanuel Medical Center and left 58 bullet casings in the street, some from an AK-47 assault rifle, say police.

Bill Komissaroff lives a block and a half way.

“Sometimes you hear this stuff off in the distance and you think its firecrackers,” he said. “There was no doubt, soon as it started, what it was. I mean my girlfriend and I hit the deck, turned the lights out and then just waited.”

Back at the park on Thursday, drug and alcohol counselor Hubert Mathews said there is a lot of tension on the streets of Portland.

Police reports show shootings are up for every month this year compared to last. As of October 1 the total number of shootings stood at 595, an 82% increase over the same time period in 2019.

Kimberely Dixon believes she knows why.

“I think we need to take a look at historical context,” she said. “I think if we go back and take a look at July, which is when we decided to defund the police, we also had the most tremendous uptick in violence.”

Dixon is a volunteer on the police bureau’s crisis response team, which helps individuals and families suffering from trauma, including shootings.

She also knows the pain of gun violence - someone murdered her son 7 years ago. It was gang related. She said the way to stop the violence is to stop defunding the police.

“If you notice in what I said, nothing to do with defunding or money,” said Dixon. “It has to do with policies and how we’re making these decisions.”

Elmer Yarborough is also a volunteer on the police bureau's crisis response team, along with being a minister in north Portland.

“One of the biggest mistakes is the police department, and them defunding the Gun Violence Reduction Team,” he said.

In mid-June city commissioners voted to cut the police budget by $15 million dollars. The cuts included the Gun Violence Reduction Team (GVRT), which some called racist because the team disproportionately stopped Black drivers.

But Yarborough and others want the team put back together. He argues the officers know the people involved in the shootings and all the history around them and said that knowledge helped hold the violence down in the past.

“So when you take away the piece that’s suppressing the gun violence, this is what happens,,” he said. “So I don’t believe it was racist at all. I believe they were doing their job, they had a job to do and they were arresting bad guys.”

But Mayor Ted Wheeler and his office disagree that the shootings have anything to do with cutting the GVRT.

“We believe it is more tied to economic conditions and COVID-19,” said spokesman Jim Middaugh. He also said summer months typically see more shootings and that similar increases are happening around the country.