Police say plant thieves could face a number of charges including criminal mischief, trespassing and theft if they're caught. 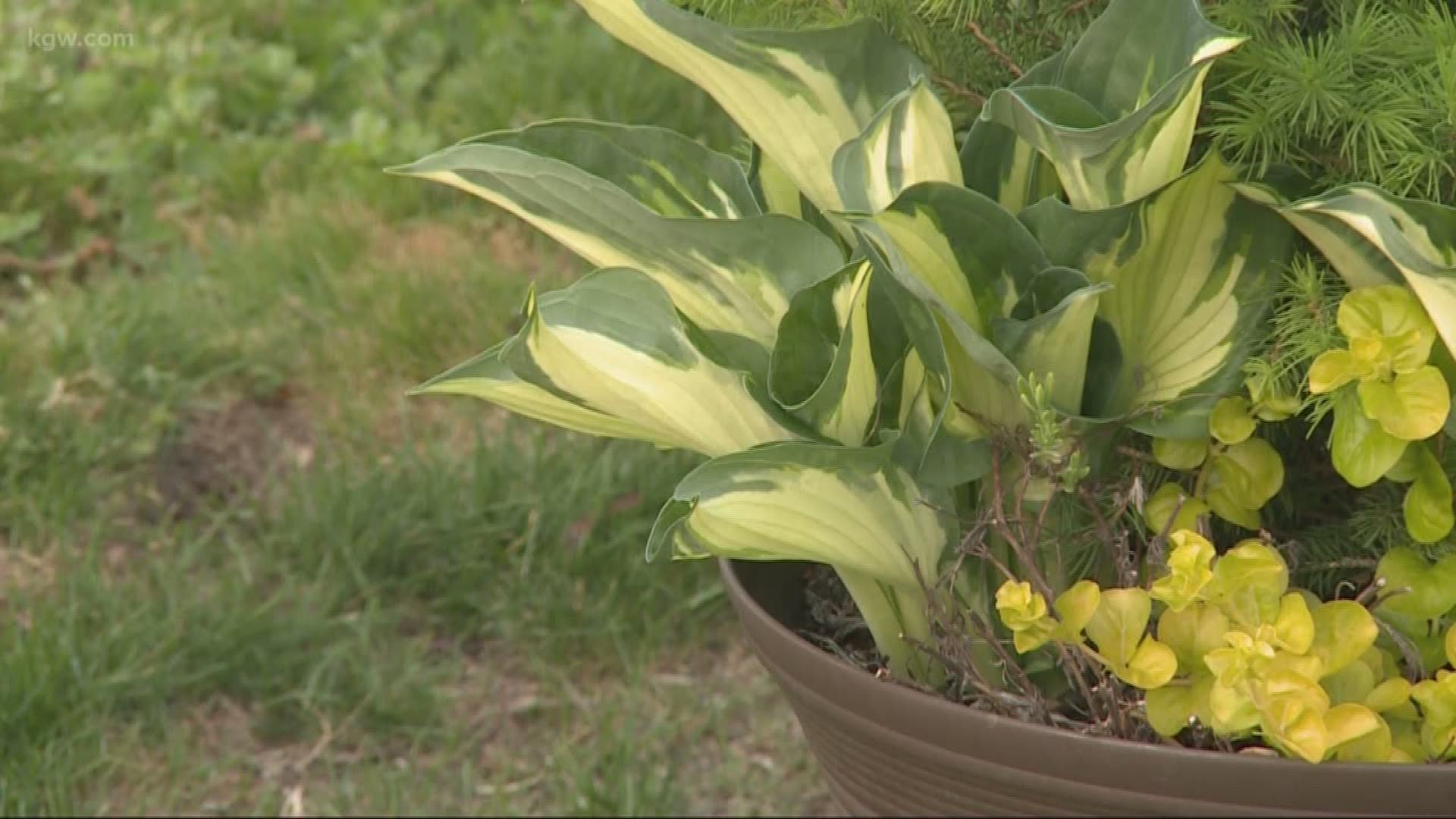 PORTLAND, Ore. — Neighbors in Southeast Portland are complaining of an apparent plant thief.

On Wednesday morning, she discovered someone had taken one of three potted spruce trees from in front of her house.

She posted about it on her neighborhood “Nextdoor” page.

“I felt bad because somebody got their car stolen and then I'm like, somebody stole my tree!” chuckled Neale.

Despite Neale’s laughter, she found the theft upsetting. She planned on planting all three spruce trees at the coast to honor her late mother.

Not far from Neale’s home, neighbors in the Richmond neighborhood also logged complaints about plant thefts. One woman reported that someone had dug up an entire mound of daylilies from her parking strip.

“It is a big deal,” Kirsten Dahlen said. “If you buy the plants, it’s expensive.”

It’s why Dahlen keeps all of her plants fenced in.

“The peace and serenity it provides,” Dahlen said.

According to police, stealing greenery from someone’s property is a crime. Plant thieves could face a number of charges including criminal mischief, trespassing and theft. Depending on how much the stolen plants or trees are worth, the charge could be bumped up to felony theft.

“It's not the price of the tree, it's just that somebody took a tree out of my yard!” said Neale.

She hopes the thief turns over a new leaf and returns it.

“Who steals a plant?” she said.