Who is fake Captain America in The Falcon and the Winter Soldier?

His name is John Walker and he is bad news. 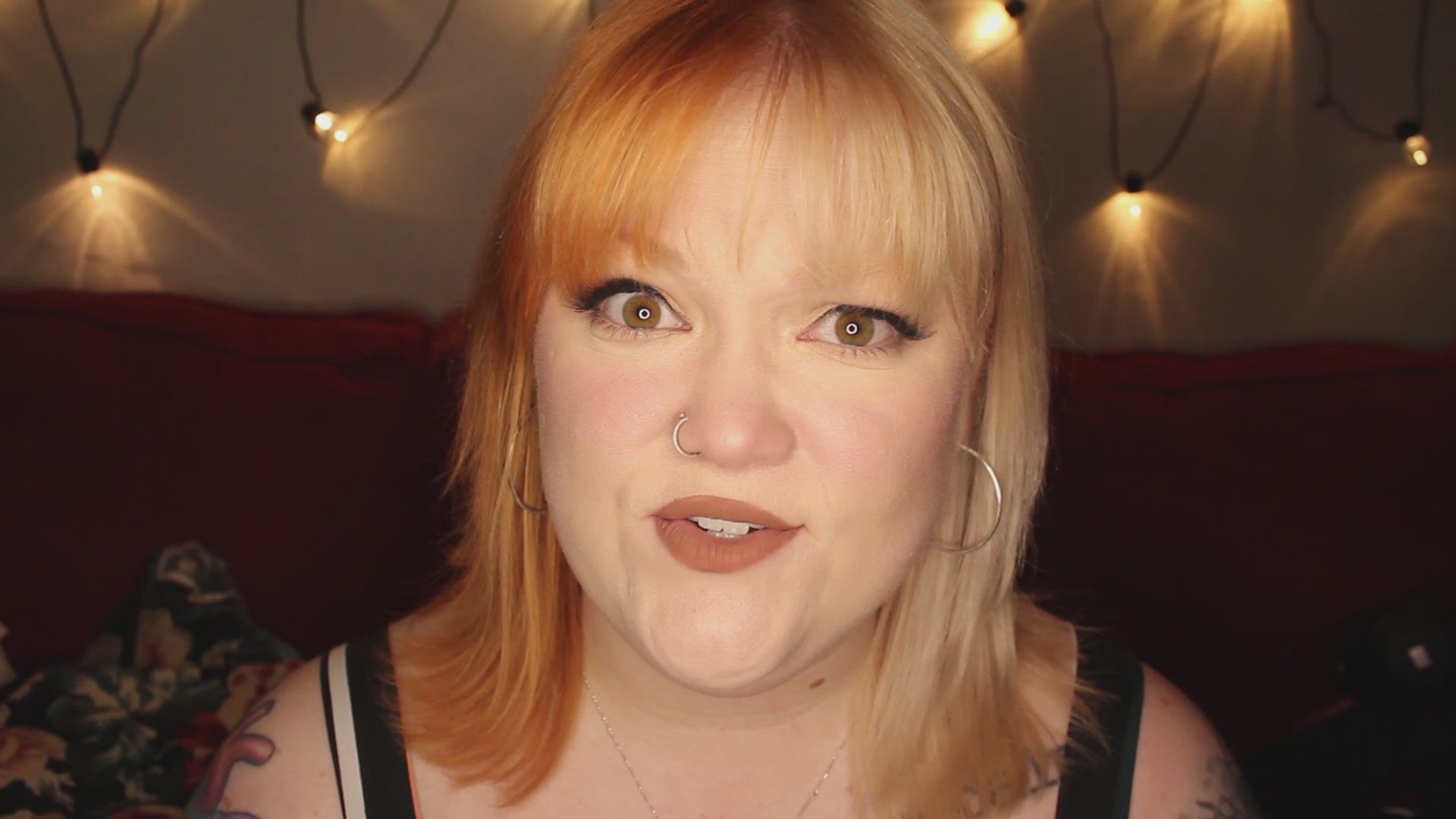 PORTLAND, Ore. — If you saw the first episode of the new Marvel show on Disney+, The Falcon and the Winter Soldier, you may be asking yourself: Who is that fake Captain America and why does he have Cap's shield?!

Well, I have some bad news for you, kiddos. That man's name is John Walker and if the Marvel Cinematic Universe (MCU) is following any of his comics, it does not bode well for our heroes.

Now, John Walker, in the comics, took over the Captain American mantle under the direction of a group of people, an overseeing agency if you will, called the Commission on Superhuman Activities. As you might guess, this commission, and Walker himself, do not have the same ideals in mind that Captain America did.

John Walker is very conservative and devoutly Christian, both fine things for an American to be. But in the comics, he abuses these things and says he believes in "true American ideals" while not being concerned about equity or freedom at all.

In fact, he and the real Captain America fight in the comics.

I don't think he will be Captain America, though. He worked under another name as well: U.S. Agent.

This may spell bad news because, as we have already seen in the first episode, this show is dealing with real life issues like racism, socioeconomic status, PTSD and more. So there's a chance that this new Captain Fakemerica may stand for things that are not equity or freedom for all.

One thing that may or may not be covered in this series: Winter Soldier's alleged sexuality (in the comics, his backstory isn't even Bucky Barnes'). If you want to know more about that, about fake Cap, or what I think will happen to both the Captain America and Falcon mantles, watch my latest video.