We wanted to know if Vancouver has a higher rate of traffic and pedestrian deaths than other cities. 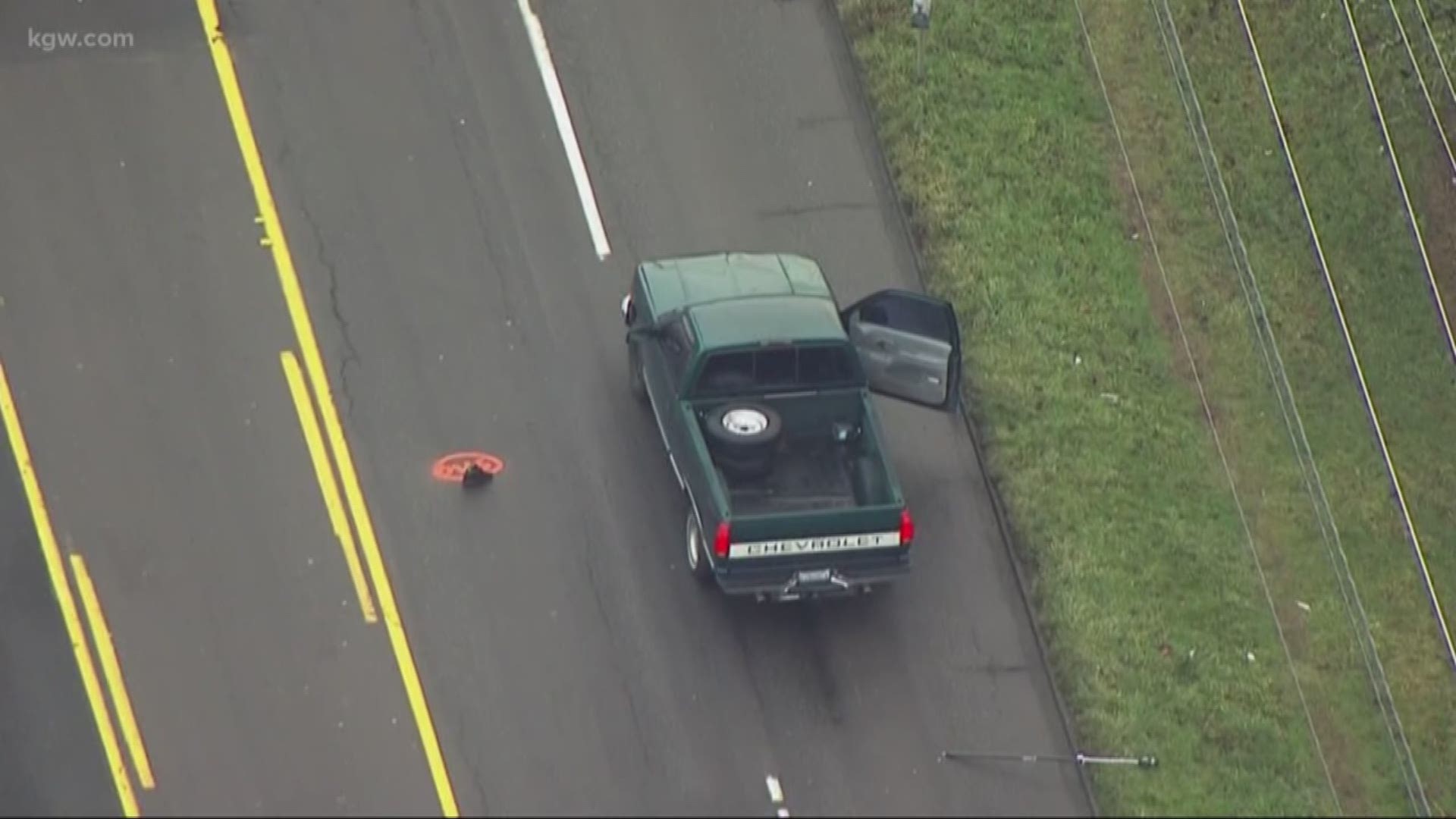 In an instant, people’s lives can change forever. No one knows that better than the family of 14-year-old Taylor Crepeau. He and 17-year-old Andrew Friedt were killed while trying to cross Northeast 112th Avenue near 23rd Street in Vancouver last Tuesday. Police said they were wearing dark clothing and the driver did not see them in time to stop.

“We do want to reach out and tell the driver that we love him and we don’t fault him,” Crepeau’s Uncle Tyler McMahon explained. “We want to eventually be able to reach out to him and sit with him as well, because we know he’s grieving right now by himself with his family. We love him. We hold nothing against him whatsoever, this was an accident.”

That same day, a driver was killed after crashing into an ambulance head-on, on Northeast 78th Street.

These are just two examples, but KGW covers these kinds of tragedies all the time, so we wanted to know if Vancouver has a higher rate of traffic and pedestrian deaths than other cities.

According to the Washington Traffic Safety Commission, Vancouver is 20th in the state for traffic deaths and 12th for pedestrian deaths. So, compared to the entire state it is not that high on the list.

One person who walks in Vancouver almost every day said he is more careful now because he was almost hit by a driver who did not see him.

“As she was driving away, she was like 'oh my God I could've killed you,'” Justin Plumb explained. “And that wasn't a thought that had crossed my mind at first and as I was walking away, I was like 'oh my God, I could've just died,' and you know, so now when I'm walking around I try to be more vigilant when I'm looking to cross streets and stuff cause you never know, it might be too dark, a person may not be paying 100 percent attention.”

Experts say distracted driving is the number one reason for crashes in Vancouver. The city says it is constantly working to make the roads safer, but a big part of that is educating the public. If you are driving, put down your phone. If you are walking, use sidewalks, cross at marked crosswalks, and make sure drivers see you before walking into the road.

A lot of the safety tips seem like common sense, but they could save someone's life. It is a message Crepeau’s family hopes people will learn from his death.

“Just please, obey the speed limit, be aware of your surroundings, don't wear all black, for people walking in that area until it's better lit try to wear reflective clothing,” McMahon explained.

RELATED: 2 teens hit and killed by driver in Vancouver identified

RELATED: One dead in head-on crash involving ambulance in Vancouver