'President Trump needs to wake up': Wheeler, other mayors respond to threat to defund cities

Trump ordered federal agencies to send reports to the White House on how funds can be redirected away from Portland, Seattle, New York City and Washington, D.C. 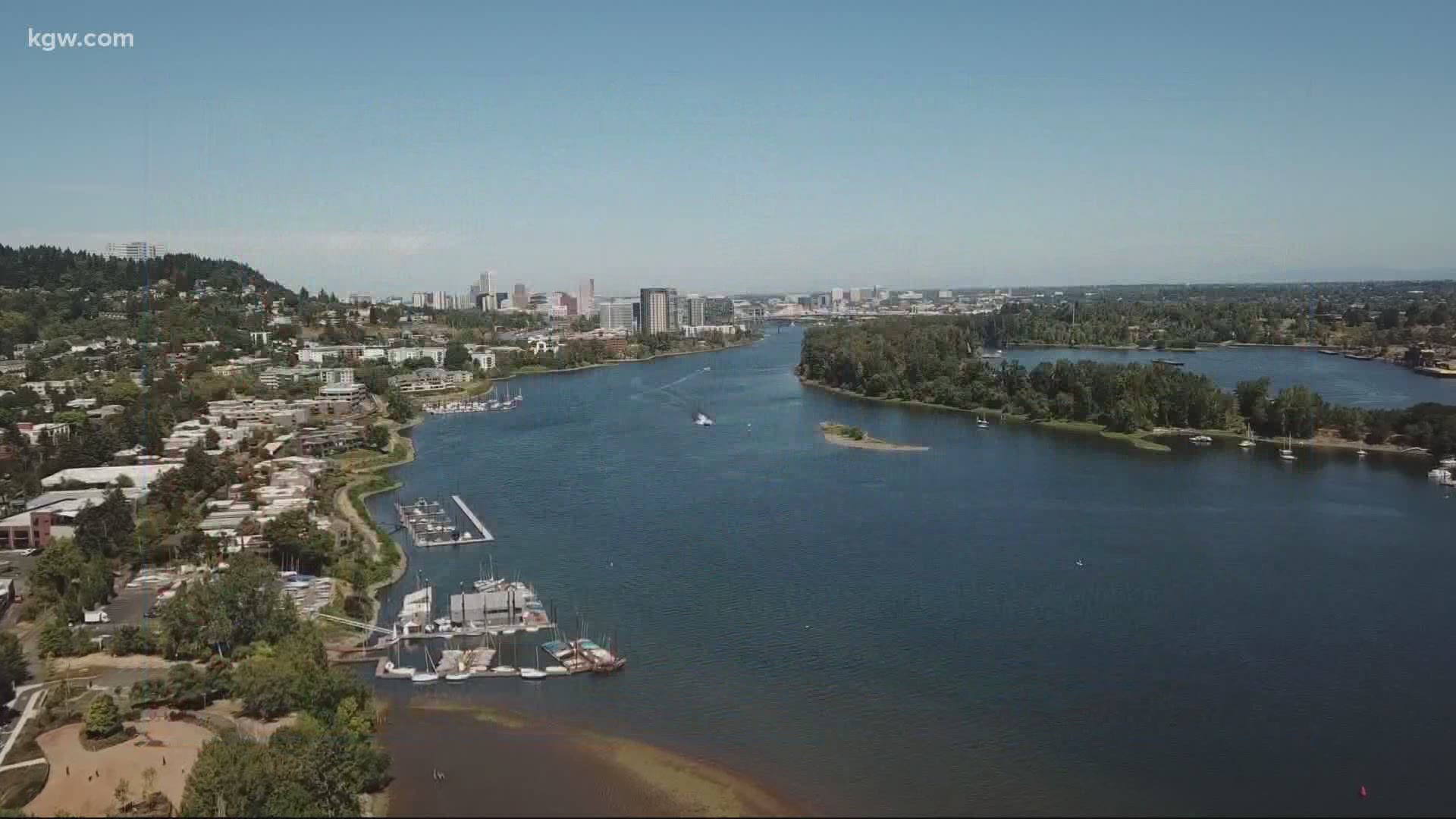 Trump named the four cities in a five-page memo signed on Tuesday ordering federal agencies to send reports to the White House on how funds can be redirected elsewhere, away from those cities.

“Our cities, and the millions of Americans who we represent, are not President Trump’s political pawns. We are confronting unprecedented challenges—fighting back a pandemic and economic devastation without another stimulus,” the statement said. “Now, instead of leadership from the White House, we are faced with new attacks that are unlawful, unconstitutional and will be undoubtedly defeated in court.

A spokesperson for Portland's Office of Management and Finance told KGW Thursday that the federal money earmarked for this fiscal year totals more than $341 million.  About half of that is for COVID-related help, swelling the total this year.

It remains unclear which federal spending for cities Trump is able to manipulate.

But Mayor Wheeler spoke out against cutting any federal aid, saying much of it goes to fund "safety net" services.

“President Trump needs to wake up to the reality facing our cities—and our entire country—and realize he is not above the law.”

The president’s memo mentioned the riots and protests in Portland, which "have been ongoing for over 80 days."

"For much of this period, State and local officials in Portland have taken insufficient steps to protect the Federal courthouse, and initially rejected offers of Federal law enforcement assistance," the memo stated.

When asked Thursday morning about recent violence downtown and having to move out of his condo in Portland's Pearl District, Wheeler said, "To have the kind of violence and destruction we saw the other night, clearly my presence is a hazard to other people in the community, so I need to find another arrangement and that's what I'm seeking to do."

RELATED: 'I just want to see things turn around': Hundreds of volunteers clean up downtown Portland

He went on to say that he supports the presence of the Oregon State Police in the city. They have been deputized by the federal government to help Portland police with the nightly protests.

"They have been a critical partner to use to make sure we do have the resources we need, so we won't need to rely on federal resources coming into the community and creating the escalation we saw several weeks ago," Wheeler said.

For three weeks, protesters took over six blocks of the Capitol Hill neighborhood.

Seattle Mayor Jenny Durkan said Trump's memo was the "latest attempt to distract from the fact that COVID-19 has infected over 6 million Americans, killed 185,000 people, and destroyed the American economy."

Washington Gov. Jay Inslee said the memo was "illegal" and also accused Trump of using it to distract from the impact of the coronavirus pandemic.

And in Oregon,  Governor Kate Brown's spokesperson called out the memo, as well.

"Yet again, President Trump is putting politics ahead of public safety and common sense. This memo is a piece of paper with no basis in the Constitution, meant to distract from the President’s complete failure to address the COVID-19 pandemic.," wrote Charles Boyle, Deputy Press Secretary for Brown.

RELATED: OSP troopers have been deputized by the federal government. Here's what that means