What you watched: KGW's most viewed YouTube videos of 2018

Take a look back at the most-viewed YouTube videos on KGW’s channel this year. 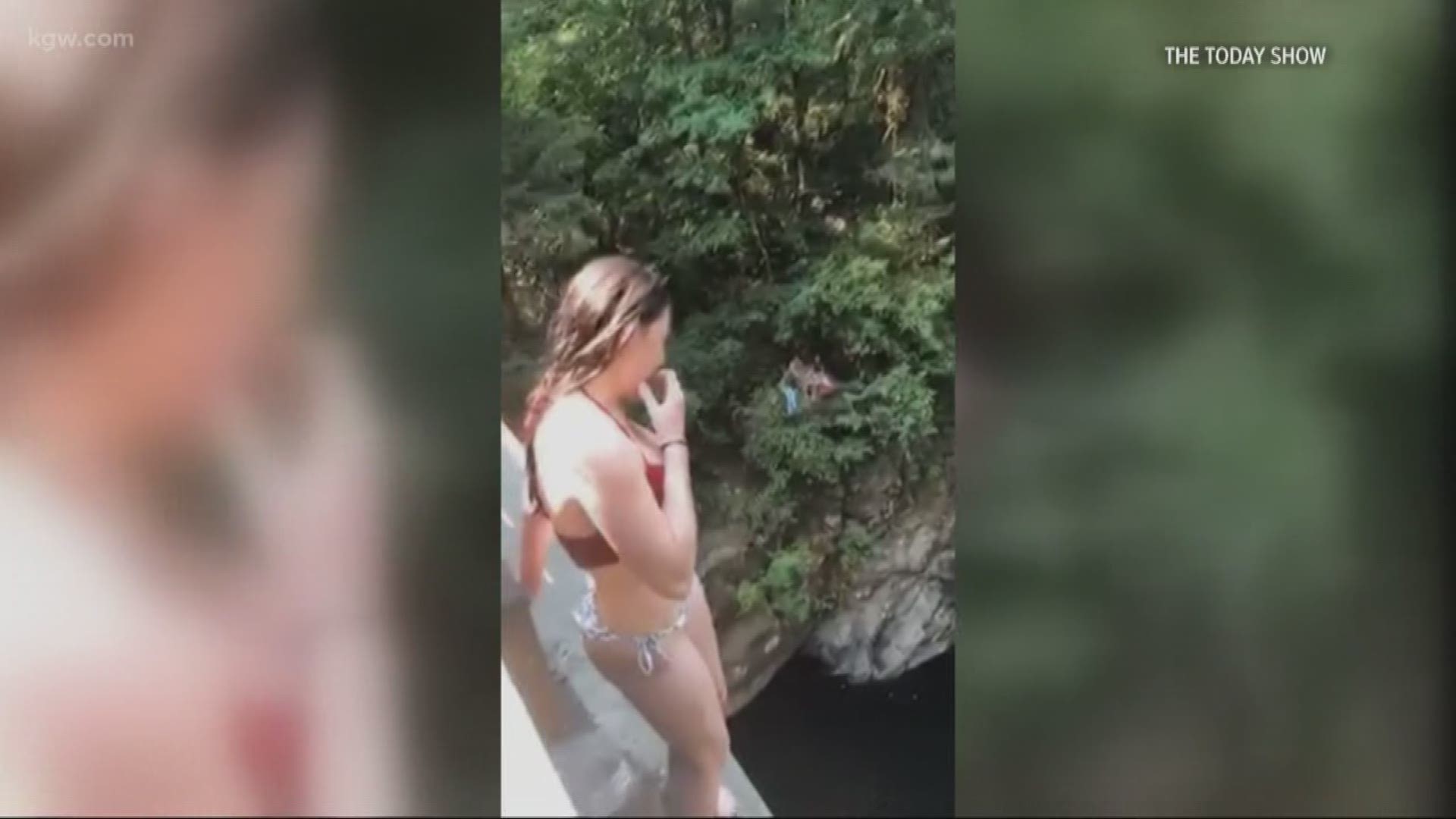 This year had its share of incredible moments, and many were caught on video. These were the most popular videos on KGW’s YouTube channel in 2018.

Warning: Many of these videos contain graphic content and language.

This intense confrontation from July 11 showed federal agents arresting protesters who were blocking a driveway at the Portland ICE facility.

This unearthed 1985 documentary gave an update on the Rajneeshpuram in Oregon following the Baghwan and Sheela's arrest. Read more

KGW photographer Eric Patterson was rolling when a Marion County sheriff’s deputy repeatedly punched a homeless man during an arrest. The violent incident happened at a search-and-rescue command center for a missing father and son in Detroit, Oregon.

After a review by the Marion County District Attorney’s Office, the sheriff’s deputy did not face any criminal charges. Read more

Viewers still can't get enough of this video from 2016. It's a game you may have played in your back yard, but there are a lot of techniques you might not know. Also, there are some things you should avoid... which Cassidy Quinn quickly found out!

This KGW documentary from 2017 is still resonating with viewers today. Tent City, USA explored who Portland’s homeless campers are and what led to the increasing number of tent camps across the city. Read more

4. Sibling secrets with We Three from America’s Got Talent

KGW’s Cassidy Quinn chatted with the siblings of We Three, the McMinnville band who competed on America's Got Talent. And she learned quite a bit about this talented trio.

3. Burglar explains how he breaks into homes

This story from 2016 is still among our most popular two years later. KGW’s Kyle Iboshi spoke with 86 experienced burglars about what they look for when they break into homes. Read more

A thrilling rescue at the top of Mount Hood. Watch as a Chinook helicopter pilot positioned the back of the helicopter against the mountain, allowing seven people to get on board. Read more

The infamous push seen around the world. Video of an 18-year-old girl pushing her former friend off a Washington bridge and into a river went viral. Jordan Holgerson, 16, awkwardly hit the water and suffered numerous injuries, including five broken ribs and a punctured lung.

The girl seen pushing Holgerson in the video, 18-year-old Taylor Smith, was charged with reckless endangerment. Her trial is scheduled for early 2019. Read more

RELATED: These were the top news stories of 2018

RELATED: Do it for the Insta: KGW's top Instagram posts of 2018