What to do if you see a cougar in the wild

The Oregon Department of Fish and Wildlife says Oregon is home to more than 6,600 cougars. 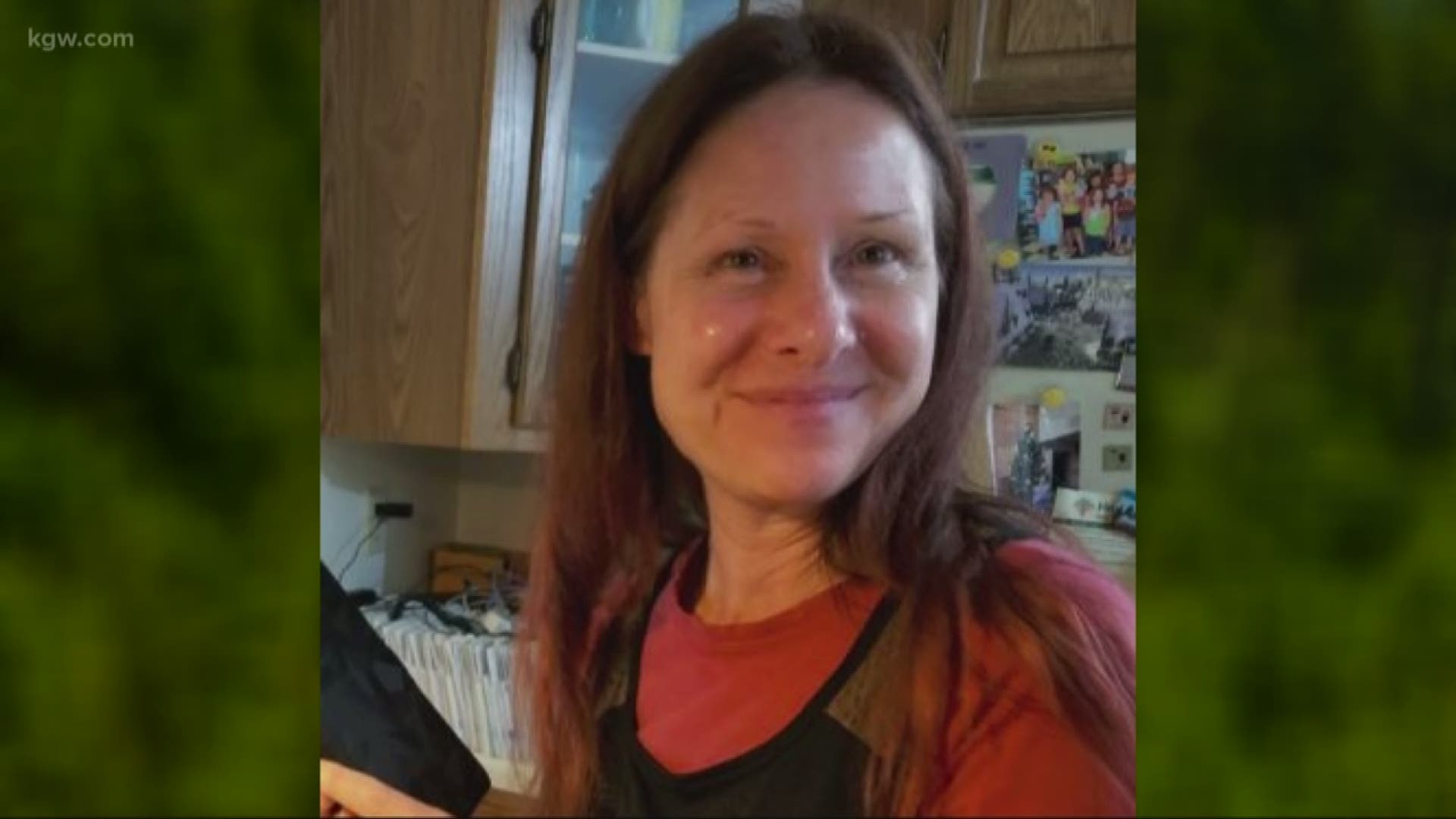 PORTLAND, Ore. — Authorities and state wildlife officials believe a woman whose body was recovered Monday near Mount Hood was killed by a wild cougar.

If confirmed, it would be the first ever fatal cougar attack in the wild in Oregon.

The Oregon Department of Fish and Wildlife says the state is home to more than 6,600 cougars. While the cats live throughout the state, most live in the Cascade Mountains, and the Blue Mountains of northeastern Oregon.

Most cougars live alone, except for mothers that live with their young for about two years. They are most active at dawn and dusk, according to ODFW. Cougars are territorial animals and maintain home ranges of up to 100 miles.

If you live in cougar country

If you recreate in cougar country

If you encounter a cougar