The more than $2 trillion dollar plan would create construction and manufacturing jobs but lawmakers are torn on some of the bill's priorities. 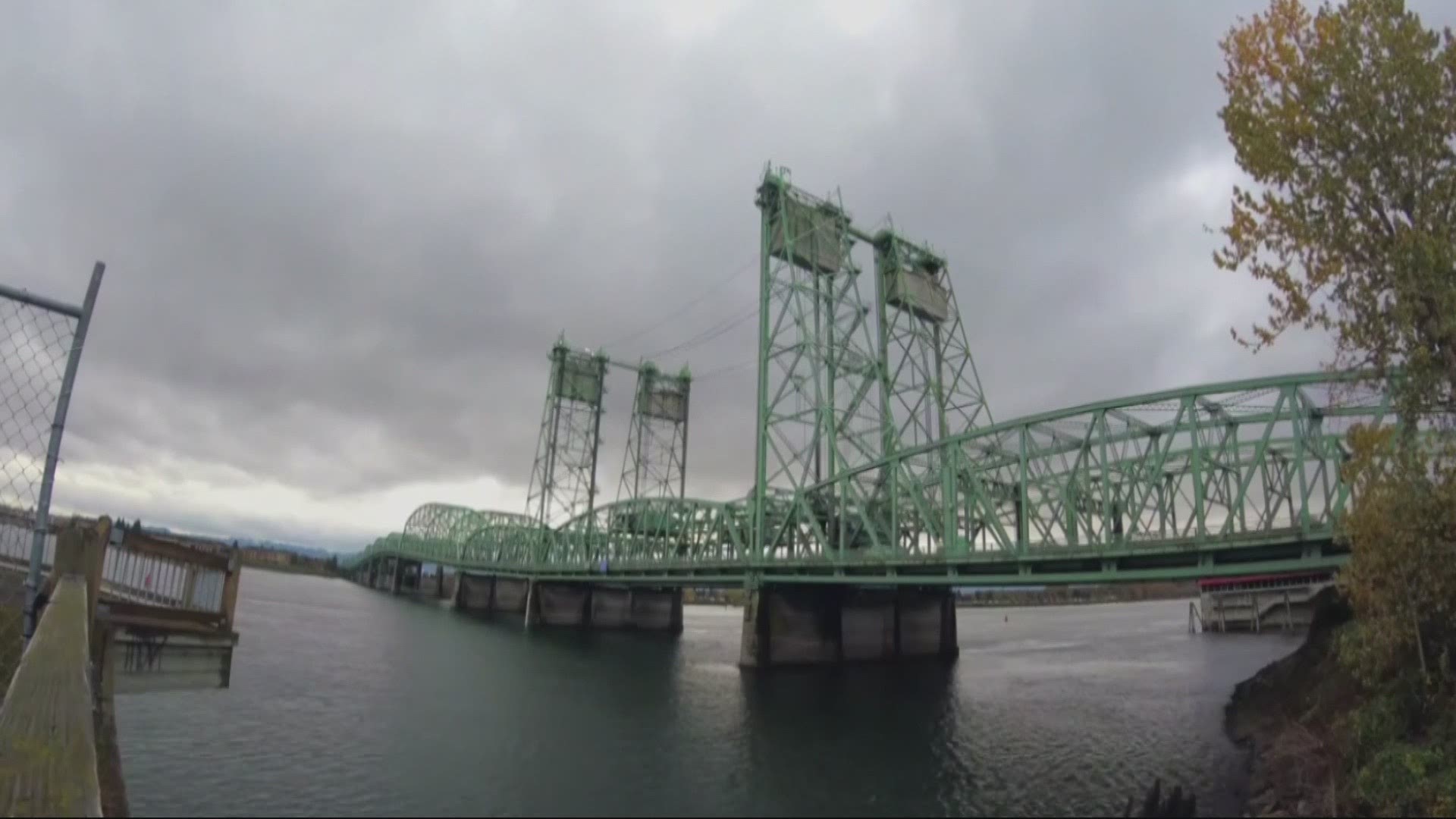 OREGON, USA — Lawmakers in the U.S. are considering a more than $2 trillion dollar infrastructure plan from the Biden Administration and Oregon and Washington have some big projects that could be in line for money.

One of the biggest projects is the I-5 bridge spanning Oregon and Washington. Before the pandemic, the Oregon Department of Transportation (ODOT) said the bridge saw about 125,000 vehicles per day.

Both states have spent millions developing plans for a new bridge over the last few years, but so far, the project has not come together.

As the Biden Administration pitches the so-called American Jobs Plan, with a focus on infrastructure development and repair, it's considering high-traffic bridges as a priority.

"That project absolutely would compete very well against any bridge across the country," said ODOT assistant director Travis Brouwer, who helps oversee billions in funding. "This could be a truly transformative set of investments for the transportation system."

RELATED: Equity at the heart of Interstate Bridge Replacement Program

"It's big, it's bold, it's what America needs," Oregon congressman Earl Blumenauer said about the plan. "It's earth-shaking. It deals with broadband, it deals with bridges and sewers, what's going to happen in terms of the electrical grid."

To pay for the plan, president Joe Biden would reverse the Trump Administration's lowered corporate tax rate of 21%, upping it to 28%.

"It's a plan that puts millions of Americans to work to fix what's broken in this country," Biden said.

The bill would create thousands of construction and manufacturing jobs, including some in the green energy sector. Millions of dollars would also go into electric car technology.

Some republicans worry elements of the plan stray away from simply infrastructure.

"If they're interested in roads and bridges and highways and perhaps broadband, there is a deal to be had there," said Republican Sen. John Thune of South Dakota on Fox News Sunday.

Beyond the politics, ODOT said the need for federal help is critical in maintaining Oregon's aging roads and bridges. Some bridges are beyond their 50-year lifespan.

"The scope of the need is also enormous," Brouwer said. "We're going to have to shut down some of those bridges if we can't replace them."

ODOT said other priority projects would include improvements to the I-205 Abernethy Bridge between Oregon City and West Linn, the I-5 Boone Bridge near Wilsonville, and the stretch of the freeway by the Rose Quarter in Portland.

Several Portland bridges are overdue for work, too.

"It's a pretty important and dynamic opportunity," Blumenauer said.

"It's a really generational investment in our bridges," Brouwer added.

Lawmakers will likely debate the plan for several months.