Gov. Jay Inslee is proud of the state's legal marijuana. 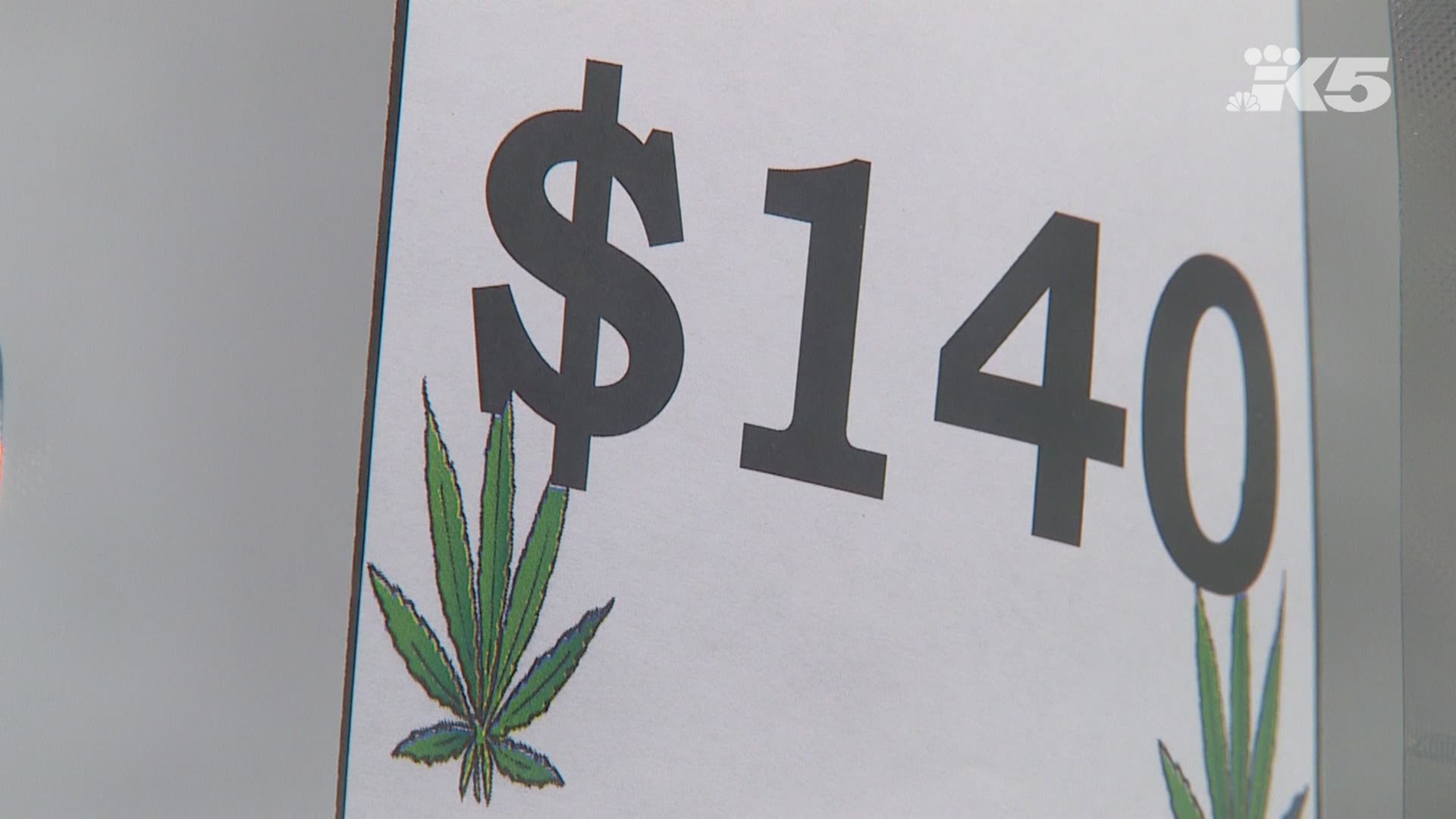 Washington's governor has pride in the state's legal marijuana.

“I can honestly say, we’ve got the best weed in the United States of America,” Gov. Jay Inslee said Friday night. “It’s a growing industry, and well-regulated.”

“Wouldn’t it be wonderful if the first time Donald Trump said something that was actually true, if he said he would leave us alone on our marijuana decriminalization?” Inslee added, regarding President Trump's recent comments he would be supporting cannabis reform legislation. “And I hope that that will occur.”

"Wouldn't it be wonderful if the first time Donald Trump said something that was actually true, if he said he'd leave us alone on our marijuana decriminalization?" Watch Gov. @JayInslee on last night's #RTOvertime: 420 Edition. pic.twitter.com/6J9oxEKJEU

But it sounds like Washington may have a bit of competition. Democratic Congressman Ted Lieu of California has been tweeting how "amazing" his state's cannabis is.

This new study of all 50 states shows California is ranked second (behind Hawaii) in life expectancy of its residents. California also has one of the lowest rates of dying young. https://t.co/4yD79OGdCl

And let's not forget: California has Disneyland, Yosemite & amazing cannabis

Related: The marijuana industry is the fastest growing job category in the U.S. 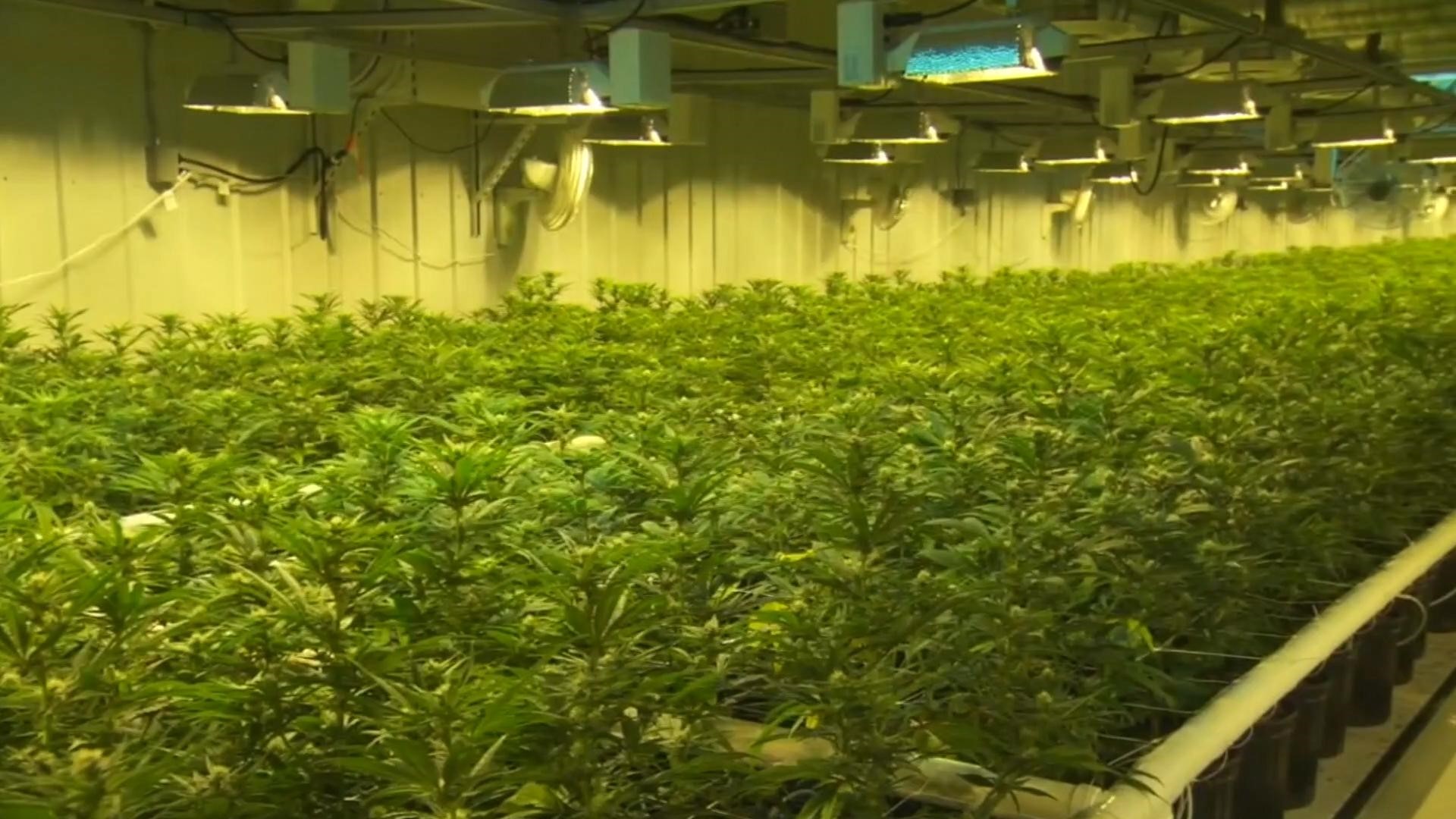