Chay Lopez says a neighbor threw fireworks at his stepson and called him a racial slur. 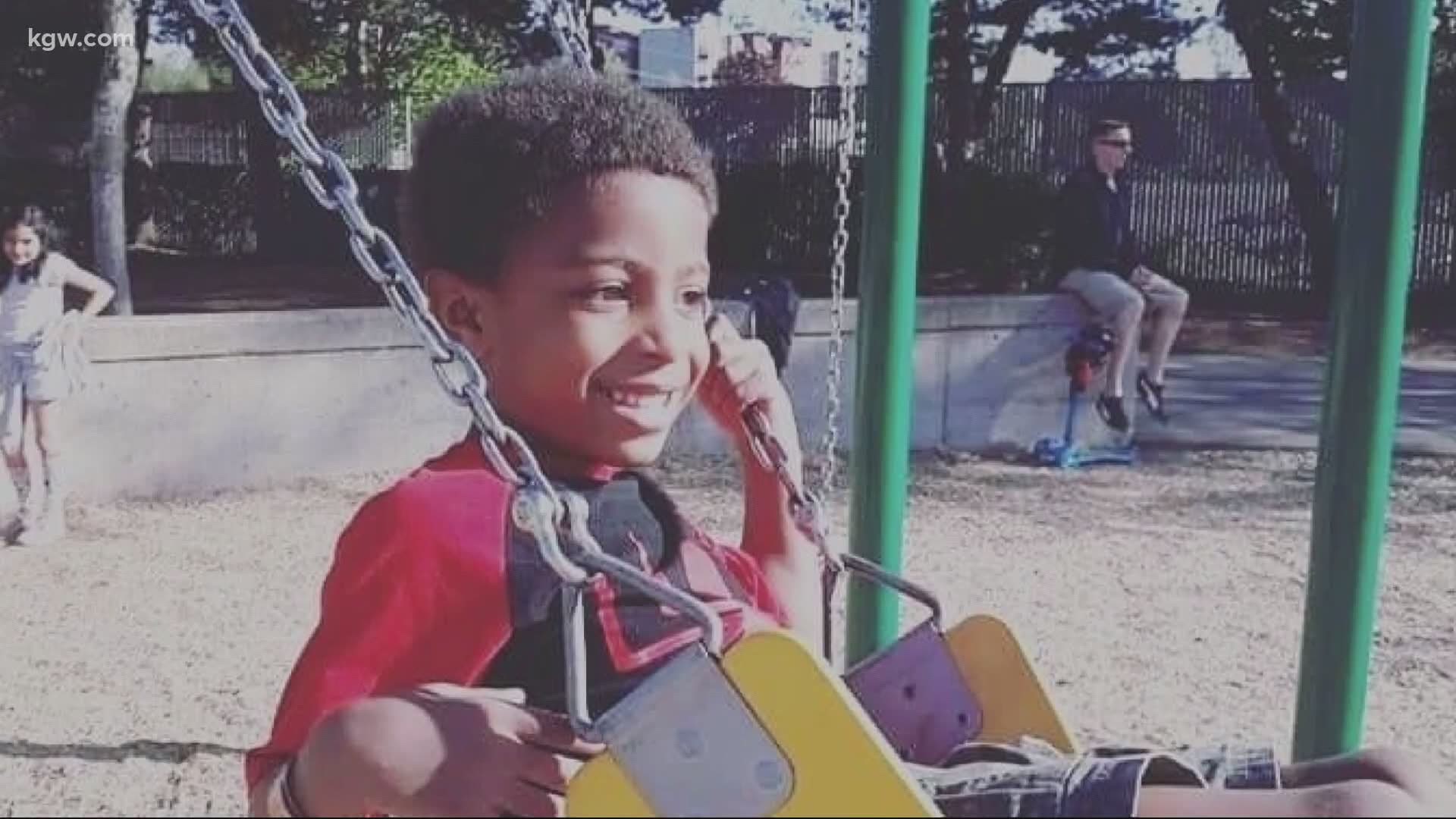 SALEM, Ore. — Chay Lopez's blood is still boiling over what happened to his stepson over the holiday weekend. Lopez says six-year-old Jay'Vion was playing outside the family's West Salem apartment when a neighbor threw what appeared to be a firecracker in the child's direction.

After hearing the man call his stepson the racial slur, Lopez lost it. He was not alone.

"I have never felt the rage I felt the second I heard that word, especially knowing it was directed at a six-year-old," said Rachael Griffith.

Griffith happened to be visiting family at a nearby apartment and witnessed the whole thing. Griffith, Lopez and a third person got into it with the man.

"I got a bruised eye but I'm glad my son is OK," added Lopez.

Jay'Vion, who is half black, maybe okay physically, but mentally is a different story. Lopez says the family's been forced into having some tough conversations about race.

Lopez is frustrated by the idea the man accused of starting this whole thing is free. Marcus Ray Wilson was arrested and charged with recklessly endangering another person, intimidation and disorderly conduct. He has already been released from jail.

"Who knows if he can do this to someone else," said Lopez. He hopes others learn from his family's experience.