'We are really going after this': Oregon lawmakers respond after sexual harassment lawsuit

A special division within the legislature will be set up to take complaints on sexual harassment. 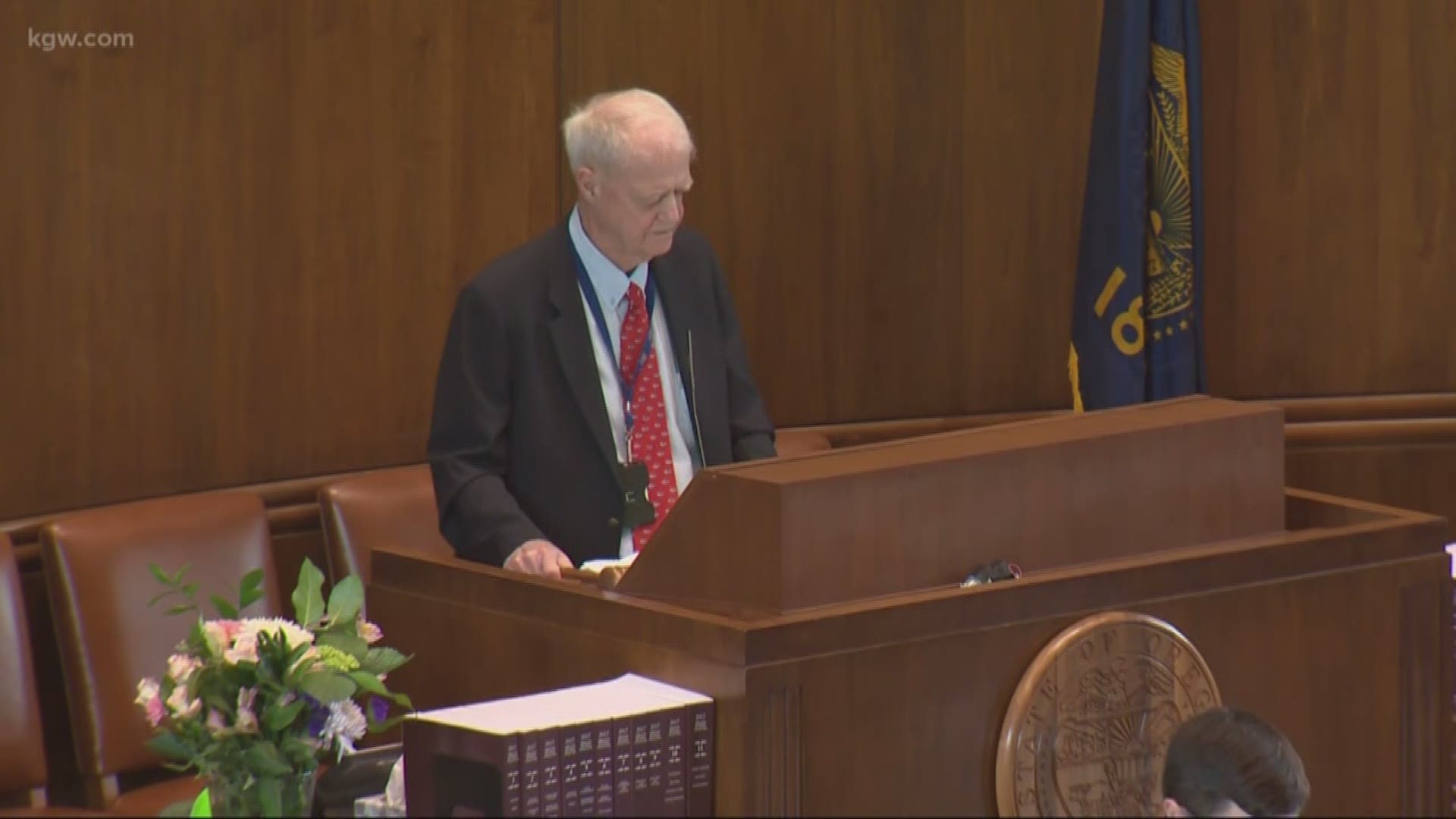 Courtney is one of the named defendants in a lawsuit filed by two former interns in the Oregon State Legislature that accuses Kruse of repeated sexual harassment. The lawsuit also alleges that legislative leaders, including Courtney, failed to prevent the harassment.

KGW reached out to Courtney but he declined to comment on pending litigation.

"I can't respond because it’s in litigation," Courtney said. "So, I can't."

Courtney is Oregon's longest-serving member of the legislature with a total of 34 years in the House and Senate. He understands the culture here as well as anyone.

One of the specific changes involves how sexual harassment is reported. A special division within the legislature will be set up to take complaints.

"And it will be done in a very independent way, impartial way so it ... won’t be under the influence or power of someone in here who has power," Courtney said. "And that is unprecedented. We don't believe that exists anywhere in the nation. We're going to have to fund it, we're going to staff it."

Democratic leader Ginny Burdick chairs a committee that will make and implement the changes.

"We have made a massive start to changing the culture in this building," she said.

"I mean it’s very obvious. You shouldn't be harassing the interns. That's a very obvious thing and of course, that is part of the training," Burdick said. "But this training that we received goes way beyond that. It goes to not just a safe workplace but a respectful workplace and that's what we need to achieve."

She also said her group will make it safer for people to report harassment, allowing them to control what is released.

Courtney said the culture change is a priority.

"I have really been amazed and taken back. We are really going after this thing," he said. "We want everyone who comes in this building to be welcome, respected."