'We are able to be more active': George H.W. Bush's impact felt in Portland area

Kiersi Coleman moves with either a walker or wheelchair through a world made easier by the Americans with Disabilities Act. 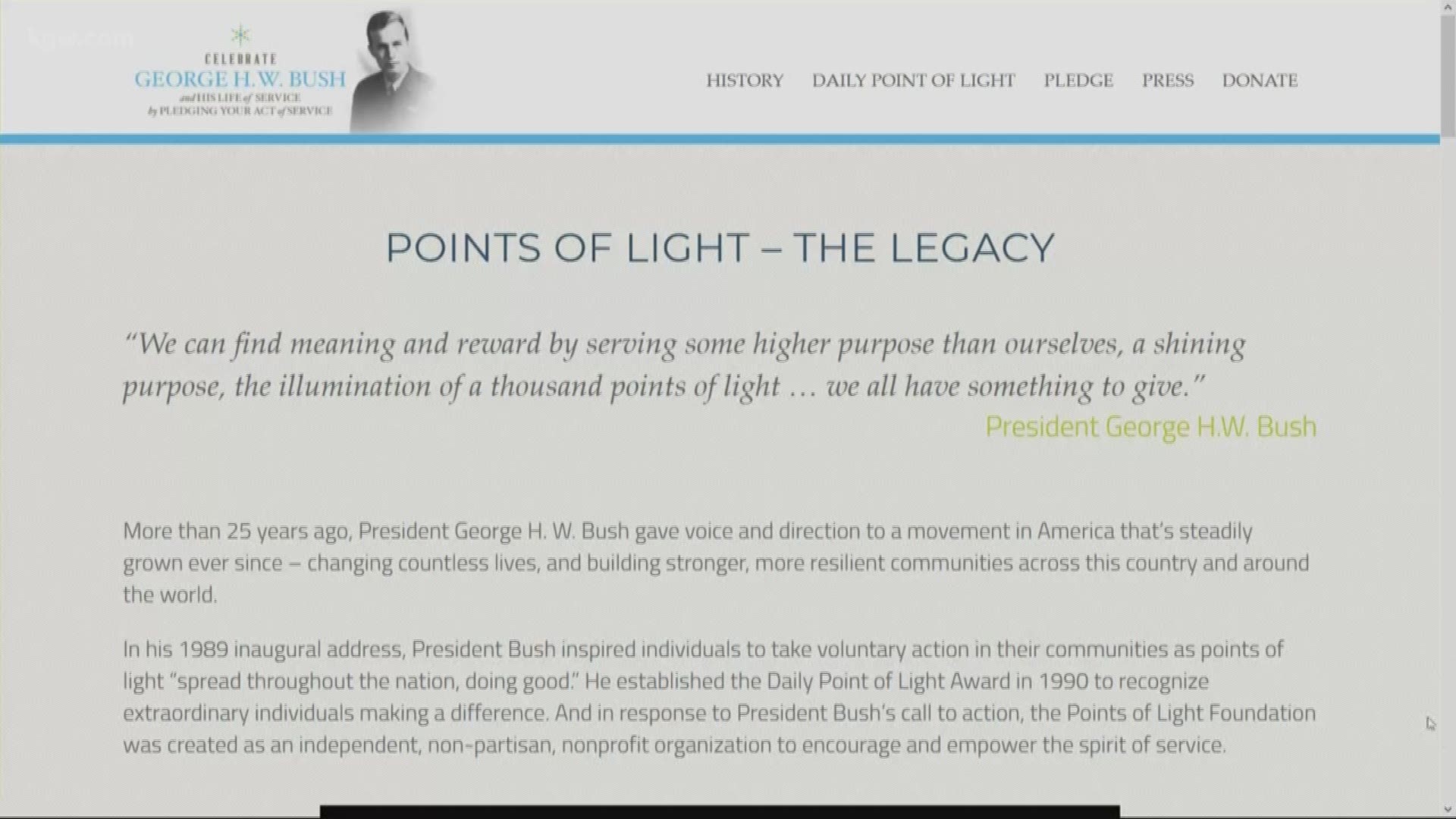 The impact of President George H.W. Bush is felt across the country and in the Greater Portland area.

Just ask Kiersi Coleman, as she motors down a sidewalk to a cut out at the curb that allows her to easily cross the street.

“I know a world with curb cuts, a world with ramps. I can access public transportation, I have access to higher education,” she said.

Coleman is 24-years-old. She was born with cerebral palsy. She moves with either a walker or wheelchair through a world made easier by the Americans with Disabilities Act.

“We are able to be more active because of the ADA,” she said.

It’s a fact that would likely make the former president smile.

George H.W. Bush signed the Americans with Disabilities Act in to law July 26, 1990.

It is modeled after the Civil Rights act and ensures that those with disabilities can take part in the mainstream of American life, just like everyone else.

It all happened before she was born, but Coleman is grateful for a president who cared enough about the disabled to sign the landmark law.

“We were really listened to by the president. And he really uplifted our voices,” she said.

The man may be gone, but his impact lives on.