Watch his final segment on KGW. 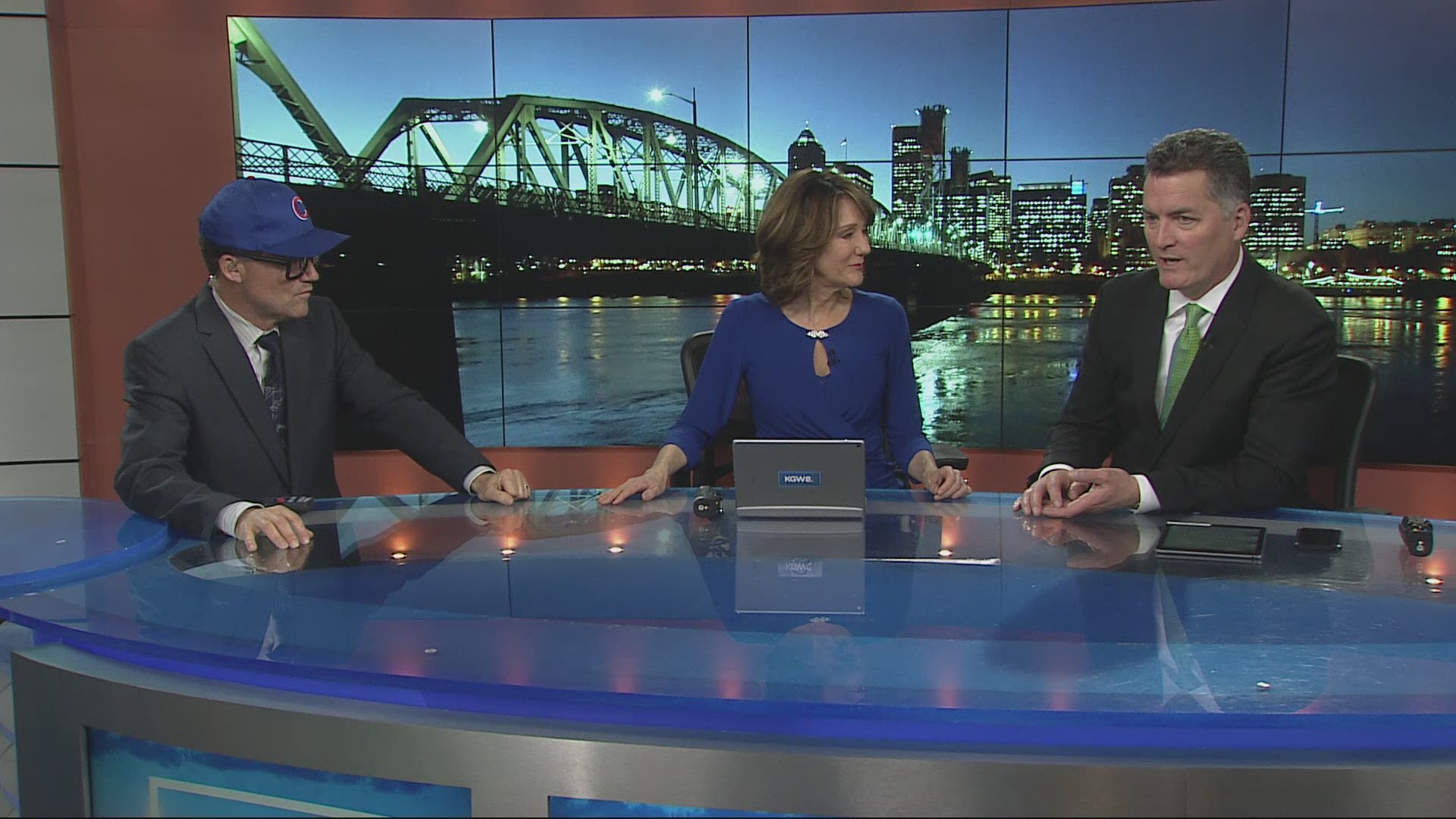 Joe is leaving for Chicago, where he will be an anchor at WGN. Joe's last newscast at KGW was Friday's 6 p.m. show. Watch his farewell in the video above.

Joe D, as he's been fondly called in the newsroom, has been bringing the news to Portlanders, Oregonians and Washingtonians for 20 years.

"I can't believe all the Portland history we have navigated together," Joe said.

1 / 72
We're saying goodbye to anchor Joe Donlon after 21 great years here at KGW. These photos give just a glimpse into the fun we had and the news we covered with Joe at the desk and in the field. So long, Joe. Thanks for everything!

Last month, Joe talked with Portland Business Journal about his time on air at KGW and what he loved about Portland.

Watch the 'Cup of Joe' series 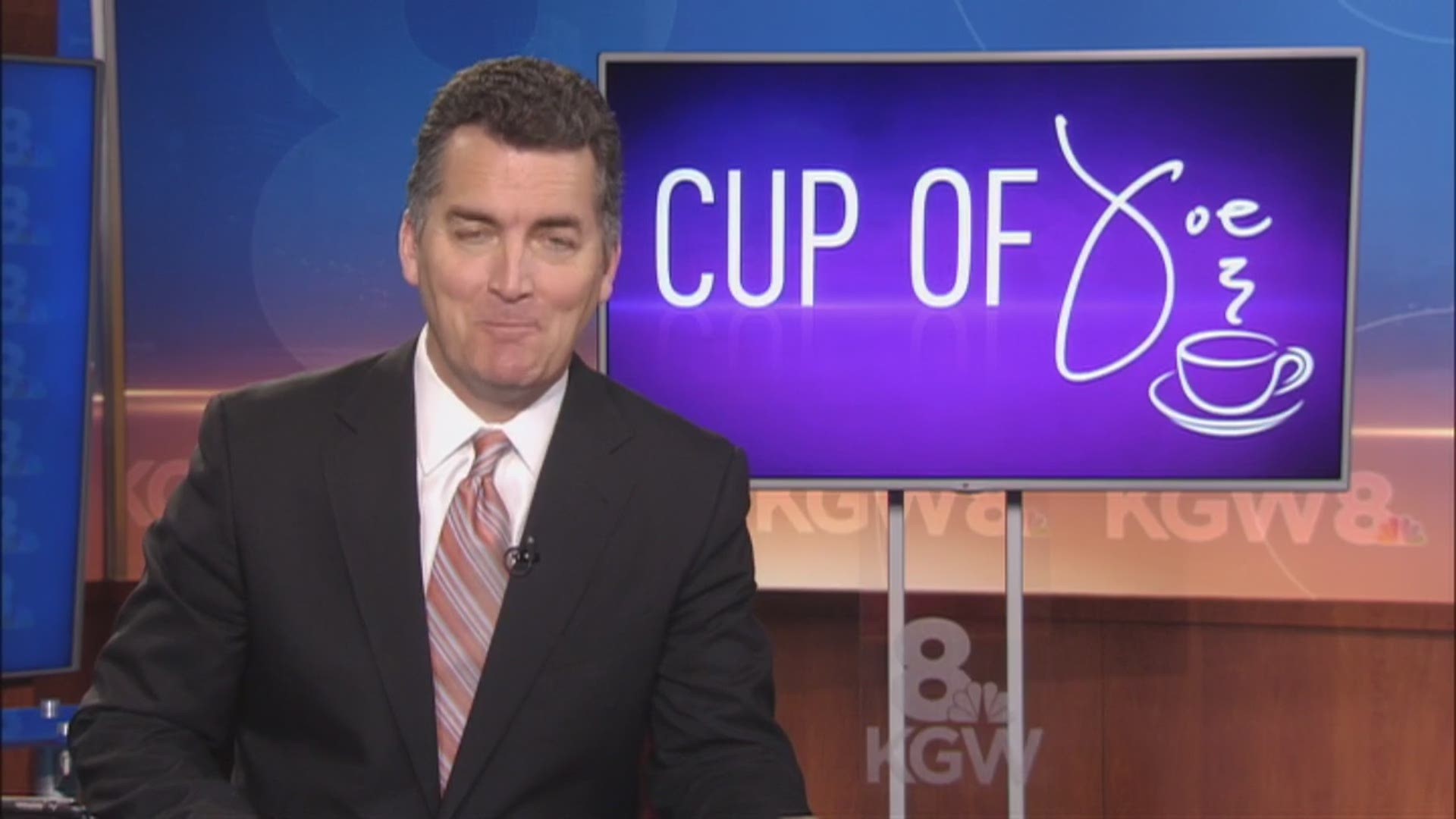 Colleagues have shared farewells on social media. See them below: