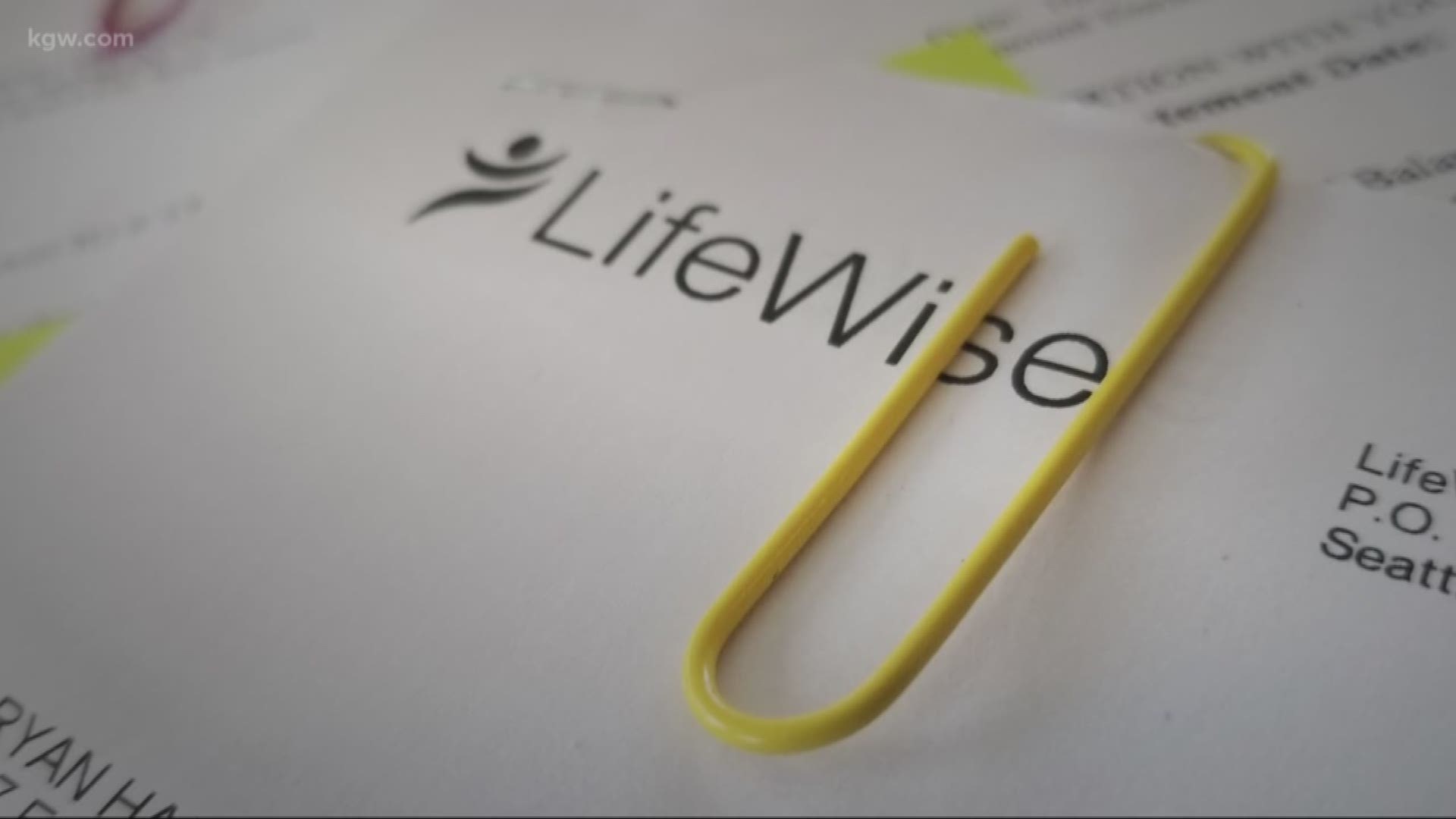 Washington lawmakers are on the verge of passing legislation to protect consumers from surprise medical bills. The proposal passed the Senate earlier this week. It now goes back to the House for a concurrence vote before heading to the governor.

It is the fourth time lawmakers in Olympia have considered a proposal banning the practice that can leave consumers with huge out-of-pocket costs.

“This is a bipartisan issue. This is not Republicans or Democrats,” Mike Kreidler, the state insurance commissioner told KGW. “We’re looking out for consumers.”

Washington’s insurance commissioner has been leading the effort to prevent consumers from getting a surprise medical bill when they seek emergency treatment at an out-of-network emergency room.

In January, Jaime Hansen of La Center testified before the House Health Care and Wellness Committee about her reaction to a $112,000 surprise medical bill after seeking emergency treatment for her son at a Portland hospital.

Hansen’s insurer, Lifewise Health Plan of Washington, would only cover a small portion of the bill because it was out-of-network, leaving her on the hook for $96,990.

The proposal also includes provision for when the patient goes to an out-of-network hospital in a state that borders Washington, which is what happened in Hansen’s case.

“She got our attention and we made sure that we put that into our surprise billing legislation. We hadn’t had it before,” said Kreidler. “It gave us the real ammunition we needed to address what happens to somebody in a border county who winds up having to go across the river.”