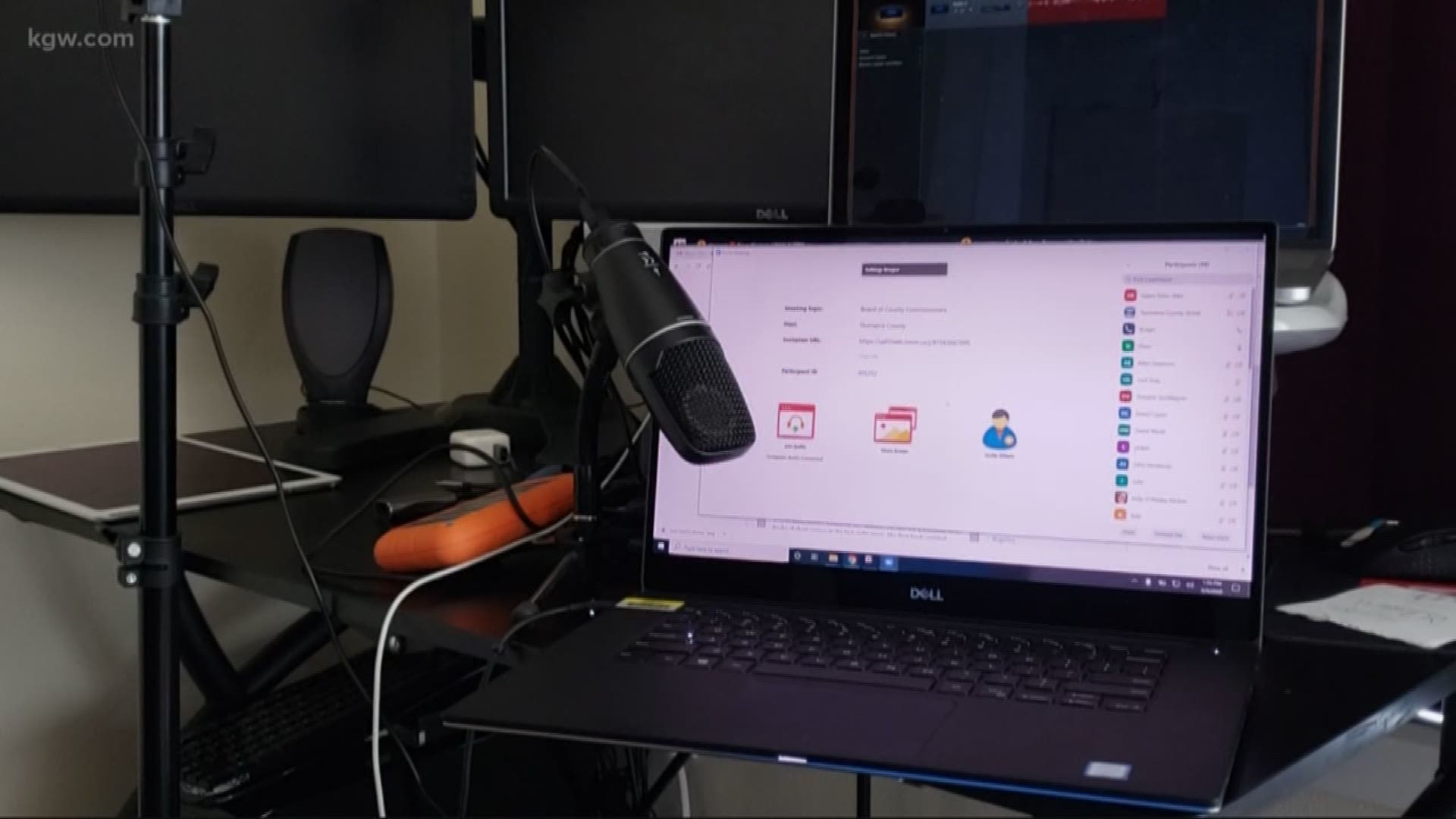 SKAMANIA COUNTY, Wash. — The Skamania County Board of Commissioners voted Tuesday to request state permission to resume certain businesses and activities during the COVID-19 pandemic.

Under Washington Mayor Jay Inslee's plan announced Friday, certain counties with lower populations and fewer confirmed cases of COVID-19 could apply for Phase II reopening. That means salons could resume business, restaurants could open at half capacity with table limits of five people and construction and camping could begin again.

Board Chair Bob Hamlin stressed that a push to reopen services would require clear guidelines for businesses, citizens and travelers to maintain public safety and crowd control.

"There's been a willingness to crack the door open and see what's out there," Hamlin said during the county Board of Health Meeting Tuesday afternoon. "But I don't think we're ready to just to throw the doors wide open and rush back in. I think this is more of a chance with us—with low numbers—to be able to resume some normalcy, and yet still remain cautious."

Dr. Krager echoed that concern, saying travelers should be discouraged from flooding into the county if Phase II is granted.

"We are the go-to place for the people who have been fed up in the urban areas," commissioner Tom Lannen added. "And if we don't go to Phase II, we're still going to have a rush of people out here."

"I think we have an unprecedented clash between a governor with emergency powers, a state department of health, and the bill of rights," Mahar said. "There are a lot of people in this county that are frustrated by not having the freedom to assemble in the way they think they ought to."

The board moved to push the Phase II request to the Washington State Board of Health. County officials and the hospital must submit documents proving case numbers, testing capacity and results, and PPE quantities to qualify.

Commissioner Hamlin said the goal is to have those documents ready to go around Thursday.

Then, the state will decide if Skamania County can move forward, which could take another couple of days.