Shawn Marceau's Facebook post asking for help to find the flag has been shared across the country. 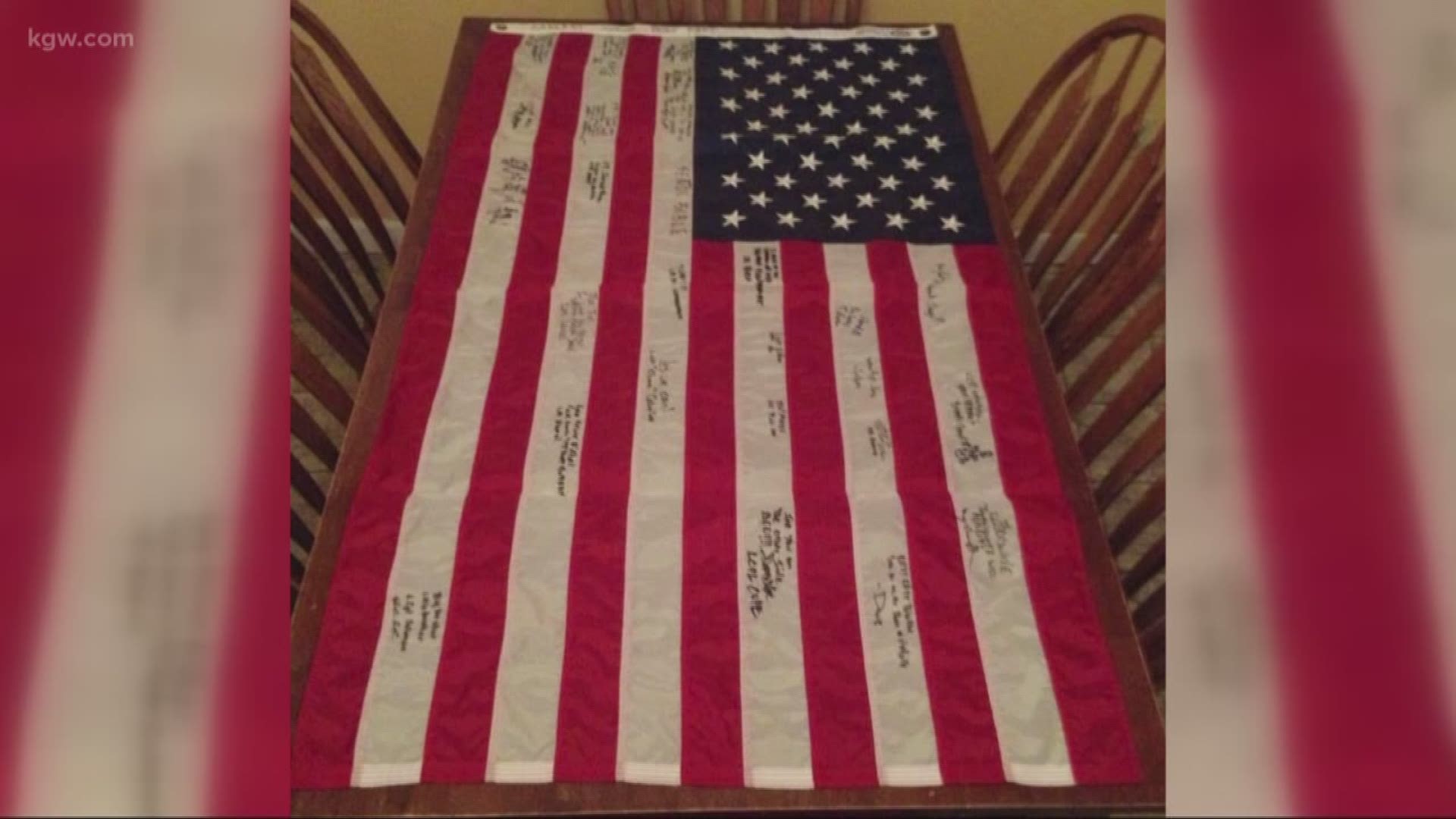 Shawn Marceau, who lives in White Swan, says the flag, along with other items, was stolen out of his truck during an overnight heist in April.

“Some hooligan went out and bashed in a window and stole it,” he said.

Marceau said he's searched locally to find the flag with no luck. On Friday, he made a call for help on Facebook. In that short time, his post has been shared more than 4,000 times across the country.

“It can be anywhere. It can be in a pawn shop, somebody’s Goodwill, any little secondhand store. It could be there right now,” Marceau said.

In the Facebook post, Marceau explains the significance of the flag to him and his family. His son, Joe Jackson, was killed in action, along with several others in his platoon, while serving a 6-month deployment in Afghanistan.

“It’s very sentimental to us that we get this back,” Marceau said. “It’s our last keepsake with Joe because he had that flag over his bed before he went out on his last patrol.” 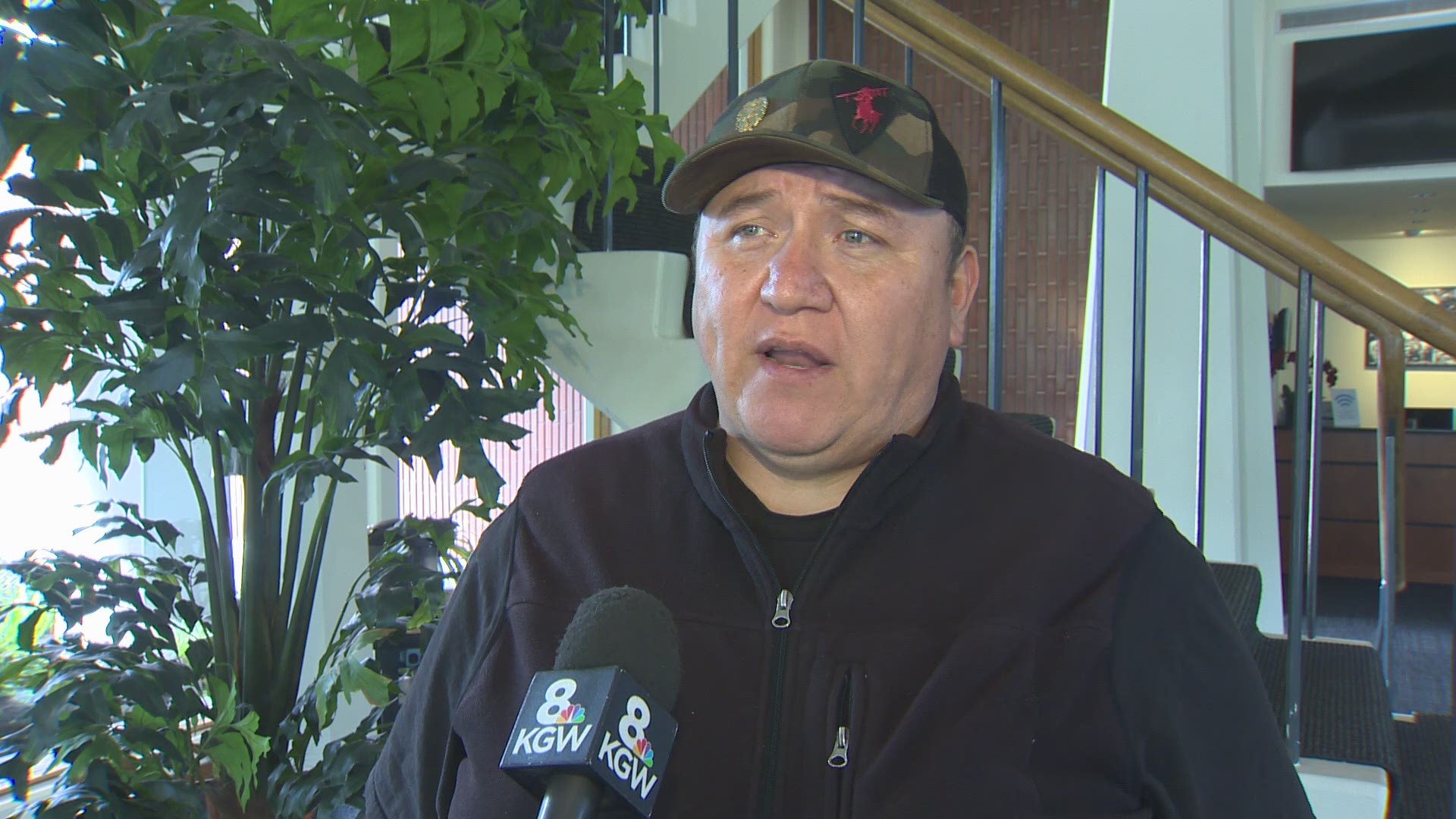 The flag is signed by Joe and several of his platoon mates.

“Anybody who has a connection with the military can understand how important that flag is,” Marceau said.

“We’re just trying to get the word out there,” he said.

Marceau said he’s trying to raise money to offer a reward to anyone who finds out. But in the meantime, he asks anyone who may have information about the flag to contact him.

He also has a message for the thief.

“If you happen to have it, just turn it in, no questions asked,” Marceau said.