The Coast Guard said the missing hiker, 26-year-old Jerren Fisher, had been missing for more than a week. 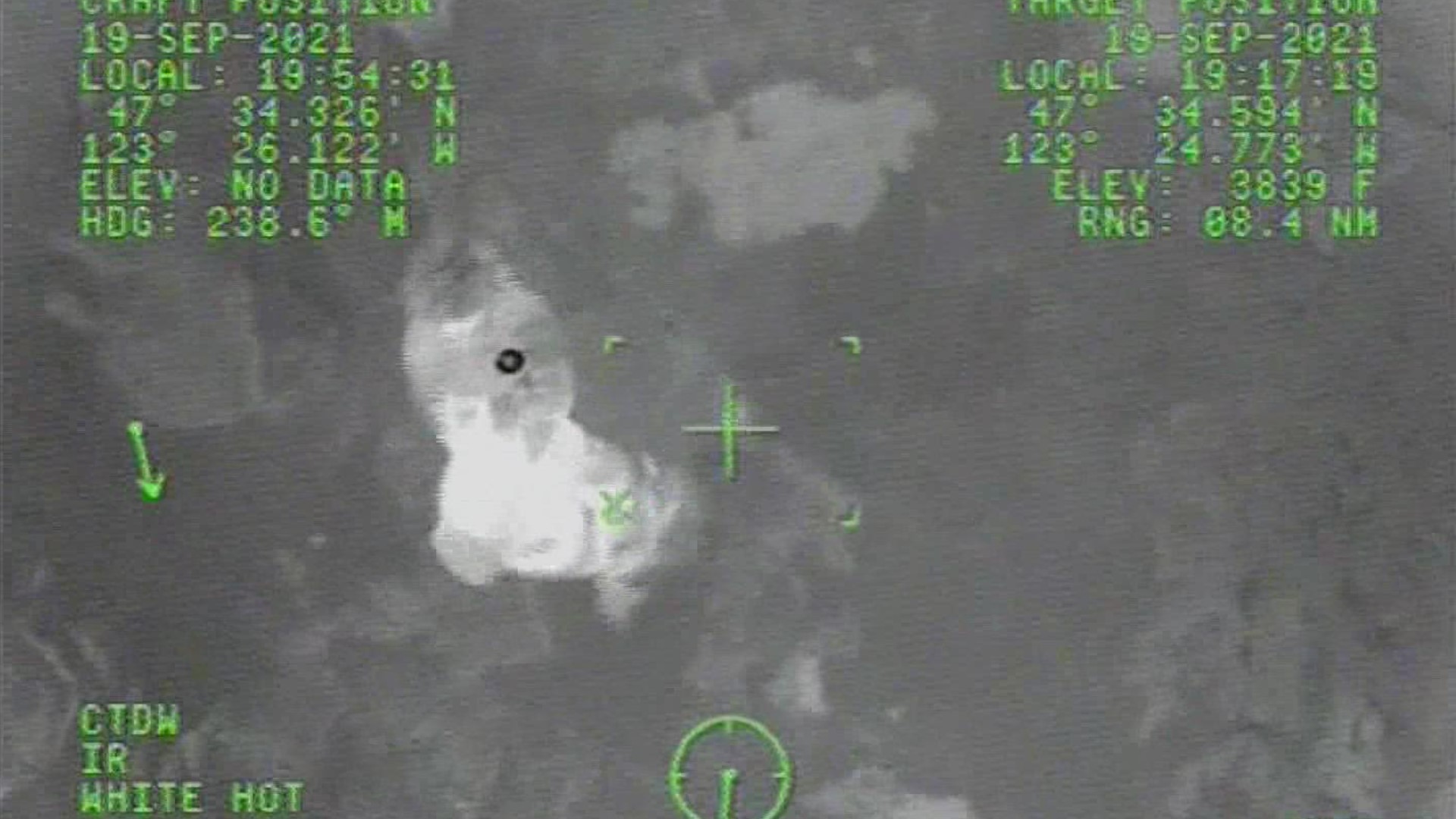 PORT ANGELES, Wash. — A Coast Guard crew from Astoria was called in to pull a missing hiker from a ravine in Olympic National Park on Sunday morning

The missing hiker, 26-year-old Jerren Fisher, had been missing for more than a week, according to the Coast Guard. Fisher left for a hike on Sept. 8 and was supposed to return Sept. 12, but he was reported missing four days later.

A search party found him Sunday near Mt. Olson.

The Coast Guard said Fisher had some cuts and bruises but overall he should be OK.