"Every one of these tragedies is a reminder that these men and women put their lives on the line every day in service to us all," the governor tweeted Sunday. 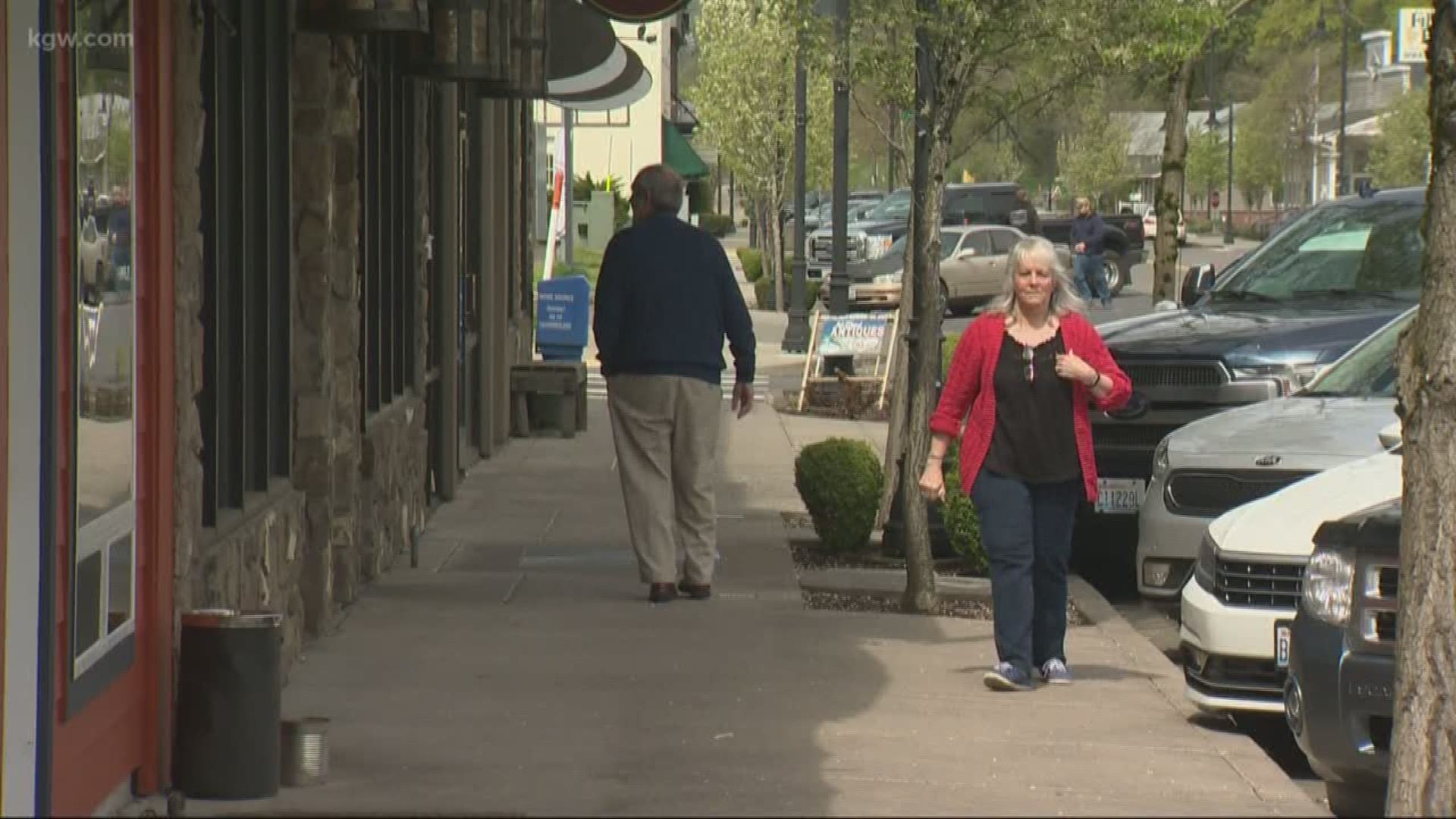 COWLITZ COUNTY, Wash. — On Sunday, Washington Gov. Jay Inslee offered his condolences to the family of Justin DeRosier, the Cowlitz County deputy who was shot and killed on Saturday night.

Inslee tweeted from his official Twitter account the following message: "Our hearts go out to the family of the Cowlitz County deputy killed in the line of duty last night," he wrote.

"Every one of these tragedies is a reminder that these men and women put their lives on the line every day in service to us all."

DeRosier, 29, leaves behind his wife and 5-month-old daughter Lily.

"There were few cops who wanted to be a cop more than Justin did," Ullmann said. "He loved his job. He was incredibly good at it."

Officials say DeRosier was shot shortly after 10 p.m. Saturday, after he was dispatched to a disabled motorhome blocking the roadway near the 100 block of Fallert Road, near Kalama River Road.

Responding officers attempted life-saving efforts at the scene before DeRosier was transported by LifeFlight to PeaceHealth Medical Center in Vancouver. He died shortly after midnight from the injuries he sustained.

Others responded to DeRosier's death on Twitter, including KGW's Ashley Korslien.