The suit claims the vaping manufacturers were negligent and that they "should have known" the product was not safe for human consumption. 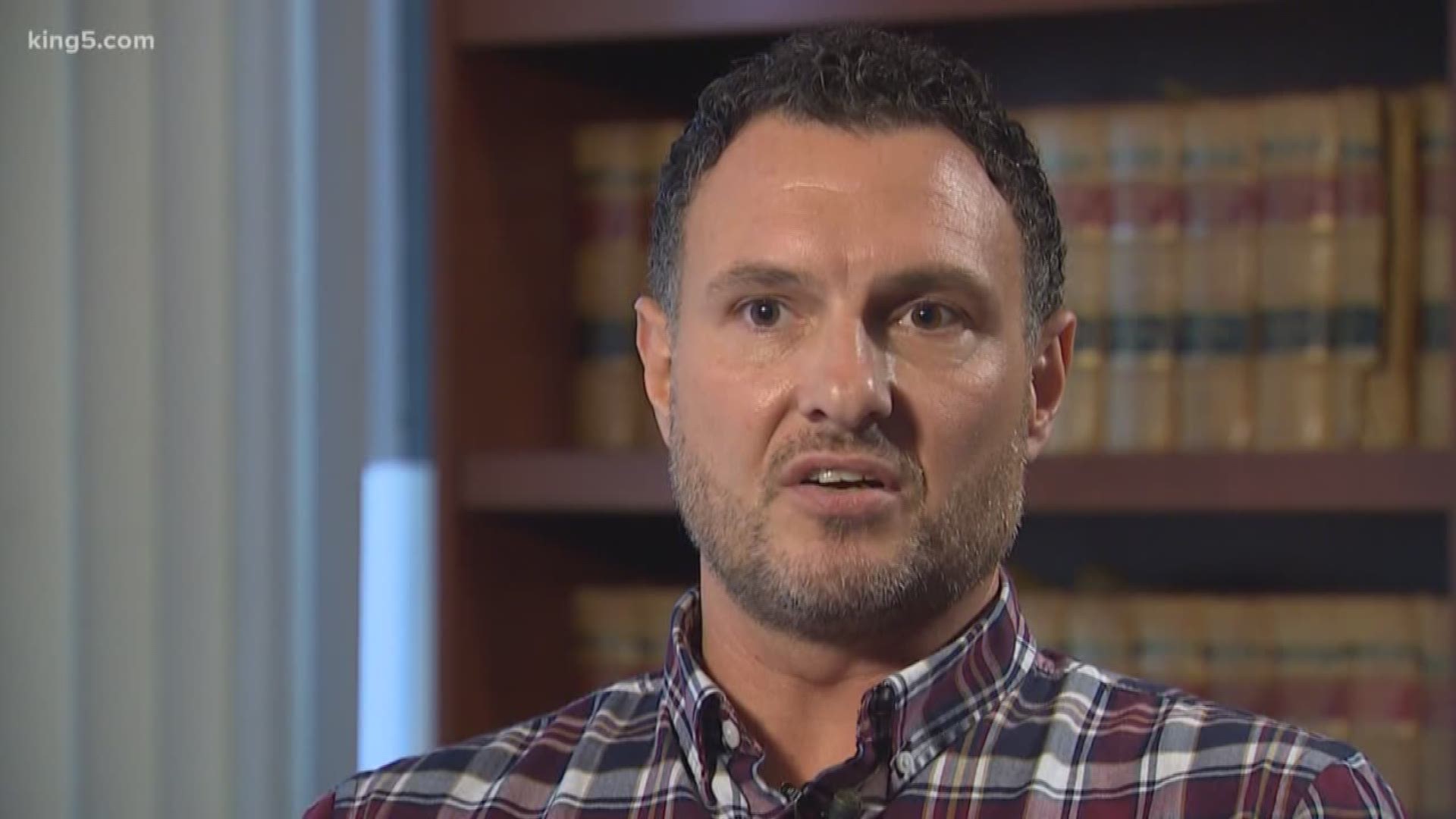 SEATTLE — A Tacoma man has filed a lawsuit against several vape pod manufacturers, claiming that defects in the products caused injuries to his lungs.

Charles Wilcoxen, the 44-year-old man who filed the suit, started vaping in January of 2018. Since then, he purchased and consumed vape pods that contained THC, the active ingredient in marijuana that gives you a high.

On Sept. 11, Wilcoxen vaped like normal and had severe wheezing and difficulty breathing that night, according to court documents.

He spent three days in the hospital and was told by doctors that he suffered from "lipoid pneumonia" caused by vaping, the suit claimed.

"They were very, very, very sure that that was where it came from," said Wilcoxen.

Wilcoxen's suit targets six vaping manufacturers, claiming they were "negligent in the manufacture of the vaporizer" and that "they knew or should have known the product was not safe for human consumption."

The suit claims that Wilcoxen's father died of lung cancer from smoking cigarettes, and Wilcoxen believed vaping would be a safer alternative.

Wilcoxen is unable to run, work full time or participate in physical activities, the suit alleges.

“To be able to not walk ten steps and feel light-headed, not be able to breathe, have your airway closing,” said Wilcoxen, “Is just not something that I would recommend anybody to go through.”

One of Wilcoxen's attorneys is calling for better federal regulations on the sale of marijuana products.

"It's the wild west out there and as a result, the products aren’t safe,” said attorney Mark Lindquist, who hopes the lawsuit will make for better regulations of marijuana vaping products.