The suspect, Sheena Watson of Beaverton, tried telling police she found the tracking device on the sidewalk, before admitting the stolen package was in her backyard. 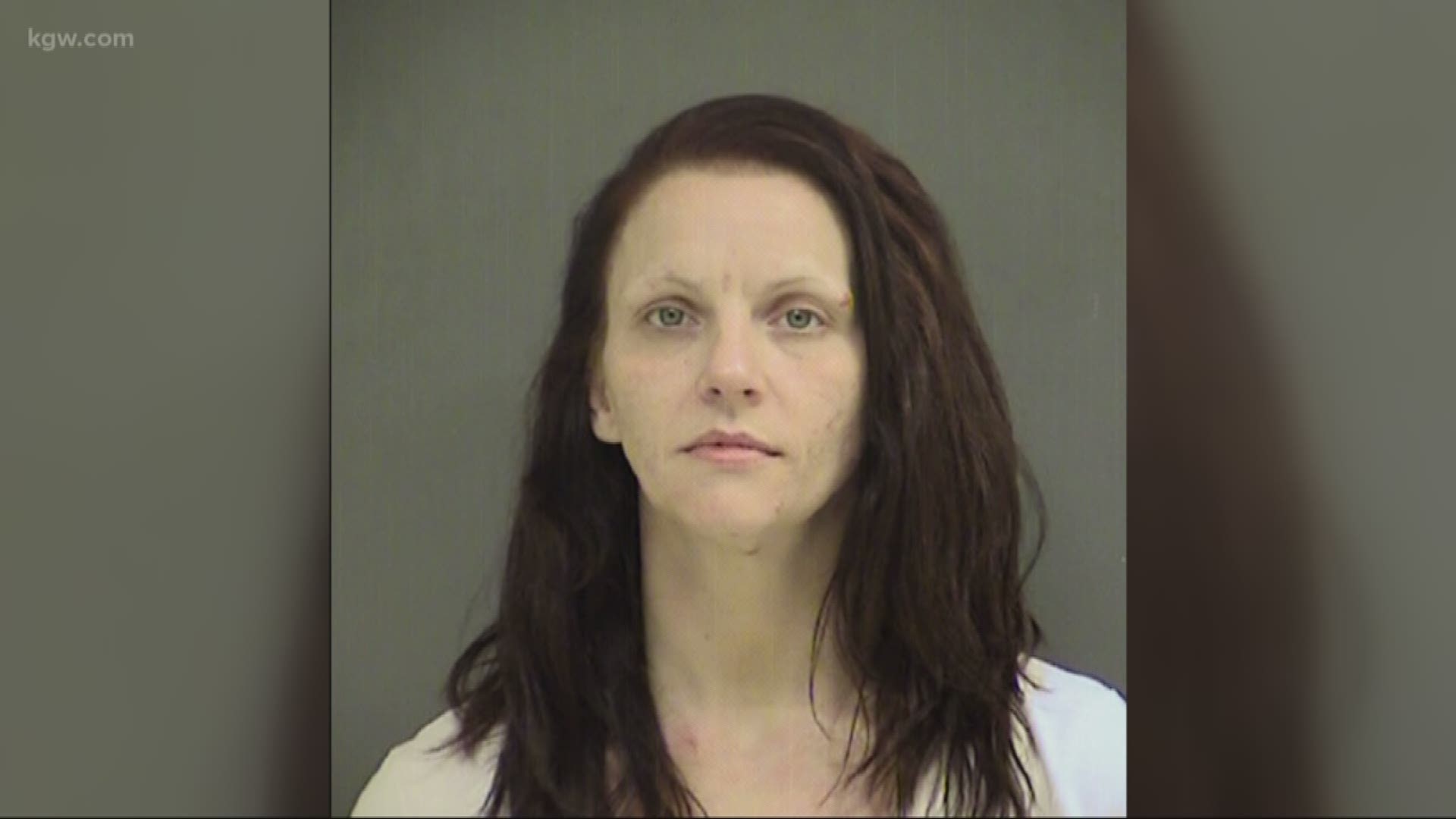 ALOHA, Ore. — After Amazon Prime Day last week, you might be waiting for packages to arrive. The problem? Thieves are too. That said, a local sheriff's office is using decoy packages with tracking devices to catch porch pirates in the act.

Last Tuesday, the Washington County Sheriff’s Office set up a bait package mission. Within less than a week they were able to make an arrest.

At 5:55 a.m. Sunday, deputies began tracking the decoy package in real-time. It led them to a house in the 20700 block of Southwest Rosa Road in Aloha.

That's where they found 34-year-old Sheena Watson of Beaverton in the yard. She tried telling deputies that she found the tracking device on the sidewalk, but then admitted the rest of the stolen bait package was in the backyard, according to the sheriff’s office.

Watson was arrested for mail theft and second-degree theft. She was also wanted on a felony warrant from the Oregon State Parole Board for a prior burglary conviction.

Detective Patrick Altiere said this is part of a year-round effort by the sheriff’s office to curb the package theft problem.

"It's a livability issue for the citizens of Washington County and we're very, very interested in putting a dent in it if we can," Altiere said. "Obviously, you can't stop it all, you can't catch everyone, but being proactive about it is about the best we can do."

Detectives from the Property Crimes Unit work proactively throughout the year to combat the problem of package thefts in the community. For the past four years, detectives have placed numerous bait packages throughout Washington County to deter potential package thieves.

"We try to find a hole with a lot of fish in it that we know about from the crime statistics and put bait packages there, but it's just a waiting game," Altiere said.

The bait package in this incident was stolen less than a week after it was placed on the doorstep, but Altiere said they can often sit out for weeks before it's snatched. So, it's definitely a crime of opportunity.

Altiere suggests having your packages sent to your office, a friend or neighbor's house where someone will be home to receive it, or getting an Amazon locker.

If you do have packages delivered to your home, Altiere recommends setting up home security cameras. He said it's your best chance to identify the thief and possibly get your packages back.

The Washington County Sheriff's Office is not alone in its mission to take down porch pirates. Last Tuesday, Portland police arrested two people on felony charges related to mail theft in a similar sting.