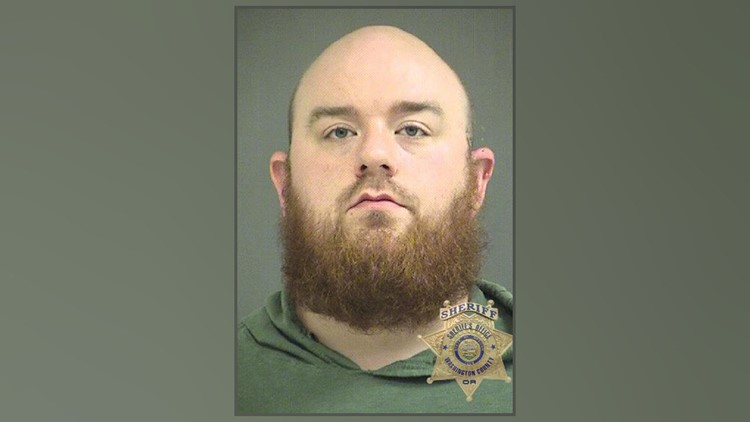 A Beaverton man who worked as a youth pastor in Lake Oswego has been arrested for online sexual corruption and luring a minor, and police fear there may be more victims.

Parents who monitored their child's cell phone use in June alerted police that 30-year-old Ryan Mutchler had set up meetings with their 14-year-old daughter at a church camp, according to Beaverton police spokesman Jeremy Shaw.

An undercover detective posing as the girl then initiated text conversations over several days with Mutchler, "which outlined Mutchler’s desires to have a sexual relationship with a 14-year-old girl," Shaw said. Mutchler was arrested on Sept. 7.

He was a youth pastor at Mountain Park Church in Lake Oswego, and he assisted for a short time with the Aloha High School marching band program. Given his work with youth in those roles, the Beaverton Police Department believes there could be more victims.

Anyone who has information about Mutchler’s behavior, or who may have been a victim, is asked to call police at 503-629-0111.