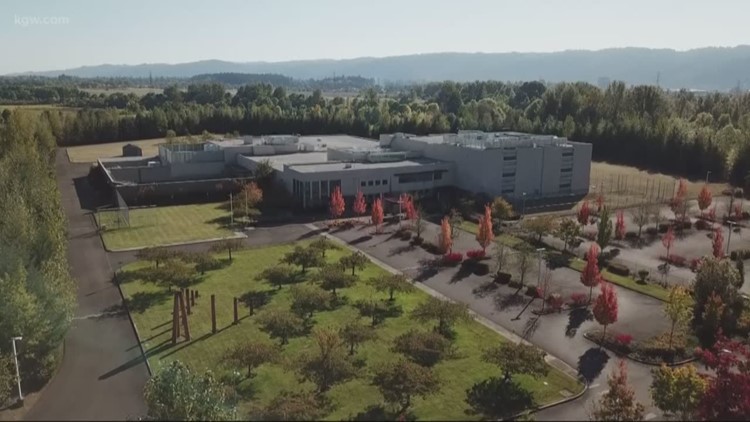 PORTLAND, Ore. — There appears to be a new development in the fate of the Wapato Jail. The owner of the facility, Portland developer Jordan Schnitzer, plans to announce an “emerging opportunity” with nonprofit Helping Hands to utilize the building.

The announcement will come Friday morning.

Helping Hands Reentry Outreach Centers provides homeless services and transitional housing. Schnitzer, who acquired the jail in 2018 for $5 million, has stated a desire to turn the facility into a homeless recovery center. But in October, Schnitzer said the jail would be torn down and turned into a warehouse.

The facility has infamously sat empty since it was built by Multnomah County in 2004 for $58 million.

More details about the partnership will be revealed during Friday’s press conference. The following people are expected to be attend: