DNA phenotyping and genetic genealogy led to the skull being identified as Wanda Herr. 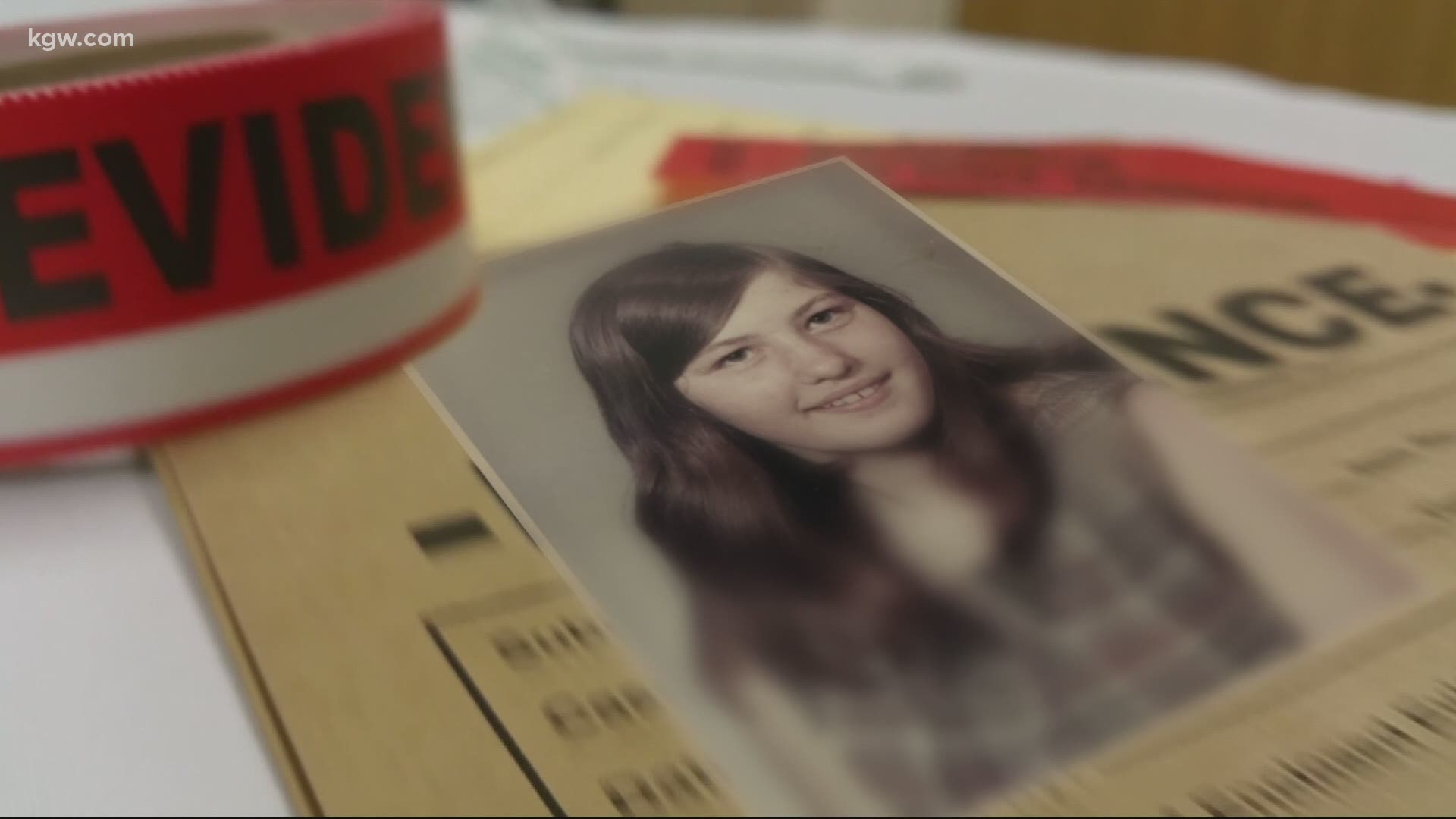 PORTLAND, Ore. — A partial skull found in Clackamas County decades ago has been positively identified.

The skull was found near Government Camp in 1986 by two forest service workers. The medical examiner performed an autopsy.

"They thought the skull was 10 years old and it belonged to a young woman in her 20s or a small male," said Det. Mary Nunn of the Clackamas County Sheriff's Office.

The case went cold because there was no DNA analysis at the time. In 2008, Dr. Nici Vance re-examined the skull and collected DNA. Dr. Nance determined the skull belonged to a female in her early 20s or late teens, but the work was far from over.

"If you don't have a first and last name to give to someone it's almost impossible to go far enough in the case to solve it," said Nance.

Using DNA phenotyping, which predicts the physical appearance and ancestry of an unknown person from their DNA, and genetic genealogy, which helps identify an unknown person by looking for relatives in databases and building family trees, Dr. Nance and a team of others positively identified the skull in 2019.

"We want to resolve these cases," said Nance. "We want to give people back the respect of having a first and last name."

The skull discovered all those years prior was that of Wanda Herr.

"In talking with Wanda's two sisters they had not seen her or heard from her since June 1976," said Nunn.

Wanda would have been 19-years-old at the time. What happened to her is a mystery and cold case detectives want to solve it.

"If there's someone who knew her in the 70s, could tell me where she was and who she hung out with back then it would be helpful," said Nunn.

Anyone with information about this case should contact the Clackamas County Sheriff's Office.