The bill is on Gov. Jay Inslee's desk for his signature. 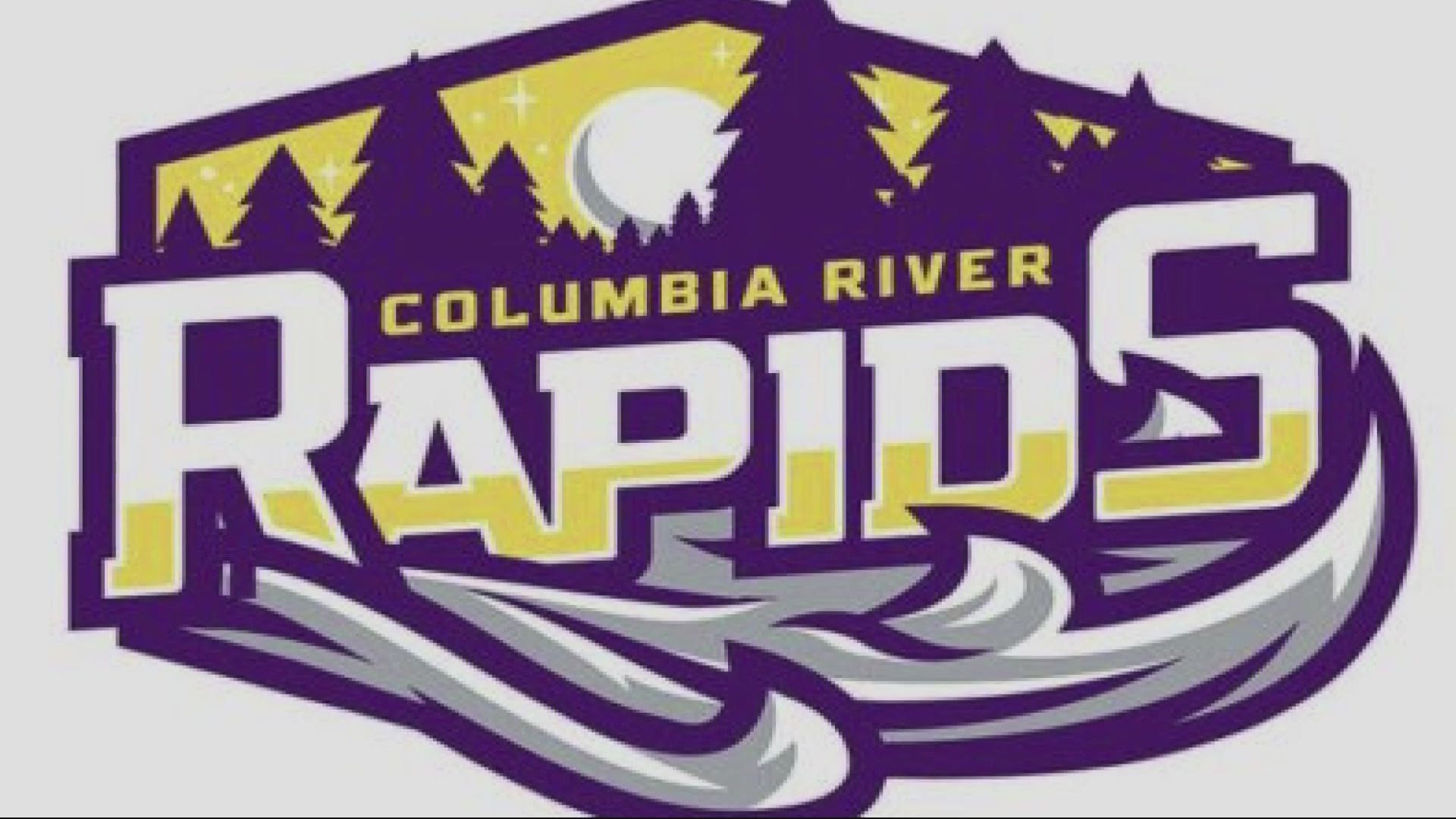 VANCOUVER, Wash. — Like so many things these days, Zoom is how the principal at Vancouver's Columbia River High School revealed the school's new mascot.

The Rapids will replace the decades-old Chieftains.

"It changes some things for us and the transition team will work on that and guide our student body through the adjustments we'll be making," said principal Alex Otoupaul.

If Columbia River High School had not adopted a new mascot when it did, in all likelihood it would have been forced to by the end of this year.

Rep. Lekanoff sponsored House Bill 1356. It has passed both the Washington state House and Senate. It is on Gov. Jay Inslee's desk for his signature. The bill prohibits the inappropriate use of Native American names, symbols, and images as public school mascots, logos, and team names.

"When we see others in a mascot form using our regalia, using our deer hide, using the salmon skin, using the feathers, using them in mockery, this is not a way in which we believe we're being honored as the first Washingtonians and the first Americans of this great country," said Rep. Lekanoff.

Rep. Lekanoff says there are more than two dozen Washington schools that use Native American nicknames or imagery.

Kalama uses the Chinooks. They will remain the Chinooks, but switch up imagery to reflect chinook winds or salmon.

Toledo uses the Indians. Focus groups are already working to come up with a new mascot and logo, like we saw at Columbia River High School.

"It's an evolving process," said Otoupaul. "It's not quick."

But Otoupaul says there is a lot of good that can come from retiring the Chieftains mascot and adopting the Rapids.

"We get to move forward with something our students can rally around and our community can embrace."