The contract with the nonprofit Clean & Safe will cost about $25 million over the next five years. 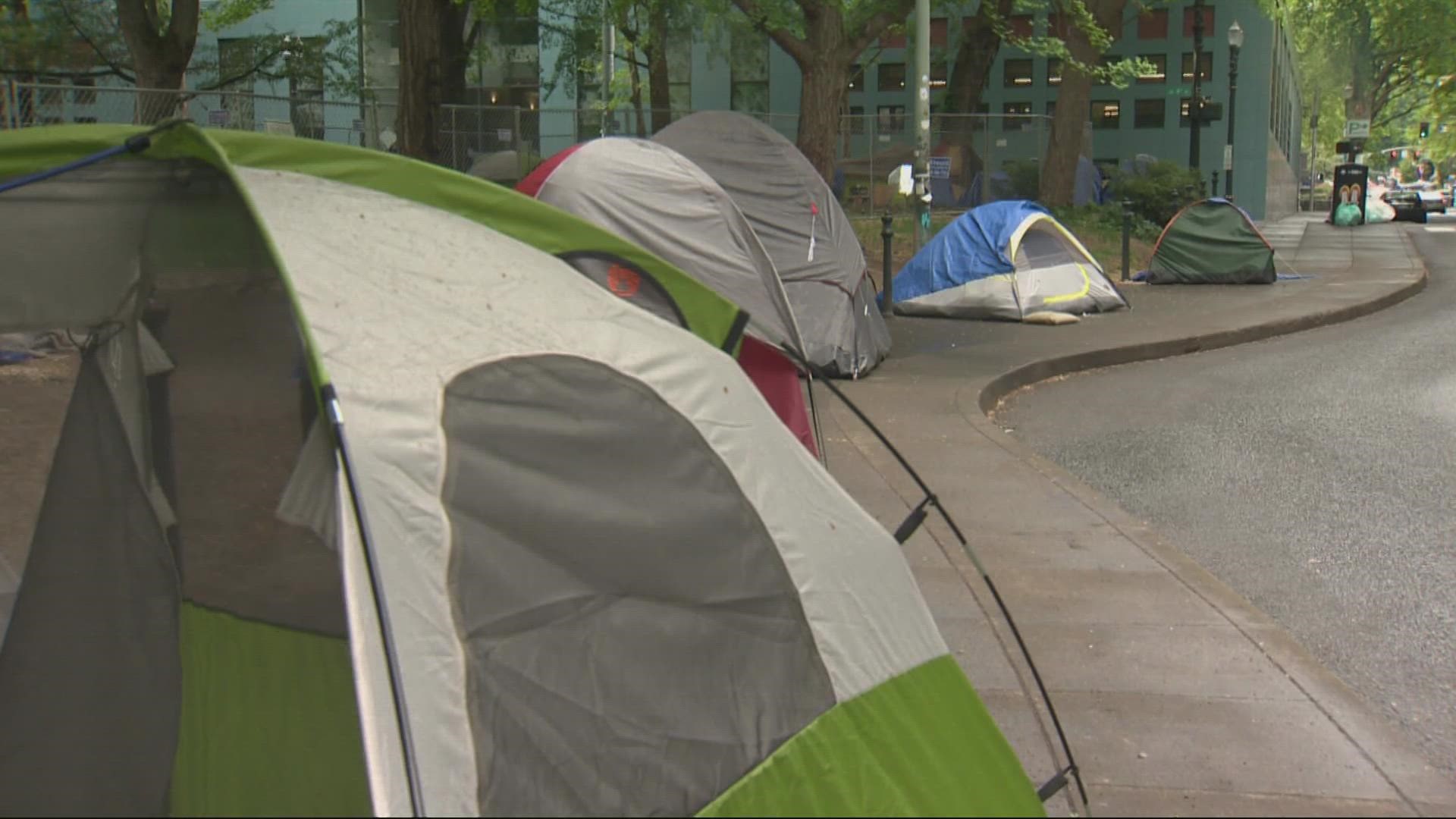 PORTLAND, Ore. — City council has renewed a controversial security and sanitation contract with the nonprofit Downtown Portland Clean & Safe for the next five years. The nonprofit helps clean up graffiti, trash and biohazards in Downtown. City Commissioner Jo Ann Hardesty was the only council member to vote against the ordinance on Wednesday.

The city has worked with Clean & Safe for years using a mix of taxes and fees from property owners. Some critics accuse the armed security guards of harassing homeless people.

The Portland Business Alliance, which oversees the program, has promised to add trained mental health outreach workers. It also said contracted personnel would be subject to more reviews and audits.

During Wednesday's council meeting, Hardesty argued the contract does not adequately address how personnel will respond to individuals experiencing a mental health crisis.

Downtown Portland has struggled to rebound from pandemic downturns, protest fallout, gun violence and a rise in homelessness.

"Tourism has died here in Portland because potential visitors view Portland as being unsafe and unlivable," said Mapps. "And it's not just outsiders who perceive Downtown that way. I hear it from Portland residents too."

"I believe this contract provides us just one more opportunity to resolve some of the safety and livability issues that have impacted the Downtown community," said Wheeler.

Council has publicly stated that its priorities are safety, homelessness, livability and economic recovery. These issues are fundamental to our downtown, which desperately needs to be revitalized. This is why I voted in favor of the amended Clean & Safe contract this morning.

The renewed contract will cost about $25 million.

Critics said contracted private security officers, sometimes armed, have had a history of breaking the law and not being subject to accountability measures.

"We've asked so many times for you to stop the brutality in our streets," said one member of a group called End Clean & Safe.

Mariana Garcia Medina, senior policy associate for the ACLU of Oregon, argued the program does not serve its intended purpose.

"Clean & Safe allows for private policing in public spaces with public funds while strongly lacking oversight, putting our most vulnerable community members at risk," she said.

"No sector can do it alone," Laurila said. "It's going to take all of us to restore Downtown to its former beauty and vitality."

One of the contracted programs through Central City Concern (CCC) called Clean Start has employed homeless and disadvantaged people to help clean up Downtown.