Researchers in the PNW are relying on volunteer observers to track changes in bird populations. It’s a win-win for researchers and those looking for ways to connect. 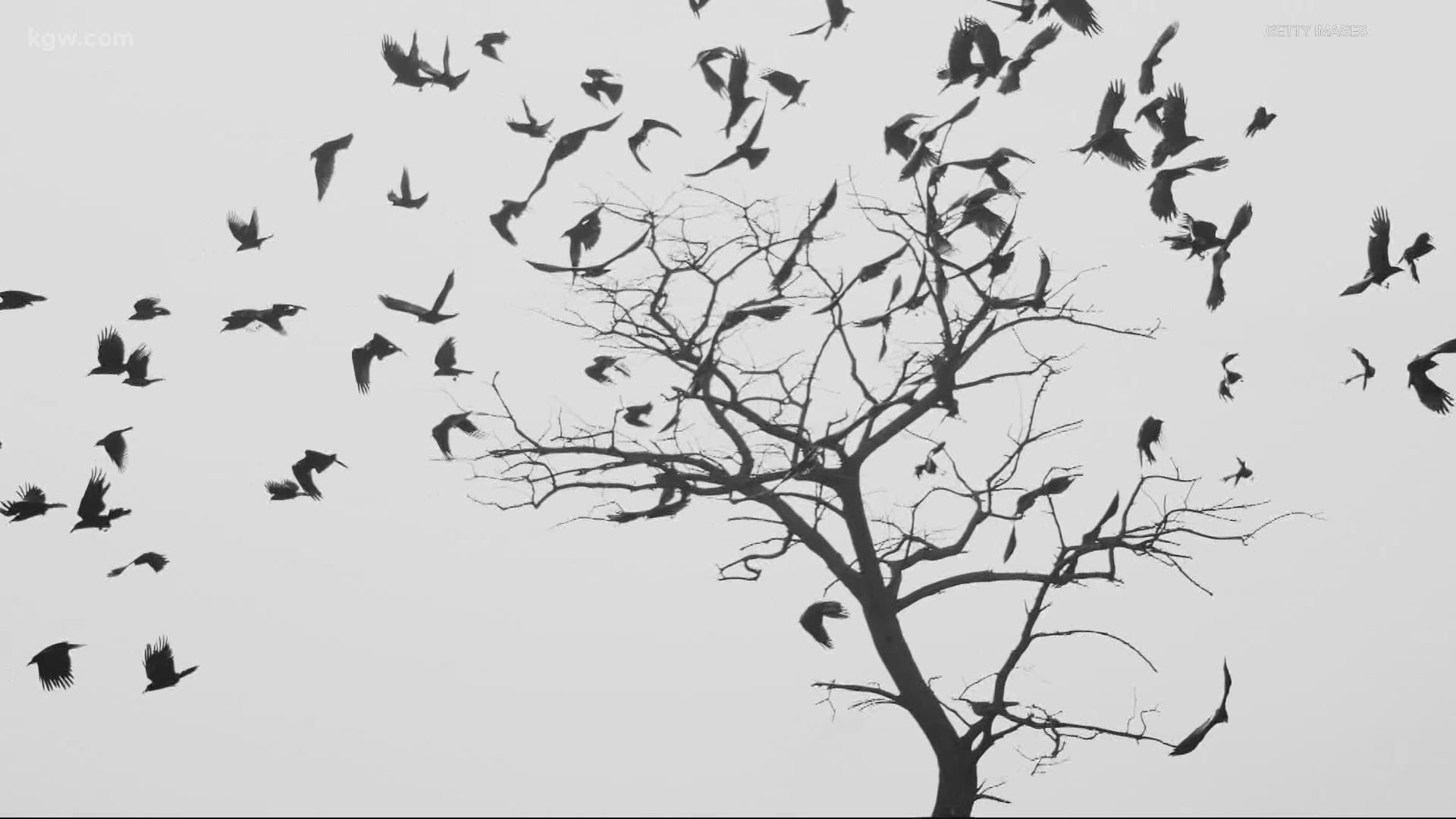 PORTLAND, Ore. — Researchers around the Pacific Northwest are trying to figure out how the pandemic is affecting wildlife and animal behavior. It turns out, observations from everyday people are helping real studies track changes.

"Our worlds have become much smaller," Olivia Sanderfoot said.

Olivia Sanderfoot is a graduate researcher at the University of Washington in Seattle who loves bird watching. Right now, she is on a whole new adventure.

"I could collect data that would help us better understand how air pollution, which is changing during the pandemic, is impacting birds,” Sanderfoot said. “But I could also give our community something productive and positive to do during this very challenging time. And the response has been absolutely terrific."

Since April, 300 volunteer observers, mostly in Oregon and Washington, have sent her team surveys about birds they're seeing in their neighborhoods. They send the info in using the app eBird.

Portland Audubon has a similar crowd-based research program, called Backyard BioBlitz. People can submit wildlife observations from their areas and post in an Audubon Facebook group.

"To raise awareness that we have incredible wildlife in our neighborhoods, to gain some understanding about that, and promote some stewardship," Sallinger said.

"It's not just that they're big and they're everywhere. It's that they honestly do a lot of really cool things. They play for example, they problem solve," Swift said.

Swift presents around the region, but the pandemic has impacted in-person talks. An event originally set for Portland's Aladdin Theater is now going virtual on Zoom August 8. It is called "As the Crow Flies: Covid Behavior, Play, and Funerals."

"What my study in particular looked at was whether or not they might use dead crows as cues of danger, as ways of looking at their environment and saying 'uh oh, something happened.' And we found some pretty compelling evidence that that definitely feeds into their response." Swift said.

Experts explained more public observers these days may mean people are simply seeing what they didn't pay attention to before, but said it's a good learning experience for those now tuned in.

“It's very normal for a young bird to be on the ground learning to fly for example," Sallinger said.

He explained many people with good intentions try to rescue animals that are actually okay. Before removing an animal from the wild and bringing it to the Audubon Wildlife Care Center, Sallinger urged people to call the Audubon Society first.

As for Sanderfoot's University of Washington study, she said it is too soon to identify trends about bird behavior and the pandemic. However, she said people can get involved again in the spring of 2021 to submit surveys that will be used to compare data from 2020.

"I think birding is one of the best ways we can connect with the natural world," Sanderfoot said.